Latest News
Home /For 3rd time in US history, House to vote on impeachment of a president 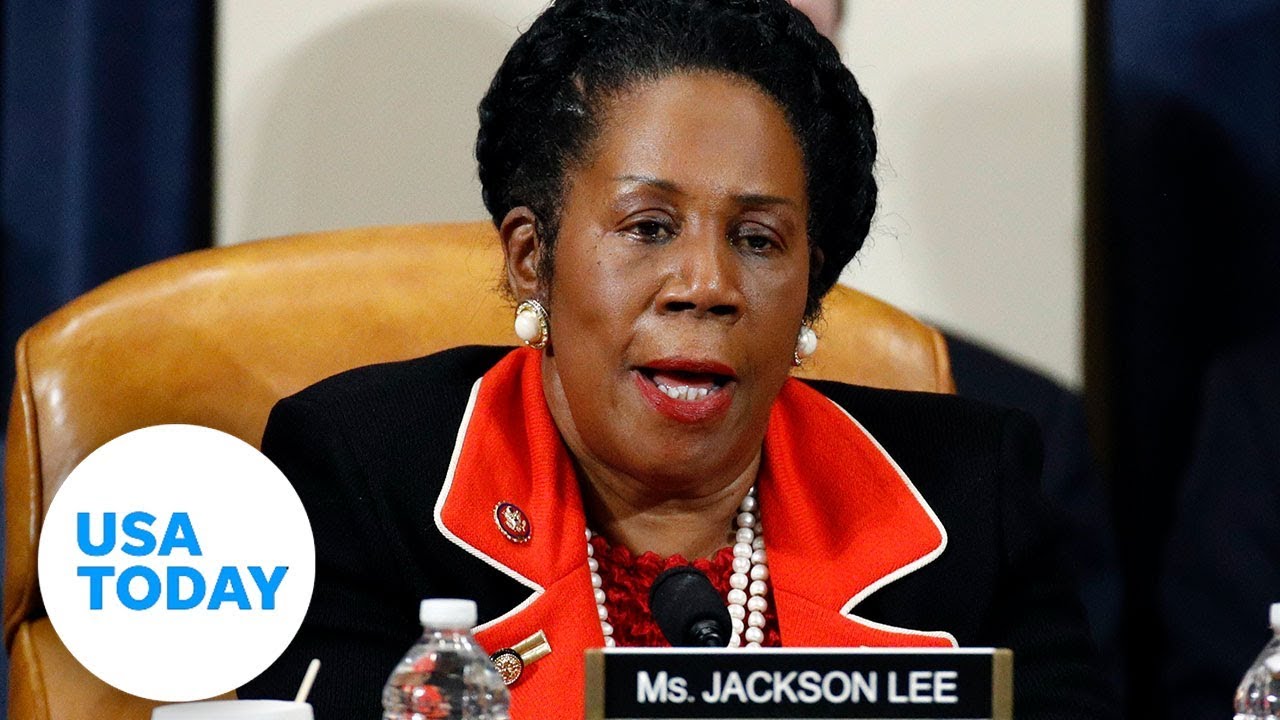 WASHINGTON – For the third time U.S. history, the House of Representatives will vote on the impeachment of a president after the House Judiciary Committee approved two articles of impeachment against President Donald Trump on Friday.

The committee voted along party lines to approve both impeachment articles following a marathon hearing that went late into Thursday evening.

The articles – one on President Donald Trump’s alleged abuse of power and the other on obstruction of Congress during the impeachment inquiry — were both approved in separate votes by a 23-17 margin with Democrats for and Republicans against.

He then walked away.

“This desperate charade of an impeachment inquiry in the House Judiciary Committee has reached its shameful end,” she said in a statement. “The President looks forward to receiving in the Senate the fair treatment and due process which continues to be disgracefully denied to him by the House.”

Friday’s vote took place in a matter of minutes without the usual opening statements, a stark contrast to the rancorous, 14-hour session Thursday where members took turns blasting each other.

Democrats allege Trump pressured Ukraine to investigate former Vice President Joe Biden in exchange for military aid and a White House meeting. Trump, they said, then stonewalled the investigation he called a partisan “witch hunt,” which led to the charge of obstruction of Congress.

Both articles of impeachment now head to the full House of Representatives. That vote could come as early as next week.

If the House passes the articles of impeachment, the Senate could hold a trial in early 2020 to decide whether Trump should be removed from office. If two-thirds of the Senate, or 67 senators, vote to convict, Trump would be removed and Vice President Mike Pence would take over as commander in chief.

The House Judiciary Committee on a party-line vote approves second article – obstruction of Congress – after approving the first article: abuse of power.

The vote was 23-17 with all Democrats for and all Republicans against.

“They’re tearing the country apart,” said Rep. Debbie Lesko, R-Ariz. who voted against the articles. “They should be ashamed.”

The House Judiciary Committee on a party-line vote approves first article of impeachment against President Trump – abuse of power – and moved to vote on obstruction of Congress.

The vote was 23-17 with all Democrats for and all Republicans against.

Trump attacking Democrats ahead of hearing

The president started Friday on the offensive, attacking Democrats and praising Republicans hours before the scheduled hearing.

“How do you get Impeached when you have done NOTHING wrong (a perfect call), have created the best economy in the history of our Country, rebuilt our Military, fixed the V.A. (Choice!), cut Taxes & Regs, protected your 2nd A, created Jobs, Jobs, Jobs, and soooo much more? Crazy!” the president wrote on Twitter.

He also slammed the Democratic party as the “Party of lies and deception” while exalting Republican House members who spent Thursday arguing against impeachment.

“The Republicans House members were fantastic yesterday,” he said on Twitter. “It always helps to have a much better case, in fact the Dems have no case at all, but the unity & sheer brilliance of these Republican warriors, all of them, was a beautiful sight to see. Dems had no answers and wanted out!”

Trump became only the fourth president to have the committee recommend articles of impeachment against him. Former Presidents Andrew Johnson in 1868 and Bill Clinton in 1998 were impeached, but not removed from office. Richard Nixon resigned in 1974 after the committee approved articles against him, but before he was impeached.

“There is no chance the president is going to be removed from office,” McConnell told Fox News’ Sean Hannity, adding that he thought it was unlikely any Republican senators would vote for impeachment.

Impeachment managers to focus on…

Manhunt underway in Seattle after…