Jack Henry’s story is common among the “superstocks” with the highest long-run returns. Once-tiny companies, often neglected by professional investors for years, end up earning higher returns than stocks that were far bigger and better-known.

Surprisingly, small investors may have a big edge over Wall Street’s giants in capturing these gains. That’s because, to earn such superior long-term results, you have to withstand bone-cracking short-term downdrafts along the way—something most fund managers can’t do.

That insight emerges from an analysis by Wilshire Associates for David Salem, co-chairman of New Providence Asset Management L.P., an investment firm in New York.

Earning that spectacular gain, however, would have taken almost superhuman determination: From June 2001 through October 2002, Jack Henry’s shares fell 67%. Between October 1996 and August 1999, the stock underperformed the S&P 500 by a cumulative 72 percentage points.

The numbers are consistent: Among the top 10 stocks over the past three decades, four—

—suffered interim declines of at least 75%, according to Wilshire. To end up earning hundreds of times your original investment, you would have had to lose at least three-quarters of your money along the way.

Jack Henry & Associates has earned the highest return of any stock in the Wilshire 5000 index over the past 30 years. Like other long-run winners, it has suffered severe underperformance along the way. 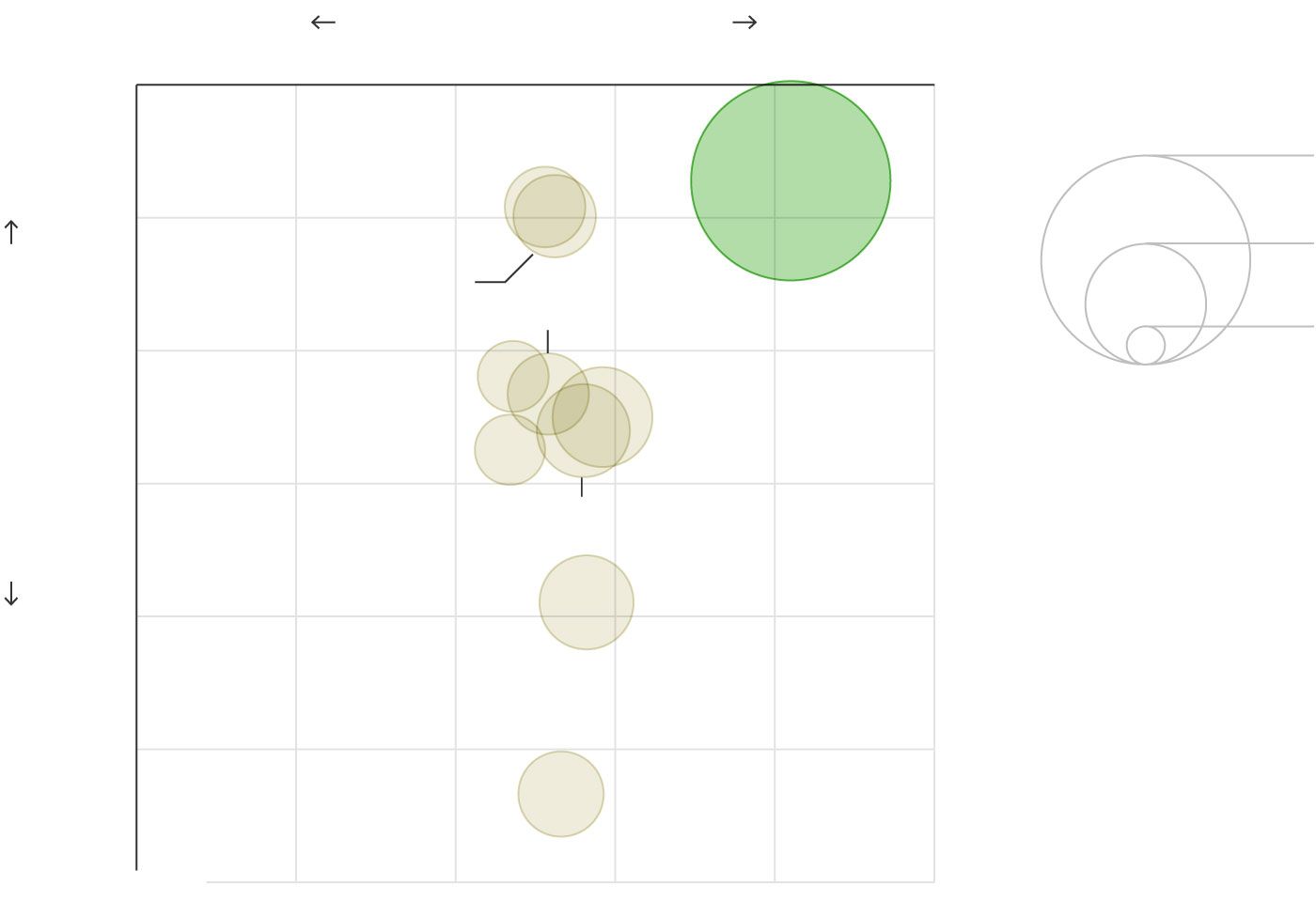 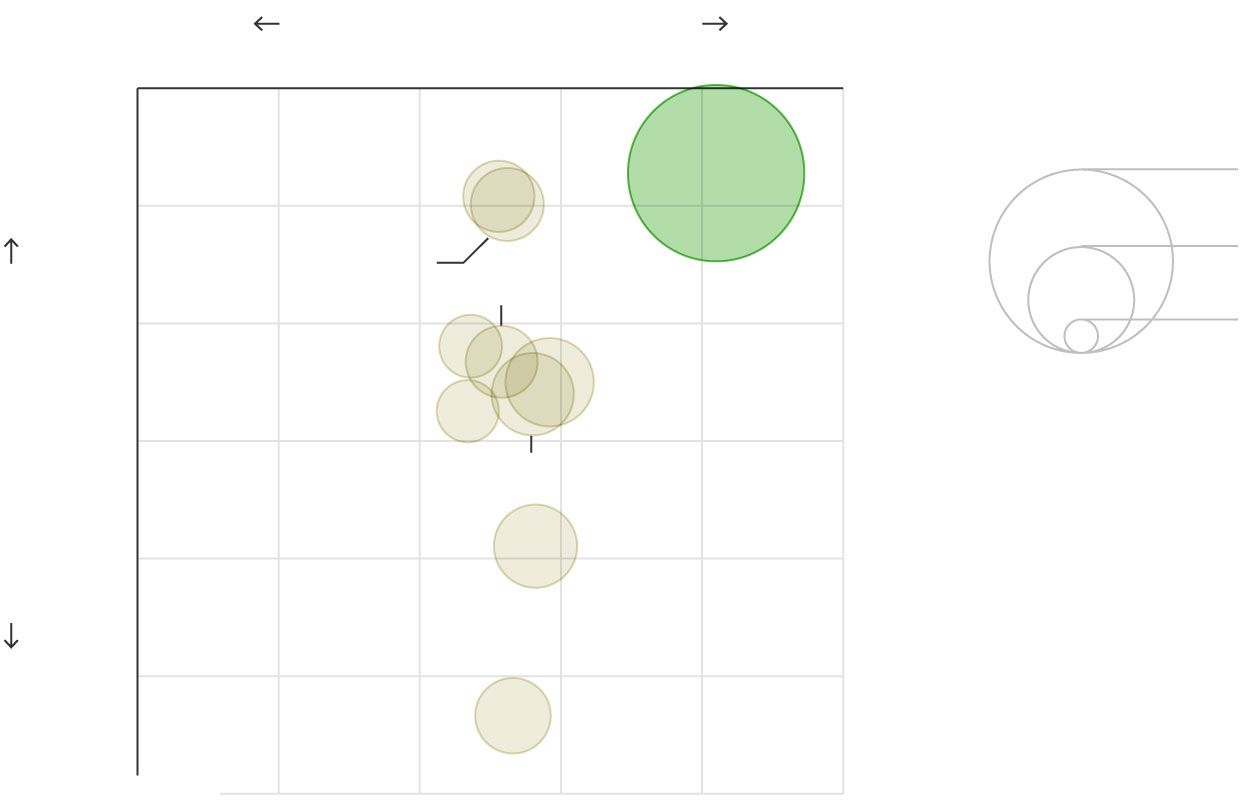 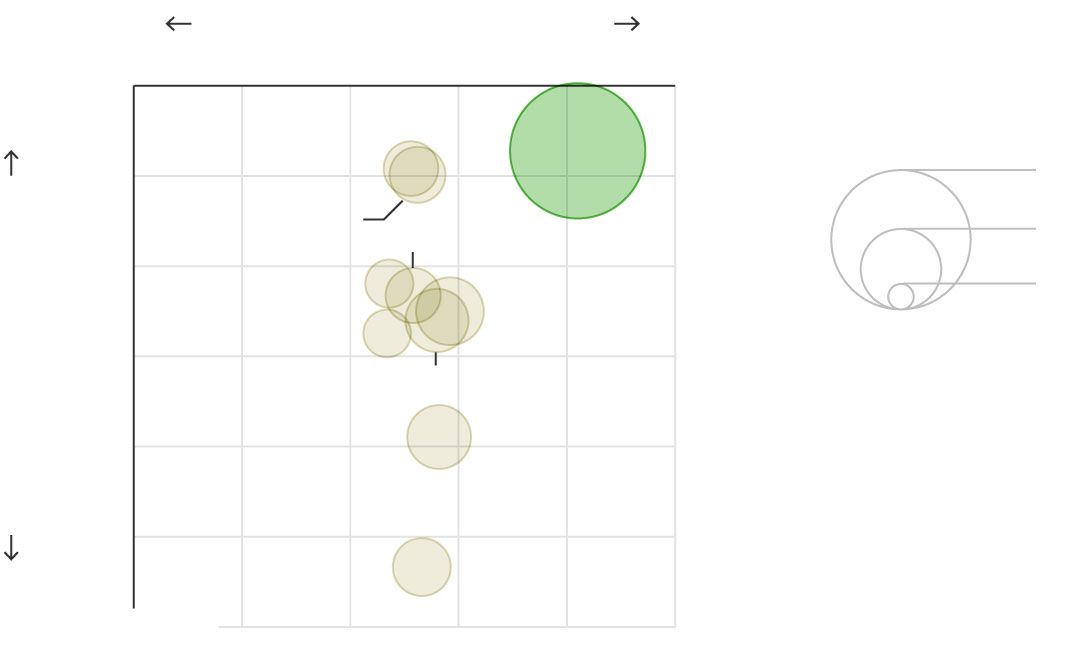 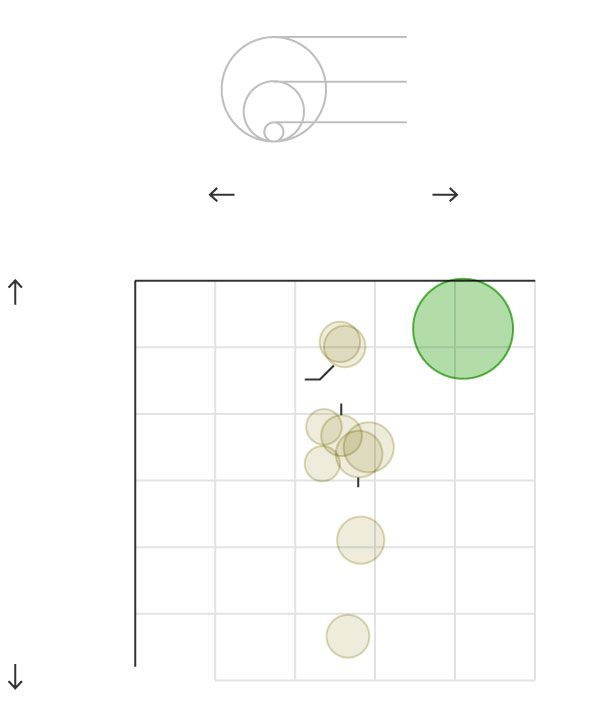 gain of a dollar

Surely only a professional investor can withstand that kind of pain? Au contraire, says Mr. Salem: “It’s potentially career-ending for a manager to hold such big interim losers. I wonder if any manager has ever been able to stay the entire course with stocks like these.”

A dirty secret of the investment business is that fund managers don’t buy and hold—not because they don’t want to, but because they can’t.

That isn’t just because clients would fire them for holding on to losers.

The more successful a little company is, the faster it becomes midsize and then large. Consider

Do you think you have the fortitude to hold on to a stock that drops 75% or more? Join the conversation below.

Small-company mutual funds that owned Amazon when it was tiny had to sell it once its market value grew into the billions. Otherwise it would have dominated their portfolios. Investors in those funds missed out on nearly all of Amazon’s stratospheric growth.

Small stocks earn their highest returns not when they are small but rather as they migrate to large, according to research by finance professors

That description fits Jack Henry to a T.

Founded in 1976, the company first sold shares to the public in November 1985. As of 1996, insiders still owned 41% of the stock; not until 2006 did any institutional investor show up owning 5% or more of the shares. Only in November 2018 did Jack Henry finally grow large enough to join the S&P 500 index, where it currently ranks 402nd by size.

The stock is no longer cheap—it trades at a steep 41 times the past 12 months’ earnings and eight times book value, according to FactSet—but Jack Henry doesn’t ride many market fads. “Most of our growth has been truly organic,” coming from business expansion rather than acquisitions, says finance chief

Unlike a lot of larger companies, Jack Henry hasn’t borrowed money to finance massive buybacks of its own stock; it has no long-term debt. On the back of the company’s business cards is the founders’ original motto: “Do the Right Thing, Do Whatever It Takes, Have Fun.”

More from The Intelligent Investor

Today, 94% of Jack Henry’s stock is held by institutions, but it’s unlikely any single fund manager has held the shares continuously for the whole wild ride.

Who could? For all the talk about how individual investors have faded as a market force, results like Jack Henry’s are a reminder that no other constituency is in a better position to buy and hold…and hold…and hold.

No one can fire you for hanging onto a stock that loses 75% or more; you are free to seek value in the most obscure companies or to find hope in the darkest hour.

In 1974, the financial analyst Benjamin Graham said: “I am convinced that an individual investor with sound principles, and soundly advised, can do distinctly better over the long pull than a large institution.”

He was right then, and his words may be even truer today.

Write to Jason Zweig at intelligentinvestor@wsj.com