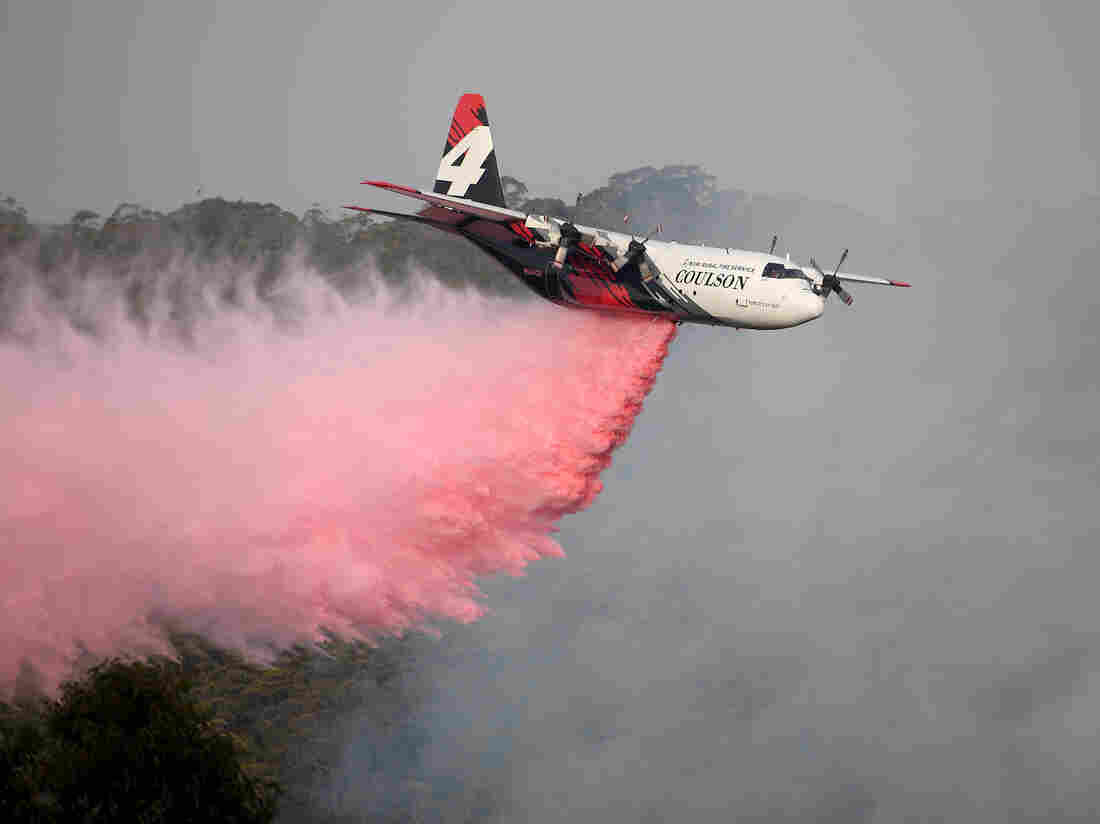 An air tanker operated by Canada-based Coulson Aviation drops fire retardant on the Morton Fire burning in bushland close to homes at Penrose, south of Sydney, earlier this month. 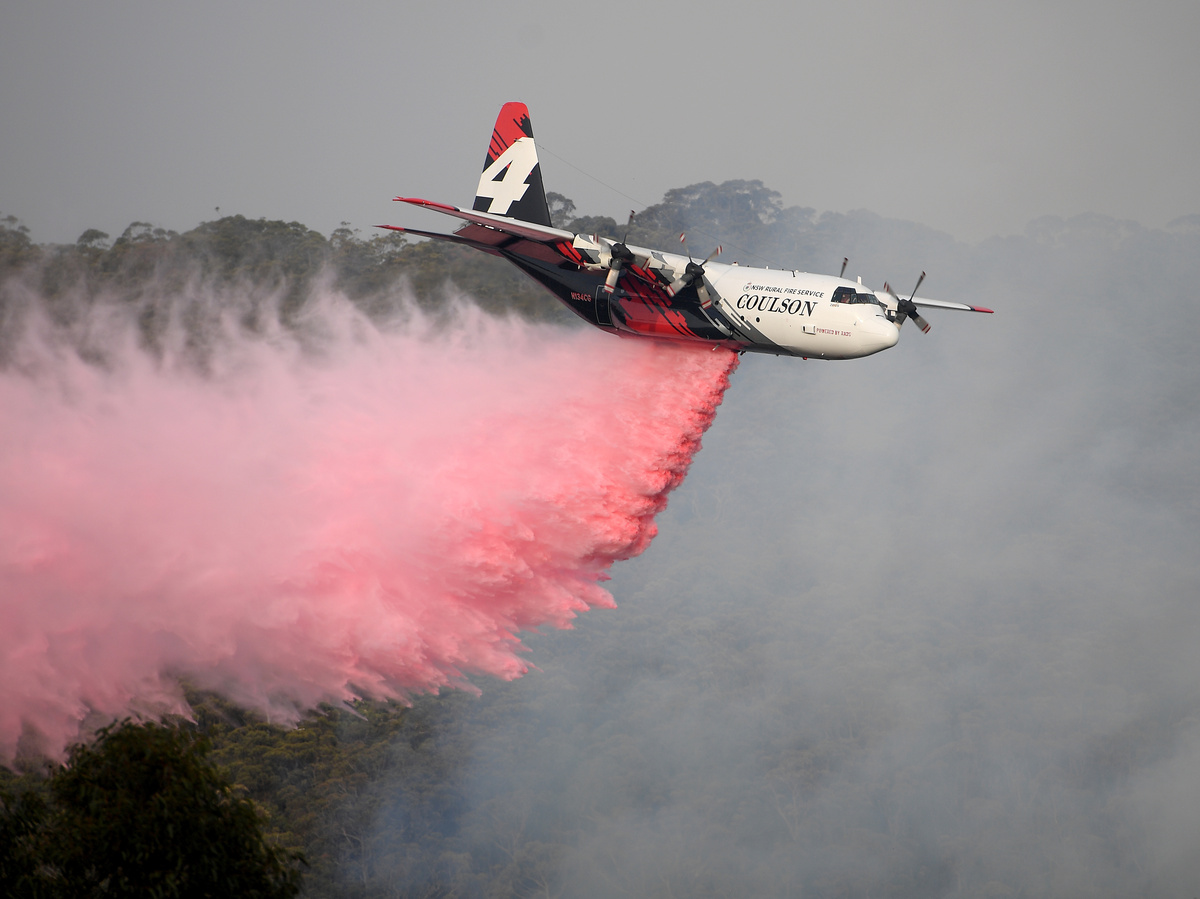 An air tanker operated by Canada-based Coulson Aviation drops fire retardant on the Morton Fire burning in bushland close to homes at Penrose, south of Sydney, earlier this month.

Three firefighters helping fight Australia’s bushfires were killed Thursday when the C-130 tanker aircraft they were operating crashed south of the capital, Canberra.

“Tragically, there appears to be no survivors as a result of the crash down in the Snowy Monaro area,” Shane Fitzsimmons, the Rural Fire Services Commissioner for New South Wales state, said at a news conference.

He said the tanker “impacted heavily with the ground and initial reports are that there was a large fireball associated with the impact of the plane as it hit the ground.”

“There is no indication at this stage of what’s caused the accident,” he added.

Fitzsimmons said all three aboard the airplane were U.S. residents, but he declined to name them pending notification of the families.

The crash, which occurred near Cooma, northeast of the Snowy Mountains, comes as Australia continues fighting massive bushfires fueled by record-setting temperatures. A fire southeast of Canberra, one of several firefighters are battling, has engulfed nearly 1,000 square miles and is considered out of control. 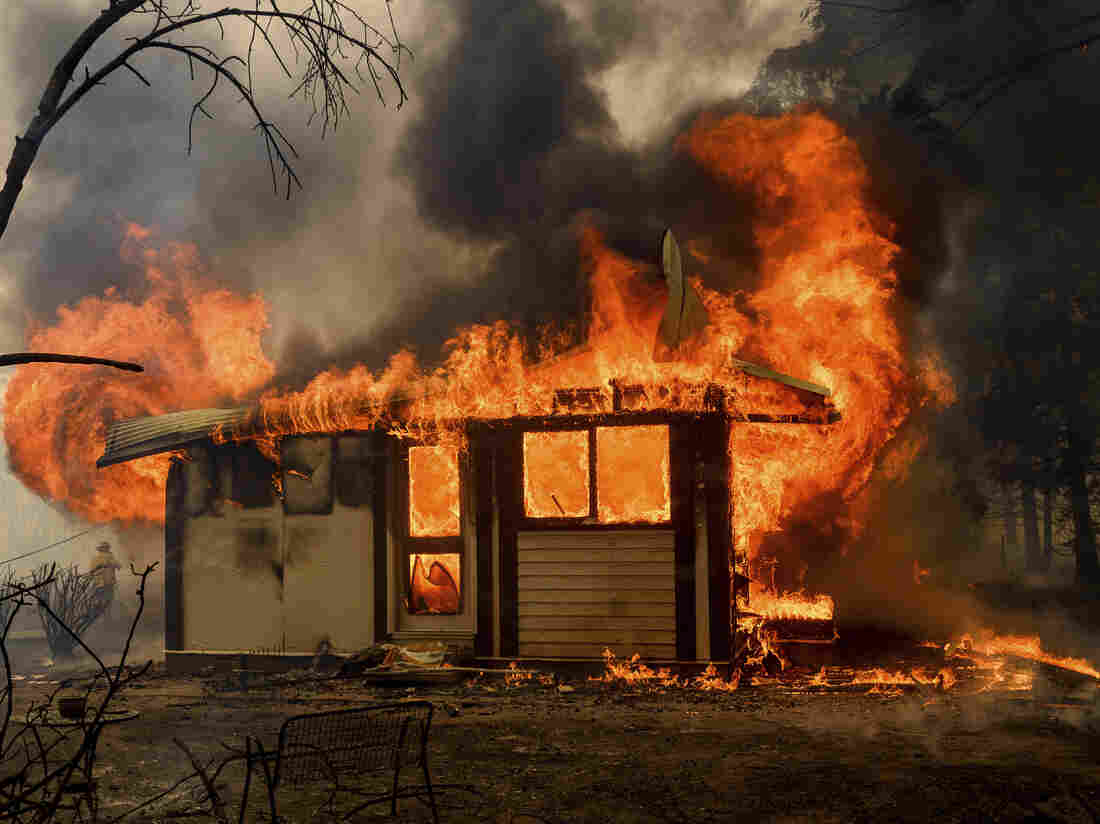 Flames from the Morton Fire consume a home near Bundanoon, New South Wales, Australia, on Thursday. 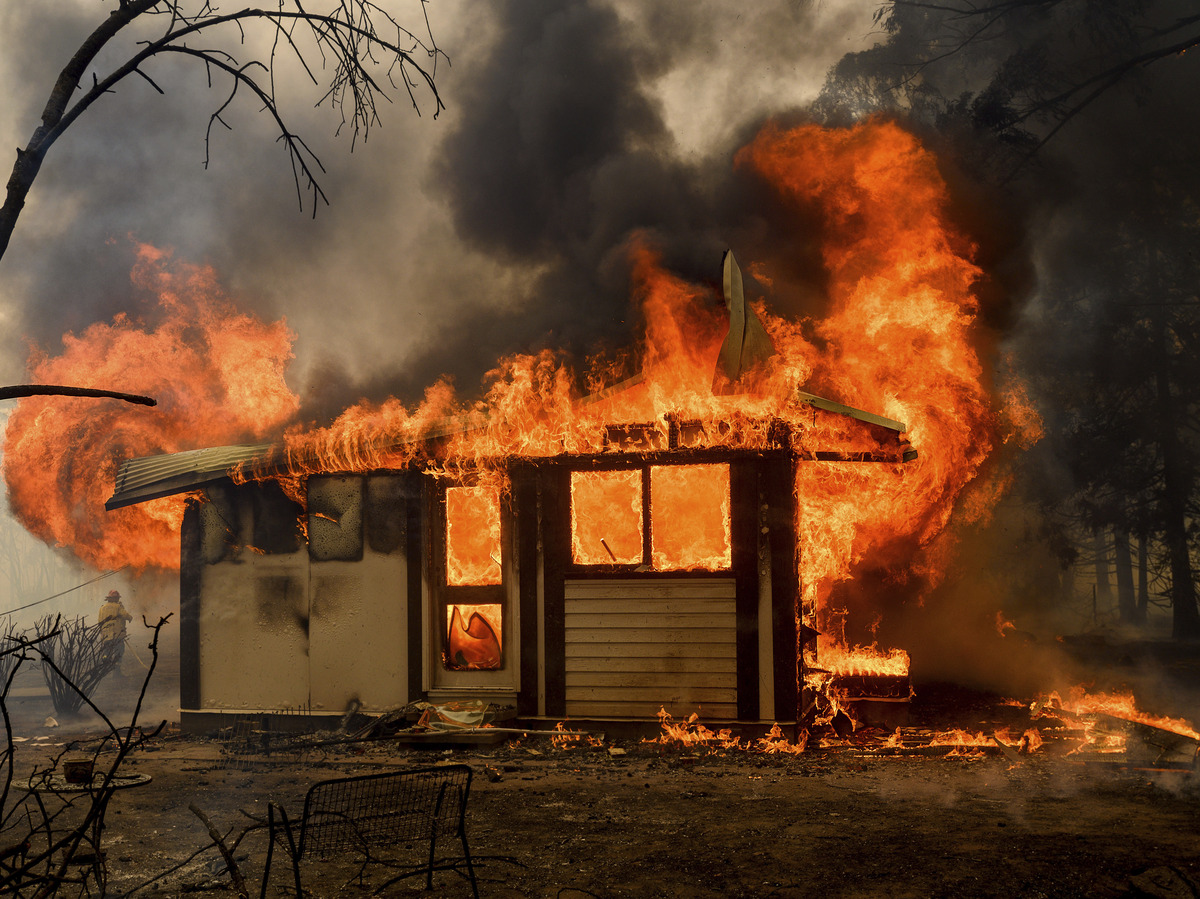 Flames from the Morton Fire consume a home near Bundanoon, New South Wales, Australia, on Thursday.

“Our thoughts and prayers and heartfelt condolences go to their families,” she said.

Berejiklian said more than 1,700 volunteers were in the field helping to fight the fires.

“We can’t thank enough people who continue, notwithstanding those conditions, to put their lives at risk,” she said.

The C-130 Hercules, a converted military transport, was operated by Canadian-based Coulson Aviation. The aircraft was on a firebombing mission.

“It’s just a ball of flames,” a nearby plane reportedly radioed flight control after witnessing the crash.

Coulson, which temporarily suspended its tanker flights as a mark of respect and to reassess safety precautions, said it would send a team to the crash site to assist in emergency operations.

“The accident is reported to be extensive and we are deeply saddened to confirm there were three fatalities,” the company said in a brief statement emailed to Reuters.

Since September, 32 people have been killed as a result of the bushfires, including more than a dozen firefighters.

The bushfires, which have scorched an area larger than the state of Pennsylvania, have also killed an estimated 1 billion animals and destroyed 2,500 homes.

Man arrested for threatening to…

Trump expected to tap US…