WASHINGTON—Treasury Secretary Steven Mnuchin indicated that the U.S. government would take stakes in airline carriers in exchange for billions in direct grants to the companies, part of a $2 trillion economic rescue package, according to people familiar with the matter.

He detailed his plans during last-minute negotiations when the aid to airlines emerged as a major sticking point. Republicans had rejected providing cash grants to airlines, and an earlier version of the legislation would have provided $50 billion in loans and loan guarantees to passenger airlines and $8 billion to cargo airlines—but no direct aid.

Mr. Mnuchin has previously signaled that such a move was on the table, saying last week that equity stakes could be part of the eventual aid package. While it wasn’t clear what form the investment would take, one option is a warrant that converts into equity. A warrant gives the buyer the option to buy shares at a certain price.

A Treasury spokesman didn’t immediately respond to a request for comment. 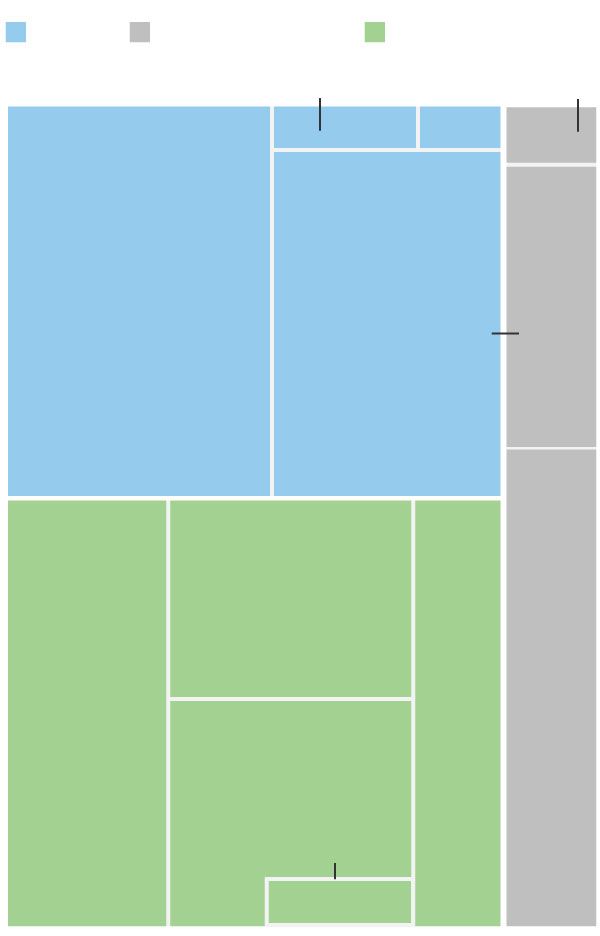 The version of the legislation that passed the Senate on Wednesday night would provide $25 billion in loans and guarantees to passenger airlines, with the remaining $25 billion in the form of direct grants, meeting the requests of the airlines. Airlines had wanted outright grants, last week proposing a $50 billion assistance package, with half of that paid in direct grants to provide the cash that many carriers need right away to avoid furloughs and pay cuts.

Legislation that cleared the Senate details the forms of investment that the Treasury secretary may make in connection with the grants, listing warrants, options, preferred stock, debt securities, notes or other financial instruments to “provide appropriate compensation” to the federal government for the provision of financial assistance.

Carriers have announced severe cutbacks in service amid sharp declines in passengers, and they have been trying to bolster liquidity in recent weeks by drawing down credit facilities and taking out new loans.

Write to Siobhan Hughes at siobhan.hughes@wsj.com, Kate Davidson at kate.davidson@wsj.com and Alison Sider at alison.sider@wsj.com