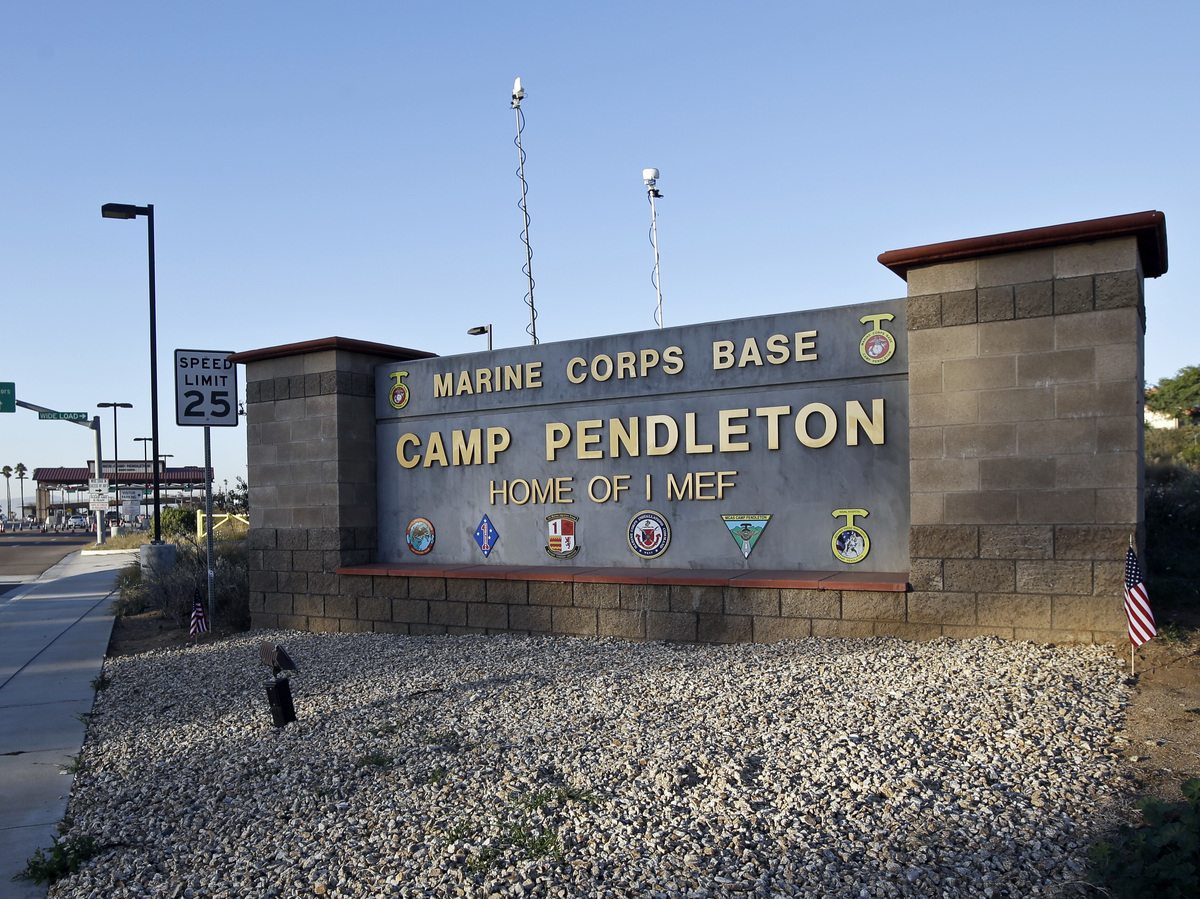 After an amphibious assault vehicle (AAV) sank with 16 crew members inside during training on Thursday off the Southern California coast, the Marine Corps announced Sunday that the eight missing service members are now presumed dead.

Eight Marines on board were rescued. One of those died soon after being hospitalized and two are in critical condition.

The eight now presumed dead are seven Marines and one Navy sailor.

The 26-ton vehicle started sinking around 5:45 p.m. Thursday when water started to get in, Marine Corps Times reports. The Marine Corps said that after conducting a 40-hour search in coordination with the Navy and the Coast Guard, leadership “determined that there was little probability of a successful rescue given the circumstances of the incident.”

The Marine Corps says the vehicle sank into several hundred feet of water between 0.6 and 1.2 miles off San Clemente Island’s beach and was within the sight of other AAVs.

Commandant of the Marine Corps Gen. David Berger says the search ended because “all resources were exhausted.”

I know all of us in the USMC family are extremely saddened following the announcement of the end of SAR operations. This difficult decision was made after all resources were exhausted. Our prayers continue to be with the family and friends of the 8 Marines and one Sailor we lost. https://t.co/BFt07aZB5T

Lt. Gen. Joseph L. Osterman said in a press conference that the Marine Corps will suspend all waterborne amphibious assault vehicle training until they find the cause of the accident.

Only two AAVs have completely sunk in the past 25 years, Osterman said.

All the Marines involved were assigned to the 15th Marine Expeditionary Unit, based in Camp Pendleton, Reuters reports. The names of the Marines and sailor will be released 24 hours after notifying next of kin.