Latest News
Home /Bill Gates on coronavirus: Fall will be worse than the summer – Fox Business

The Cyber Guy Kurt Knutsson on the massive hack on prominent Twitter accounts and whether users should be concerned.

Microsoft co-founder Bill Gates on Wednesday warned that the coronavirus pandemic could make the fall “worse than the summer.”

The billionaire has been outspoken in his thoughts and advice regarding COVID-19, as well as his criticism of the government’s handling of the virus. He predicted in 2015 that the world was not prepared for a pandemic.

“The fall is going to be worse than the summer,” Gates said in an interview with Politico Playbook when asked what the government should do to “right the course” of COVID-19. “All the numbers are ticking up, and that was always a very good chance that as people go indoors and it’s colder, that we would see more transmission.” 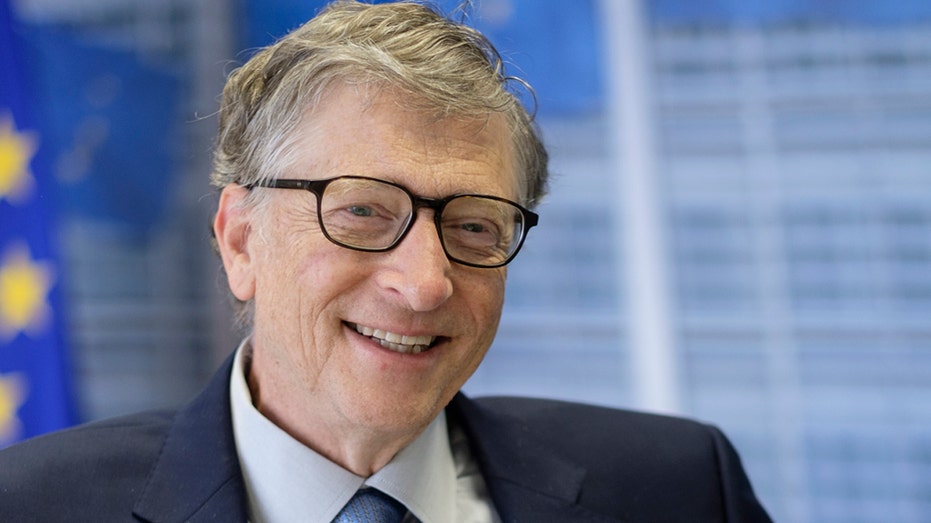 Co-Founder and Technology Adviser of Microsoft Bill Gates answers questions during an interview on October 18, 2018.
(Photo by Thierry Monasse/Getty Images)

He continued to say that until the U.S. has developed and starts actively distributing antibodies and a vaccine, likely by the first half of 2021, “all we have is our behavior,” including masks and social distancing.

“Unfortunately, we’ve got a lot of fatigue and a lot of bad messages about these things,” he said, adding that “U.S. mask compliance is actually pretty poor.”

A number of states, particularly in the Midwest and the South, have reported record highs in COVID-19 cases and some have reported new high death counts since the spring and summer months.

States that have seen the most positive virus cases per 100,000 people within the last week, according to a New York Times analysis, include North Dakota, South Dakota, Montana, Wisconsin, Utah, Nebraska, Iowa, Idaho, and Wyoming.

RICH COUNTRIES COULD BE CLOSE TO NORMAL BY LATE 2021 IF VACCINE WORKS, BILL GATES SAYS

States that have recorded the most deaths per 100,000 people within the last week include North Dakota, Arkansas, Missouri, Kansas, South Dakota, Florida, Montana, Mississippi, Iowa, and Tennessee, according to the Times. 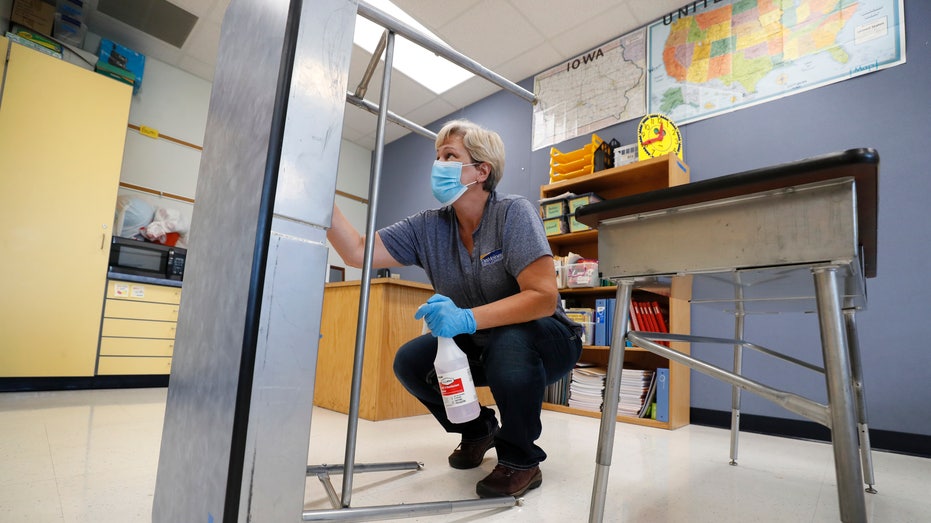 Gates also told Playbook that, historically, there has been dangerous skepticism regarding vaccines, and communities often look to leaders they trust to determine whether or not they will receive a vaccine for a specific virus.

“Here, what you’d want to see is, where are we not getting the compliance? And who are the leaders they look to? Political leaders, religious leaders, scientific leaders — and have that message get out,” he said.

The United States is looking at six potential vaccines — two of which have entered Phase 3 trials.

Vice presidential candidate Sen. Kamala Harris, D-Calif., has repeatedly said that she would not trust President Trump if he encouraged people to get a vaccine, but that she would trust experts like National Institute of Allergy and Infectious Diseases Director Dr. Anthony Fauci.

Gates went on to praise the government for the “timely” stimulus plan that was passed in March to ensure “the bottom didn’t fall out of the economy,” as well as the money that was given to researchers to study the virus and create a vaccine and antibodies.

He continued: “I clearly think there should be a [second] stimulus bill. I’m not an expert on all the aspects of that, but it is a little unfortunate when you have even the Fed chief who’s not that political talking about the economic need.”