General Motors on Tuesday is likely to announce plans to build an electric Cadillac in Tennessee, according to LMC Automotive.

The automaker has scheduled an 11 a.m. EDT media event regarding “a major U.S. manufacturing investment” that the industry forecaster expects to be the addition of Cadillac Lyriq production at the Spring Hill manufacturing complex in late 2022. 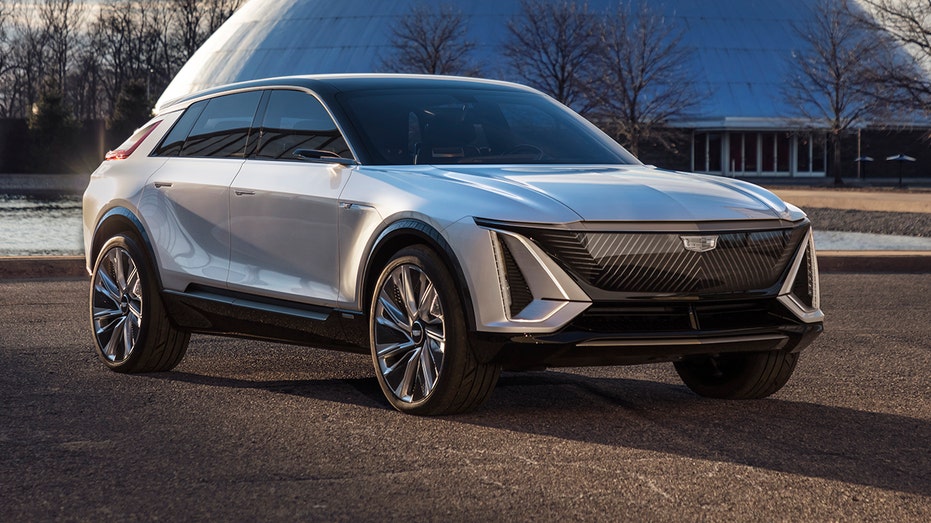 The facility, which was originally the home for Saturn manufacturing, currently builds the Cadillac XT5, XT6, GMC Acadia and several powertrains for various GM models. The Lyriq SUV will be Cadillac’s first all-electric model and built on GM’s new Ultium battery-powered platform with range of over 300 miles per charge.

The Associated Press contributed to this report