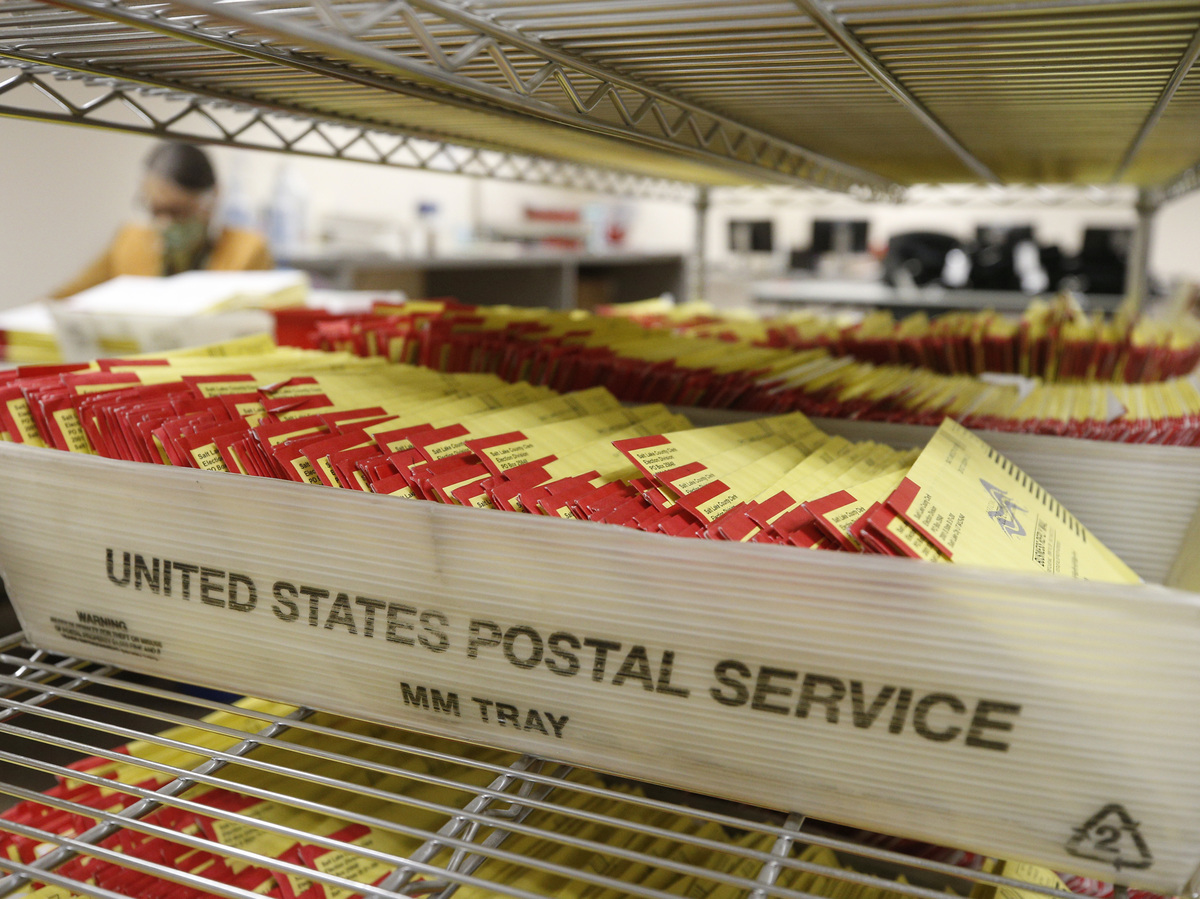 The 8th Circuit Court of Appeals has sided with Minnesota Republicans in a dispute on mail-in ballots, deeming that absentee votes received by mail after 8 p.m. and in person after 3 p.m. should be separated from other ballots.

The move means that the fate of those later-received ballots will likely fall in the lap of another court, which could eventually declare the votes invalid.

This ruling reverses an extension by Secretary of State Steve Simon to accommodate voters who may have been impacted by the coronavirus pandemic.

The ruling came down to a vote of 2-1 on the three-person panel.

“The rule of law, as established by the United States Constitution and the Minnesota Legislature, dictates these rules must be followed notwithstanding the Secretary’s instructions to the contrary,” the assenting judges wrote in explaining their decision.

“There is no pandemic exception to the Constitution.”