On Wednesday, Bucks County District Attorney Matt Weintraub announced that Kenneth Troy Heller, 52, of Warminster, has been charged with criminal homicide and other related charges in connection with the shooting.

According to authorities, the shooting happened around 5:15 p.m. on October 24 near the Old Ridge Road entrance to the park in Quakertown.

Pennsylvania State Game Wardens and State Park Rangers who were patrolling the park responded and found Jason Kutt with a gunshot wound. Kutt was with his girlfriend in the park at the time of the shooting.

Officials said first aid was performed and Kutt was transported from the park to St. Luke’s Hospital with life-threatening injuries.

A few days later, Kutt’s family issued a statement to say that he had passed away. 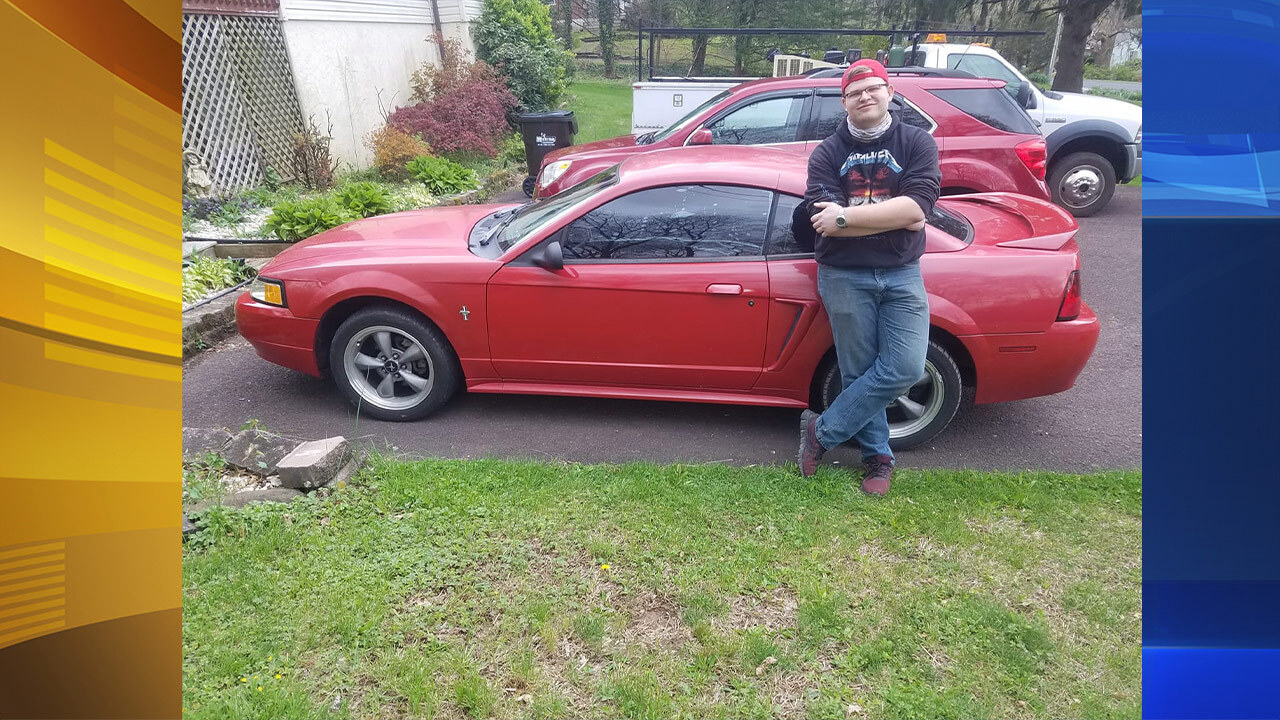 According to Weintraub, Heller is a hunter and was hunting in the area at the time of the shooting.

This is a developing story and will be updated.