Target is recalling 480,000 infant and toddler rompers and swimsuits due to choking hazards, according to multiple Consumer Product Safety Commission (CPSC) notices.

According to the agency’s warnings, the rashguards on the swimsuits have defective snaps that can break or detach, “posing choking and laceration hazards to children.” 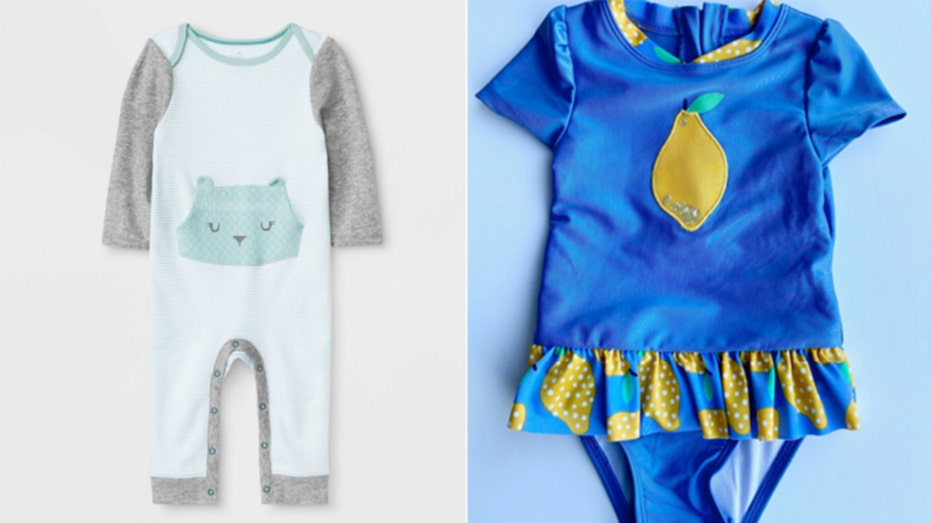 The recall was initiated after 27 such incidents were reported, including “one report of a laceration.”

The infant rompers are also being recalled for defective snaps that can break or detach from the piece of clothing, “posing a choking, laceration and pinching hazards to children,” according to CPSC.

To date, there have been 16 reports of the snaps on the rompers either breaking, detaching, or missing entirely. In some cases, the child was reportedly scratched and pinched.

The products were sold at Target stores nationwide as well as online at Target.com, GoogleExpress.com and Shipt.com.

In both cases, consumers should return the affected products for a refund, the agency said.