FOX Business’ Grady Trimble talks with an executive from one of the few companies that manufactures solar panels in the U.S.

American-made solar panels “cannot compete” with Chinese prices as the demand for green energy increases under the Biden administration, according to one U.S. manufacturer.

Paul Mutchler, energy director of commercial operations at Mission Solar Energy in San Antonio, Texas, told FOX Business’ Grady Trimble that being unable to compete with China on price has led the company to “compete on quality.” Mission Solar Energy is one of the few companies that manufacturers solar panels in the U.S.

“We have to make sure that everything we do here is up to a higher standard than anything else,” he said Monday.

Mutchler’s comments come amid President Biden’s emphasis on green energy, pledging to achieve a net-zero electricity grid by 2035 and a net-zero economy by 2050. 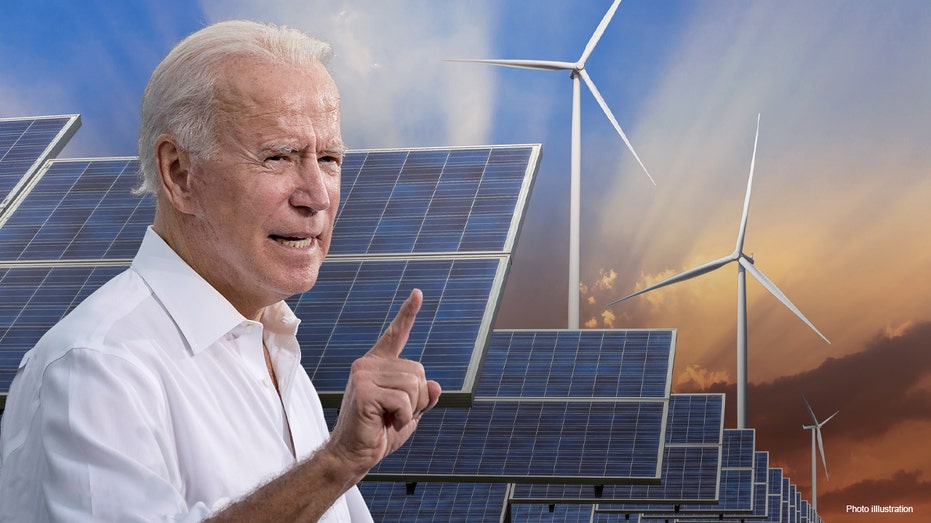 The president has already signed a flurry of executive orders aimed at transitioning the U.S. economy away from its reliance on fossil fuels toward cleaner, renewable energy sources like solar and wind.

Two-thirds of all of the world’s solar panels are produced in China, according to the International Energy Agency (IEA), and Mission Solar Energy is one of the few companies that manufactures panels in the U.S.

“Everything we do is here in the United States supporting manufacturing jobs,” Mutchler said. “We try to make sure that everything is made to a very high standard, even though there’s a lot of stuff coming overseas.”

The Texan Mission Solar Energy factory has also been challenged by the recent deadly winter storm and is approximately a week behind on production due to power outages.

California to begin rolling out…