Former Los Angeles County District Attorney Jackie Lacey deserves a share of the blame for the University of Southern California sex-abuse scandal for not bringing charges against any university officials, an accuser of a former USC gynecologist claims.

Lucy Chi was one of more than 700 victims named in an $852 million settlement deal that the university announced Thursday.

“Part of the reason this happened is because of former DA Jackie Lacey’s cozy relationship with USC,” Chi alleged about the Democrat, according to FOX 11 of Los Angeles. “She graduated from USC Law School and met with them multiple times when these allegations came out. She declined to charge them, over and over, while we asked her to.”

“She declined to charge them, over and over, while we asked her to.”

Dr. George Tyndall, 74, who worked as the university Student Health Center’s only gynecologist for nearly three decades, faces 35 criminal counts of alleged sexual misconduct between 2009 and 2016. He has pleaded not guilty and is free on bond. 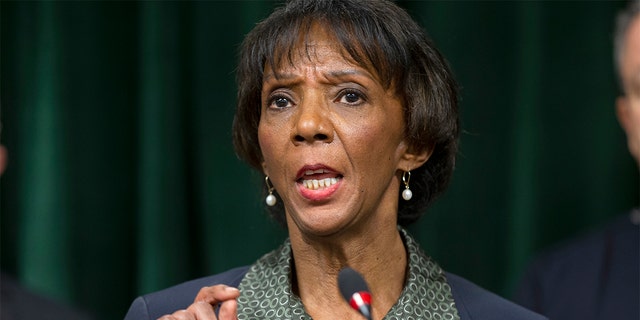 Chi said she believes school administrators were covering for his alleged decades of abuse, according to FOX 11.

“Today’s settlement, while important, actually brings me quite a bit of sadness. It’s been nearly three years since the L.A. Times published their report about what George Tyndall did to us for nearly 30 years and how USC covered it up — even while staff at the student clinic exposed him,” Chi said.

“USC allowed thousands of women to be abused by the gynecologist and when they found out, they covered it up, they aided and abetted all of those sexual assaults and no one in the administration, in leadership at USC has been held accountable.” 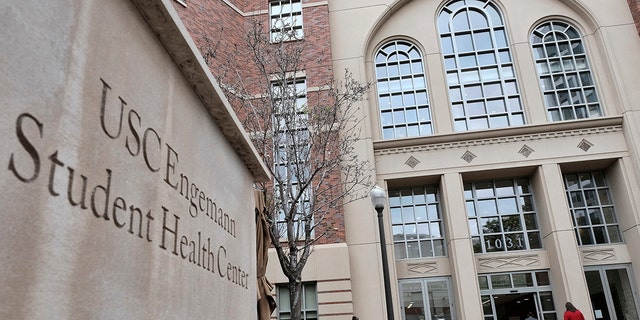 Hundreds of women came forward to report their allegations to police but some of the cases fell outside the 10-year statute of limitations, while others did not rise to the level of criminal charges or lacked sufficient evidence to prosecute. Still, Tyndall faces up to 64 years in prison if convicted.

“Now that we have a new DA in office, it’s my hope that DA George Gascón will take us seriously,” Chi said, “if not for justice for the victims, at least to show future predators and those who enable them, that there is a price to pay when you avert your eyes and you ignore what’s happening.”

Victim Audrey Nafziger noted that in the case of convicted rapist Larry Nassar, who abused hundreds of athletes while at Michigan State University, several school officials were indicted.

“No one, other than Dr. Tyndall, has been indicted for anything, and there’s plenty of criminal blame to go around here,” Nafziger said. 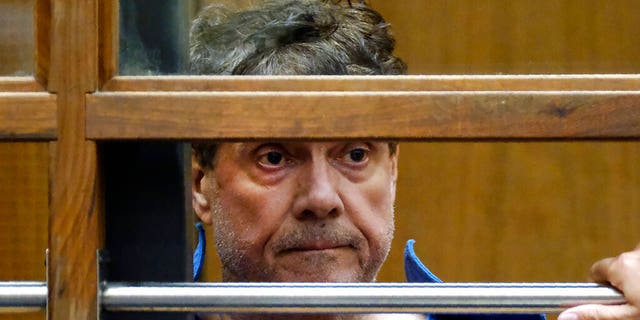 Attorney John Manly, who represented the accusers in the USC settlement, spoke to reporters at a newsconference Thursday.

“I want this to be clear: USC and senior administers at USC in the health center and otherwise, knew. The press materials that USC put out in 2018 that this was somehow a mystery to them, were a damn lie. And we proved that.”

Lawsuits against the university allege that school officials deliberately concealed complaints of Tyndall’s alleged sexual abuse as far back as 2000 and kept him in his job.

School officials have denied any cover-up and have said the school has made policy changes to ensure claims are investigated and the school said it’s also hired female board-certified physicians, according to FOX 11.

USC and the DA’s office did not immediately respond to Fox News’ requests for comment.