Hollywood has lost yet another legend in the form of Jessica Walter.

The actress died at the age of 80 in New York on Wednesday.

She worked in Hollywood beginning in the 1960s and racked up quite a few awards along the way, but her best-known role was as Lucille Bluth in “Arrested Development.”

Walter appeared in all five seasons of the popular sitcom, which ran on FOX from 2003-2006 before transferring to Netflix for two final seasons.

Here’s a look at Walter’s best moments as the sharp-tongued and money-obsessed matriarch Lucille Bluth: 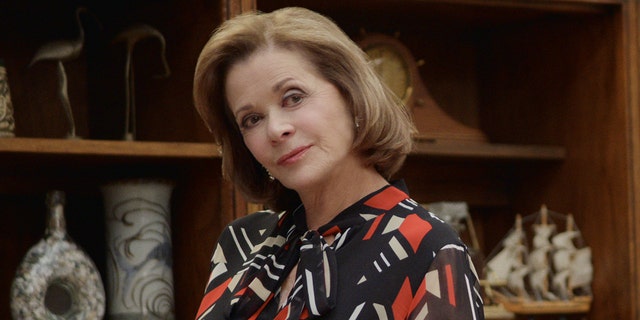 Lucille was a comedic force on “Arrested Development,” but one line, in particular, has already been immortalized in the form of a popular meme.

While explaining her frustrations over her youngest son, Lucille has a flashback to 1994, watching a newscaster share a story about a young mother who allowed her car to roll into a lake because “she could take it no more.”

“Good for her!” says Lucille, much to the shock of her son sitting near her. 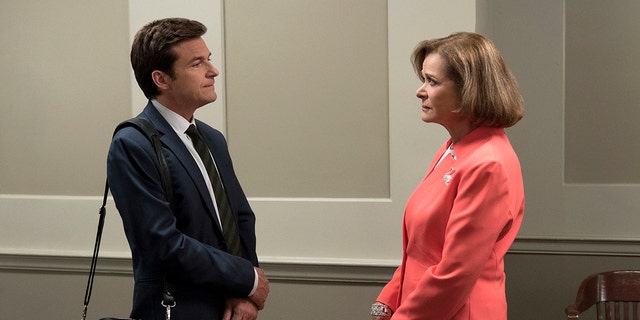 Among Lucille’s many qualities was her lack of awareness outside of her own bubble, such as not knowing who Jimmy Kimmel was.

In a discussion with her son, Michael — portrayed by Jason Bateman — Lucille reveals she shipped another son off to war when she was “confronted” by Michael Moore “in front of the whole country.”

Her son explains that it wasn’t Moore, but just a look-a-like and rather than being in front of the whole country, the gag was simply a bit for Kimmel’s talk show.

“I don’t know who that is, and I don’t care to find out,” she said sharply.

“I don’t understand the question” 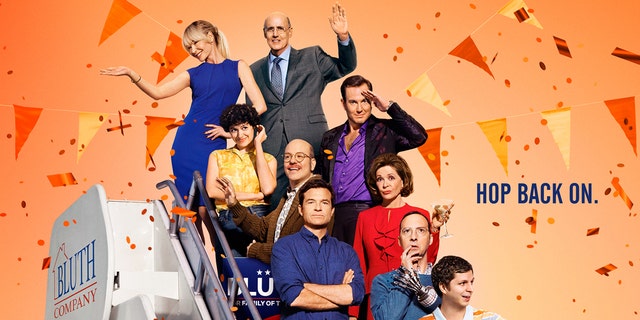 Having once had a great deal of money, Lucille had developed a refined taste, which is why she wasn’t terribly thrilled to stop at a restaurant called Klimpy’s, but her low blood sugar demanded it.

When she ordered the “Ike and Tina Tuna,” a waitress asked Lucille whether she’d like a “plate or platter.”

“I don’t understand the questions, and I won’t respond to it,” she snapped back. 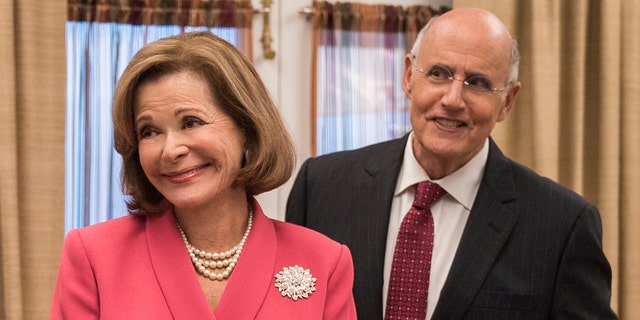 The Bluth family’s wealth also presumably kept them away from any kind of physical labor, including working with livestock — which would explain why no one can imitate a chicken.

When Lucille’s son Michael asks why his family thinks he’s afraid to ask a woman on a date, his father says, “Because you’re a chicken. You’re a chicken!”

He begins to coo like a bird and dance, attempting to imitate a chicken and as Lucille joins in on the fun, flapping her arms lightly, it becomes apparent that the Bluths don’t know how a chicken acts. 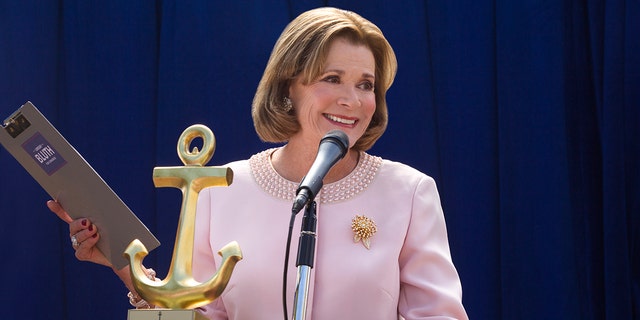 Lucille Bluth was the self-loving and stuck-up matriarch of her family.
(Netflix)

Lucille was able to hold her own against just about everyone on “Arrested Development” and never let anyone push her around.

When two of her sons were discussing whether they’d keep a boat called the Seaward, she walked in on the conversation.

“Get rid of the Seaward,” says one son.

Mistaking the boat’s name for the term “c-word,” she responds, “I’ll leave when I’m good and ready.