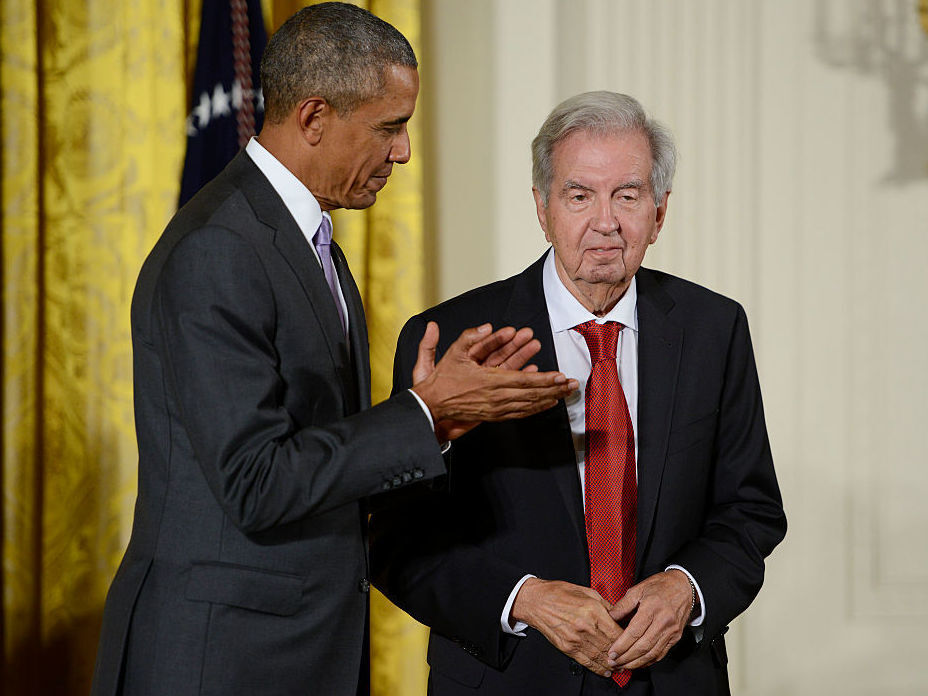 Larry McMurtry, a prolific, Pulitzer Prize-winning author and Oscar-winning screenwriter, has died at age 84. He was beloved for riveting and yet unsentimental depictions of the American West in books such as Lonesome Dove as well as for tales of family drama including Terms of Endearment.

In a statement, his representative Amanda Lundberg said McMurtry “passed away last night, on March 25 of heart failure at 84 years old surrounded by his loved ones who he lived with including long time writing partner Diana Ossana, his wife Norma Faye and their 3 dogs.”

In all, McMurtry wrote more than 30 novels as well as over a dozen nonfiction works that spanned memoir, history and essays. He wrote over 20 screenplays and television scripts as well.

McMurtry was also famous for his bookstore, Booked Up in Archer City, Texas. Even after selling off more than half of his holdings in 2012, he still had about 200,000 books between his private collection and the store.

When he won an Oscar in 2006 for the screenplay adaption of E. Annie Proulx’s short story Brokeback Mountain, which he co-wrote with Ossana, his longtime writing partner, he thanked booksellers.

“From the humblest paperback exchange to the masters of the great bookshops of the world,” he said, “all are contributors to the survival of the culture of the book, a wonderful culture, which we mustn’t lose.”

Filmmakers were drawn to McMurtry’s work; his books Hud, The Last Picture Show and Terms of Endearment were all made into films. Lonesome Dove, his 1985 Pulitzer Prize-winning novel, became a successful TV miniseries in 1989, starring Robert Duvall and Tommy Lee Jones.

Born in 1936 on a Texas ranch, McMurtry came to his love of the West through his family. His grandfather broke horses, and his father raised cattle.

But he wanted to scour that landscape of sentimental nostalgia for cowboys, he added. “To me it was hollow and I think it was hollow for my father, although he might not have ever brought that to his conscious mind. He totally loved cowboys and so did most of the cowboys we worked with and that got him through his life. But he knew perfectly well, so did we, that it wouldn’t last another generation, it just was not going to last.”