DMX, pictured performing at the 2011 BET Hip Hop Awards in Atlanta, is reportedly in the hospital following a drug overdose on Friday night. 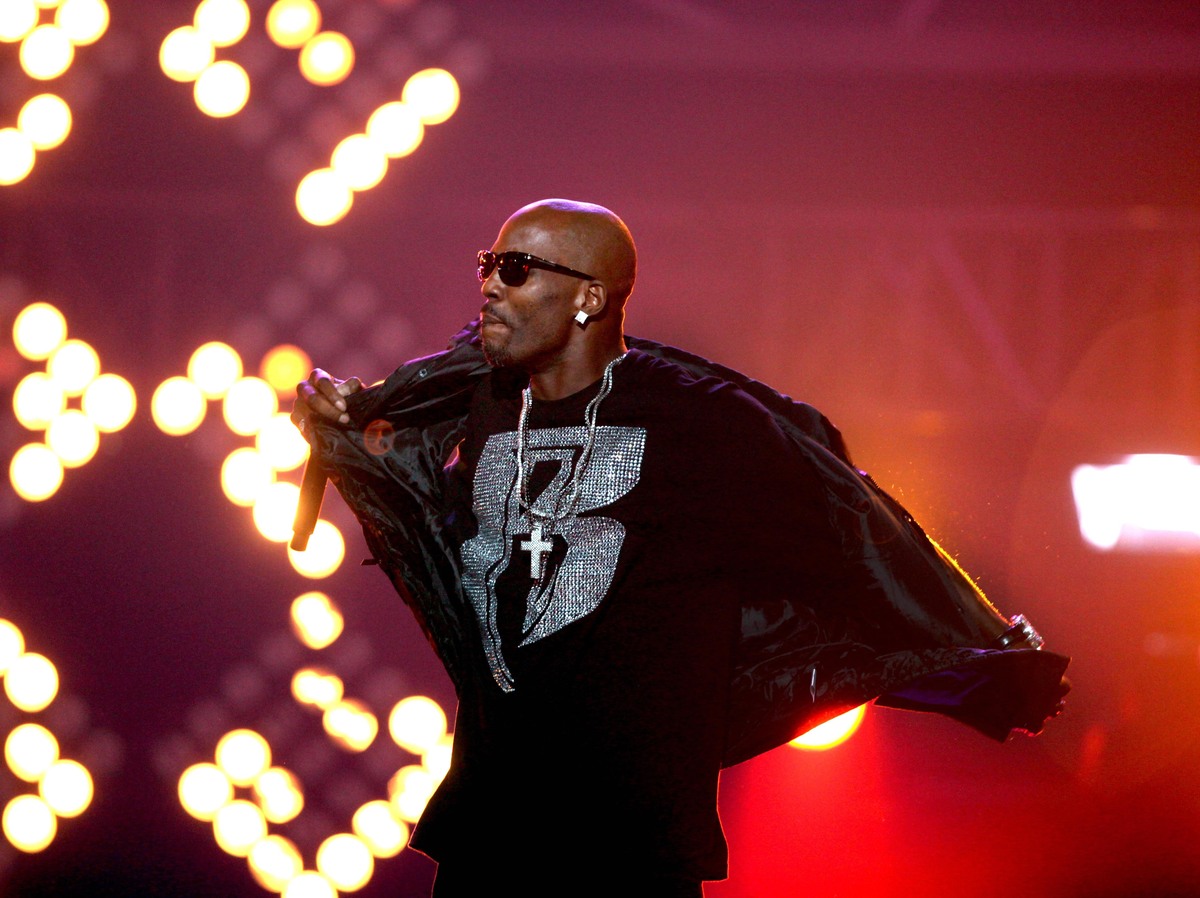 DMX, pictured performing at the 2011 BET Hip Hop Awards in Atlanta, is reportedly in the hospital following a drug overdose on Friday night.

DMX is in the hospital on life support after suffering a heart attack. The rapper’s lawyer, Murray Richman told The Associated Press Saturday evening that DMX was admitted at New York’s White Plains Hospital and that “he’s quite ill.”

Murray did not confirm reports that the 50-year-old rapper and actor had overdosed on drugs. He did not say what caused the heart attack.

DMX’s agency did not respond to NPR’s emailed request for comment.

News of DMX’s condition prompted an outpouring of prayer and support on social media from fans and celebrities, including rappers Missy Elliott, Rick Ross, Ja Rule, Ice T and Chance the Rapper.

In a statement to TMZ, a representative for DMX — who was born Earl Simmons, said his family appreciated “the overwhelming outpouring of heartfelt love, encouragement, support and prayers for Earl. Earl is someone whose life and music have been a source of inspiration and strength to so many people around the world. It is reassuring to see his fans return that same passion and energy to him during his time of need.”

DMX, a fixture in the music world since the 1990s, has long been open about his past struggles with addiction, a fact many Twitter users noted and praised. He most recently checked into rehab for substance abuse in 2019, after serving a year-long jail sentence for tax fraud and evasion, according to Variety.

His most recent performance was a Verzuz battle against Snoop Dogg in July 2020 that Billboard reports drew more than 500,000 viewers.

He launched his rap career in the late 1990s with the release of his first album, It’s Dark and Hell Is Hot, through Ruff Ryders and Def Jam. His second album, Flesh of My Flesh, Blood of My Blood eventually went triple platinum, and …And Then There Was X became his third consecutive album to debut at number one on the charts. It also produced his biggest hit single, “Party Up (Up in Here).” In 2003, he became the first artist ever to have his first five albums enter the Billboard charts at number one.

DMX released a total of seven studio albums and earned three Grammy nominations, two for rap solo performance and one for rap album, Variety notes. He also appeared in several movies, including action films Romeo Must Die and Exit Wounds.