The co-founder and former CEO of $2 billion marketing startup Iterable says he was squeezed out of the company for taking LSD on the job.

San Francisco-based Iterable reportedly sent out a memo to staff on Monday announcing that co-founder Justin Zhu was fired for violating company policy, but Zhu told Bloomberg on Tuesday that the board ousted him for taking the psychedelic before a meeting in 2019.

Zhu told Bloomberg he was experimenting by taking a small amount of the psychedelic, or microdosing, to boost his focus. A representative for Iterable did not return the New York Post’s request for comment. 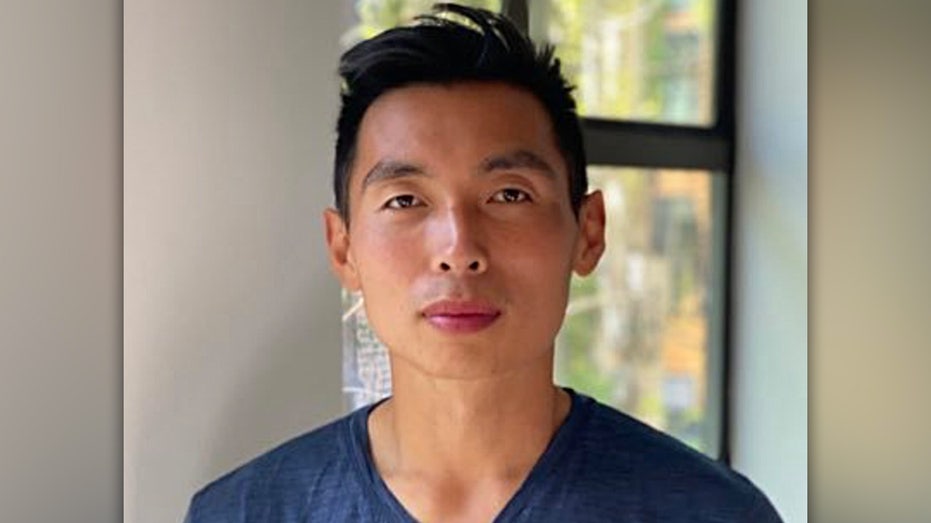 The use of LSD is illegal in the U.S. and the Drug Enforcement Agency classifies it as a Schedule I substance, which also includes marijuana, heroin and ecstasy. But the use of LSD as a creative accelerant and microdosing as a tool to focus has become increasingly popular, particularly in Silicon Valley, where Apple co-founder Steve Jobs spoke openly about his use of the drug.

Zhu, who previously worked at Google and Twitter, co-founded Iterable in 2013 along with Andrew Boni. By Wednesday morning, Iterable had removed Justin Zhu from the leadership team listed on its website and named Andrew Boni CEO.

Boni reportedly said in the memo to staff that Zhu’s not only violated the company’s “policies and values,” but his “behavior also undermined the board’s confidence in Justin’s ability to lead the company going forward.”

Boni also praised Zhu as a “world-class innovator and creative thinker” whose “vision, creativity and passion will remain a core part of our culture.” 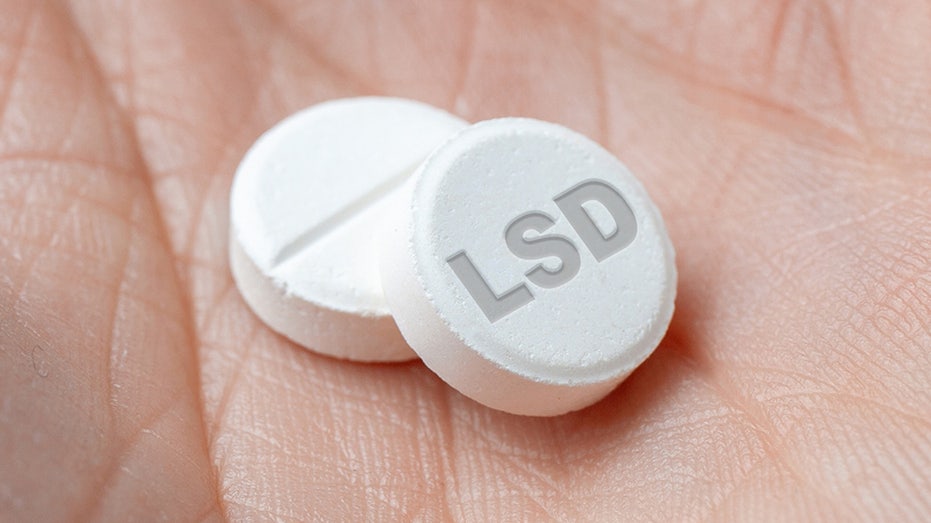 The use of LSD as a creative accelerant and microdosing as a tool to focus has become increasingly popular, particularly in Silicon Valley. (iStock)

Iterable provides marketing services to businesses. It’s rapidly expanded in recent years, making headlines in 2019 when it secured $60 million in funding from investors. Its roster of clients now includes heavyweights like DoorDash, Asics and Zillow, according to its website.