Dominick Reyes has issues his first post-fight comments since his knockout loss to Jiri Prochazka in the UFC on ESPN 23 main event.

Reyes (12-3 MMA, 6-3 UFC) saw his losing skid hit three fights this past Saturday, when he was on the receiving end of just the third spinning back elbow knockout in UFC history against Prochazka (28-3-1 MMA, 2-0 UFC) in their light heavyweight headliner at the UFC Apex in Las Vegas.

It was a scary scene when Reyes went down, as he face-planted to the canvas in awkward fashion, landing head-first. After a few minutes, he was able to return to his feet and leave the octagon under his own power, but questions about his future followed after a violent finish and third consecutive defeat.

Mick Maynard’s Shoes: What’s next for Dominick Reyes after UFC on ESPN 23 loss?

Reyes appears to be in positive spirts, though, as he commented on the outcome against Prochazka on Monday and offered an optimistic viewpoint of his career situation (via Instagram):

“Finally home and surrounded by those I love, I’d like to say, I went out there and fought with all my heart! I put it all out there or I’m glad it was entertaining for most of you. I’m happy and upset as you can imagine I didn’t get the desired outcome. But I went out and fought and for that I can say I’m proud. I love this game and at times it does not love me back but that’s what we have all signed up for. I want to say I’m doing good healing up I’ll be OK. And congrats to @JiriProchazka hell of a fight and what an elbow. It’s the ones you don’t see coming that get you. God bless you all and I’ll see you guys at the next one.

After starting his career with 12 consecutive wins, Reyes hasn’t seen his hand raised since October 2019. He went into a title fight with then-champ Jon Jones undefeated, and arguably should’ve got his hand raised over the long-reigning titleholder. The judges didn’t see it in his favor, though, and he’s since been stopped by Jan Blachowicz in a vacant title fight and Prochazka in a main event.

Now it remains to be seen what happens next with “The Devastator.” 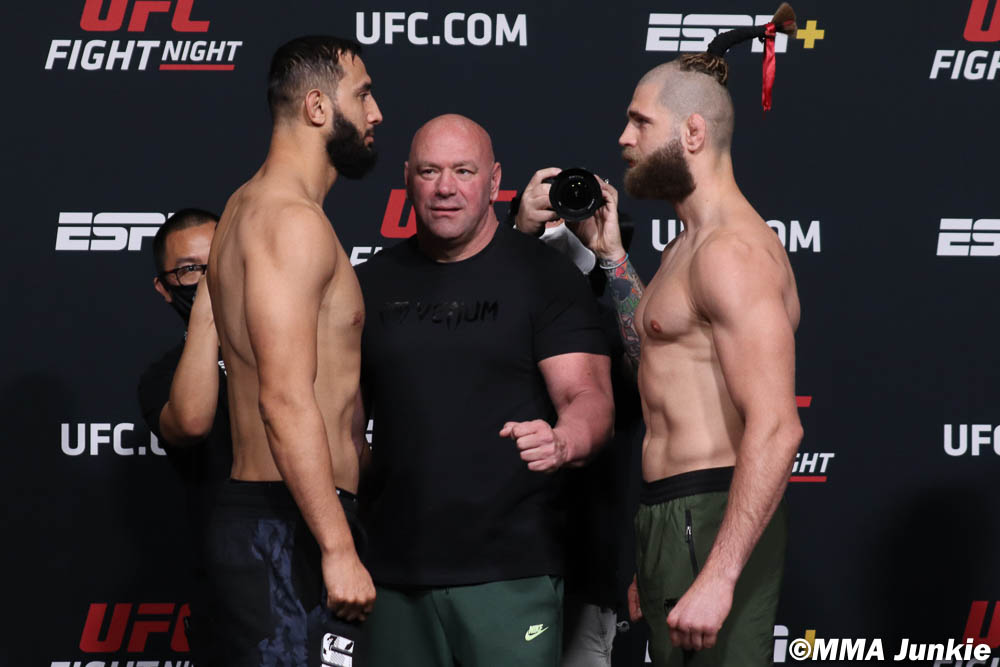 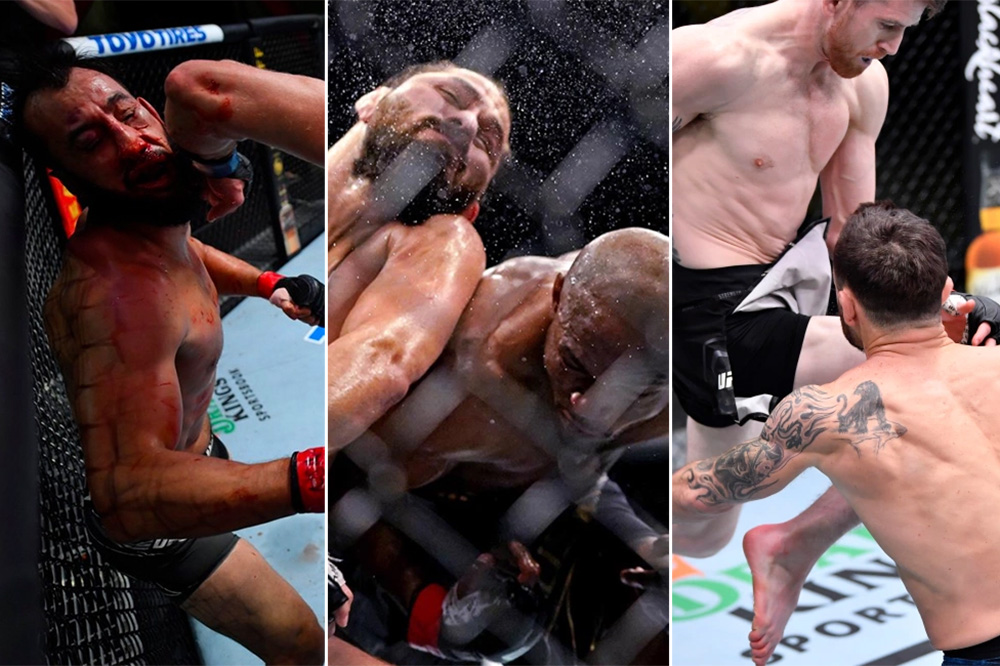