The late actor Chadwick Boseman, in London in 2018. 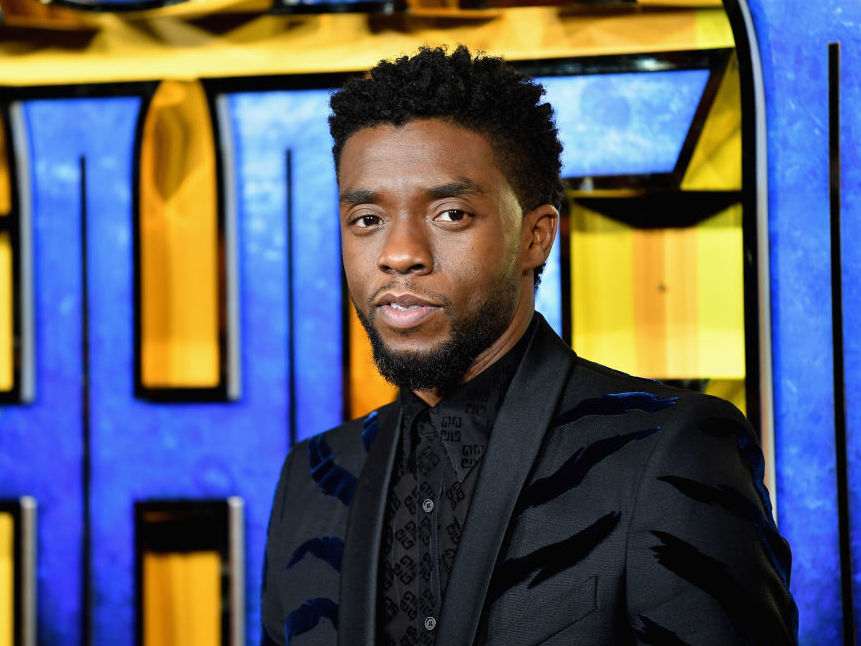 The late actor Chadwick Boseman, in London in 2018.

On Wednesday, Howard University announced that it has named its newly reestablished College of Fine Arts after one of its most famous alumni: the late actor Chadwick Boseman. News of the school’s naming broke in The Washington Post.

Earlier this month, Howard named actor and alumnus Phylicia Rashad as the dean of the fine arts school.

Boseman was a proud Howard alumnus, and was the university’s commencement speaker in 2018. Privately, he was already battling colon cancer. He died last August at age 43.

“When you are deciding on next steps, next jobs, next careers, further education, you should rather find purpose than a job or a career,” he told the graduating students. “Purpose crosses disciplines. Purpose is an essential element of you. It is the reason you are on the planet at this particular time in history.”

In a statement published Wednesday on social media, Boseman’s family said: “Chad, you exemplify Howard’s core values of excellence, leadership, service, and truth. There is no one more deserving of such an honor.” The family also thanked The Walt Disney Company, which distributed the Marvel Studios film Black Panther, and its chairman, Robert Iger, who will lead the school’s fundraising efforts to build a new facility and an endowment.

After Boseman’s death, a Change.org petition asking Howard’s president and board of trustees to name the school after the actor garnered over 58,000 signatures.