Latest News
Home /Michael Fanone, an officer assaulted in the Capitol riot, met with Sen. Ron Johnson over January 6 commission and ‘let him have it,’ report says Capitol Police officer Michael Fanone met with Republican Sen.
Ron Johnson ahead of the Senate’s vote on the January 6
commission.

Fanone was one of the police officers defending the Capitol when
a pro-Trump mob breached the building, attacking officers and
forcing lawmakers to evacuate. Video obtained by CNN
showed the moment Fanone was assaulted. Prosecutors said
Fanone was shot with a stun gun, beaten with a flagpole, and had
a heart attack.

Fanone has been vocal about the violence he experienced that day,
saying
he had PTSD as a result. He has also criticized Republicans
who have tried to downplay the day’s events.

On Thursday, the Senate was expected to vote on a bill that would
establish a commission to study the events of January 6. Ahead of
the expected vote, Fanone met with Johnson and “let him have it,”
sources familiar with the meeting told
CNN.

The Wisconsin senator also
met with the family of Brian Sicknick — the Capitol Police
officer who had a stroke and died one day after being confronted
by rioters at the Capitol — including Sicknick’s mother,
Gladys Sicknick, and his longtime partner, Sandra Garza.

Gladys Sicknick told reporters on Thursday she came to the
Capitol to urge lawmakers to vote in favor of the January 6
commission, adding that she “couldn’t stay quiet anymore.”

Following the meetings, Johnson released a
statement saying he “respectfully disagreed on the added
value of the proposed commission” but that he committed to “doing
everything I could to ensure all their questions will be
answered.”

He also said he thanked Fanone and expressed his “strong support
for law enforcement.”

Most Senate Republicans have said they do not support the
commission, arguing it should include other unrelated incidents
of political violence. A few Republican senators have indicated
they are going to support the bill, including Sens. Mitt Romney
of Utah, Susan Collins of Maine, and Lisa Murkowski of Alaska.

The House passed the bill last week, with 35 House Republicans
voting in favor of it. 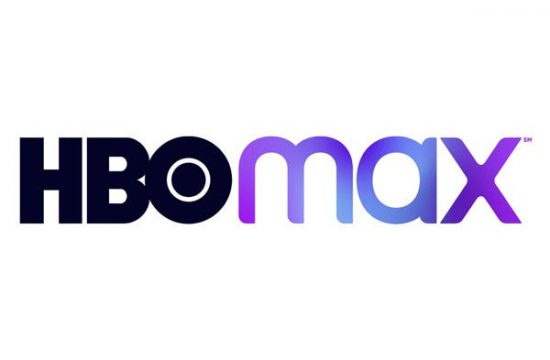