Latest News
Home /‘The Conjuring: The Devil Made Me Do It,’ the latest movie in the blockbuster horror series, is now streaming on HBO Max

“The Conjuring: The Devil Made Me Do It” premiered in theaters and on HBO Max on June 4. The film is the latest Warner Bros. movie available for streaming the same day it arrives on the big screen.

Patrick Wilson and Vera Farmiga star as paranormal investigators Ed and Lorraine Warren in the movie, which is based on the real-life murder trial of Arne Cheyenne Johnson. The Warrens claimed that Johnson was possessed by a demon during the exorcism of a young boy, which drove him to kill his landlord several months later.

“The Devil Made Me Do It” is the newest movie in The Conjuring Universe, a series of films based on the Warrens’ career case files. The franchise also includes “The Nun,” “The Curse of La Llorona,” and three “Annabelle” films. The first two films in “The Conjuring” series are among the highest grossing horror movies of all time, and have garnered critical acclaim as well.

Where to watch ‘The Conjuring: The Devil Made Me Do It’

“The Conjuring: The Devil Made Me Do It” is now available on HBO Max for a limited time. Subscribers to the ad-free plan can stream the movie through July 4.


HBO Max
costs $15 a month for ad-free access to thousands of movies and TV shows, along with every Warner Bros. theatrical release for 2021. A cheaper, ad-supported plan is available for $10 a month, but it doesn’t include Warner’s theatrical releases.

You can watch HBO Max using the dedicated app on Roku,

Amazon Fire TV
, Apple devices, Android, Xbox, PlayStation, and most smart TVs. You can also visit HBOMax.com to stream via your computer browser. “The Conjuring: The Devil Made Me Do It” is available to stream in

Where to stream The Conjuring Universe

What else is coming to HBO Max?

Warner Bros. will continue to bring its new theatrical releases to HBO Max throughout 2021. “Those Who Wish Me Dead” starring Angelina Jolie is streaming now and “In the Heights” from “Hamilton” creator Lin Manuel Miranda is due out June 10.

The kid-friendly “Space Jam: A New Legacy,” starring LeBron James and the Looney Tunes, is scheduled to hit HBO Max on July 16, followed by “Suicide Squad” on August 6. “Malignant,” a new horror movie by “The Conjuring” producer James Wan, is due out in September. 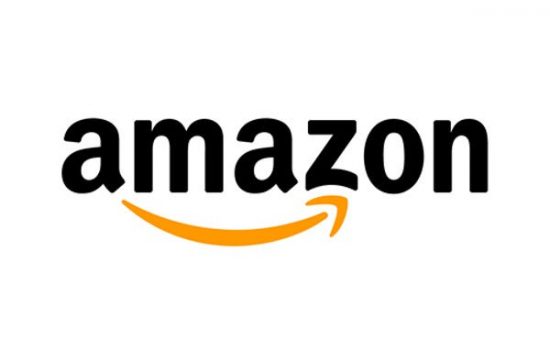