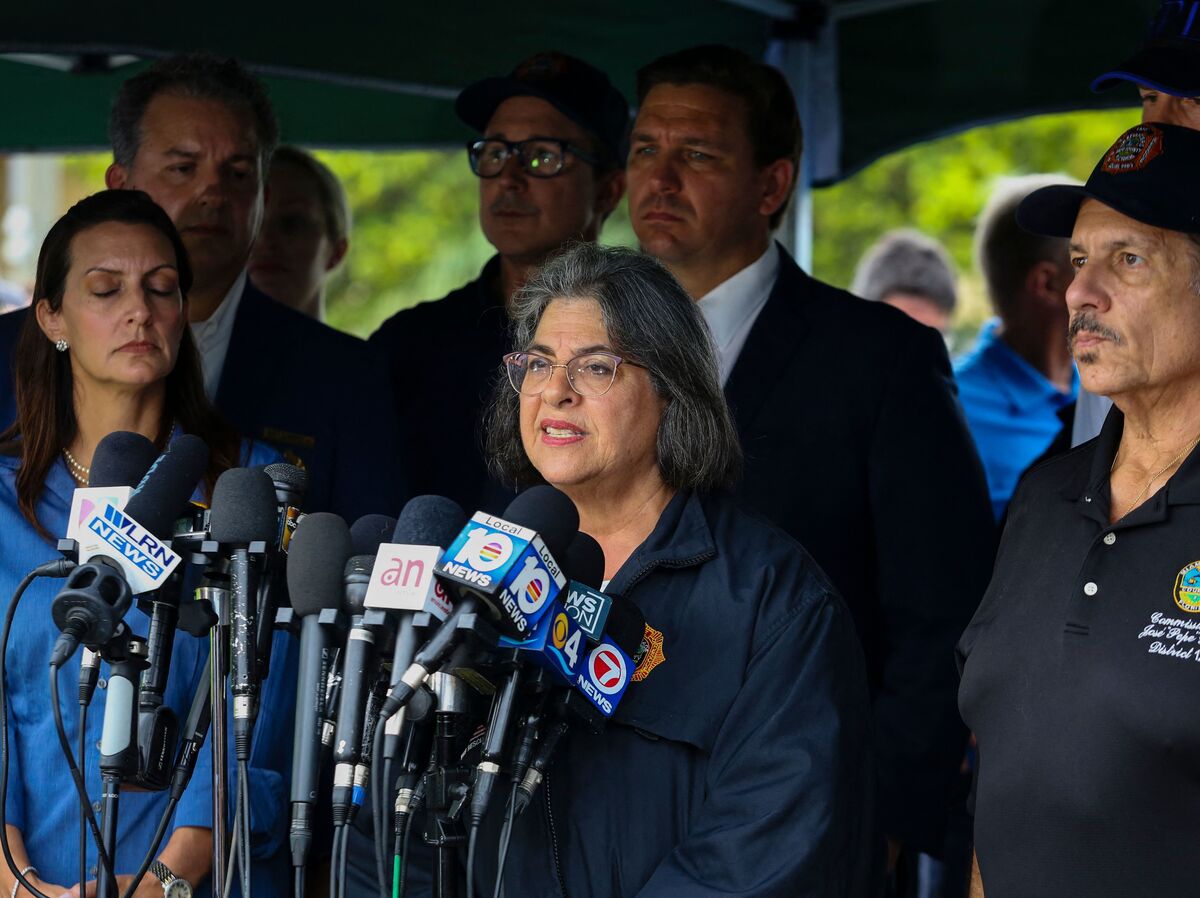 There are now 159 people unaccounted for in the partial building collapse in Surfside, Fla., Miami-Dade County Mayor Daniella Levine Cava said Friday — a rise from 99 people a day earlier.

Three more bodies were found in the rubble, bringing the number of fatalities so far to four. More than 100 people have already been accounted for.

“I want to be very clear about the numbers,” Levine Cava said at a press conference Friday. “They’re very fluid. We’ll continue to update you as we have them.”

“We will continue search and rescue because we still have hope that we will find people alive,” Levine Cava said. “That is why we are using our dogs and our sonar and our cameras — everything possible to seek places where there may still be people to be found.”

“As we work tirelessly and stand united — local municipal, county, state and now federal support — we are going to work as hard as we can to continue our search-and-rescue effort,” Levine Cava said. “That is our priority, that is where we’re focused and protecting our first responders who are on the scene.”

She said that people evacuated from the building are being provided food, shelter, cash to assist with their basic needs and grief counseling at a family reunification center.

The cause of the building’s sudden collapse early Thursday morning remains unclear.

A reunification center has been established near the site of the building where families and friends await any news of their loved ones.