Latest News
Home /Tesla Recalls Over 285,000 Vehicles in China, Most of Them Locally Made – The Wall Street Journal

Tesla Inc. is recalling more than 285,000 passenger vehicles in China—including more than 90% of locally made vehicles sold by the company—because of safety risks associated with their cruise-control system, the country’s market regulator said.

The recall of the U.S. company’s automobiles came after an investigation into possible defects, which found that their cruise-control system could be accidentally activated and potentially result in an unexpected speed increase, the State Administration for Market Regulation said Saturday.

Affected Tesla customers can upgrade their cruise-control software remotely without having to go to the store, according to the company and the market regulator.

The regulator said it received a request from Tesla a few days earlier for the recall, which affects vehicles produced between December 2019 and June 2021.

Why supply chain shortages are… 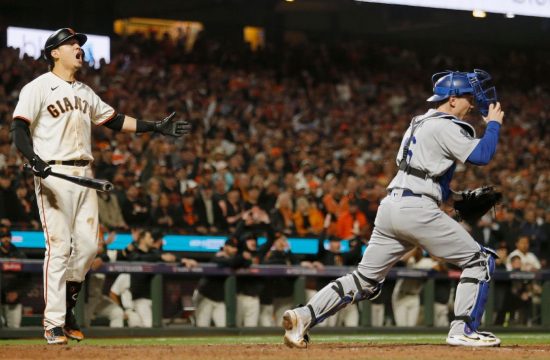