Massachusetts authorities investigating Saturday’s deadly shooting in Winthrop said they have found evidence that the incident may have been a hate crime, a report said.

Fox 25 Boston reported that two people were fatally shot by Nathan Allen, a 28-year-old with no criminal history. Allen stole a truck, crashed it into a building and then gunned down two Black bystanders. He was eventually killed by a “heroic” responding sergeant.

Rachael Rollins, the Suffolk district attorney, said the investigation is in its early stages, but anti-Black and anti-Semitic writings were located and tied to Allen.  She referred to the killings as “executions” and said witnesses pointed out that Allen passed other bystanders not of color, MassLive.com reported.

“This individual wrote about the superiority of the white race,” she said in a statement. “About whites being ‘apex predators.’ He drew swastikas.” 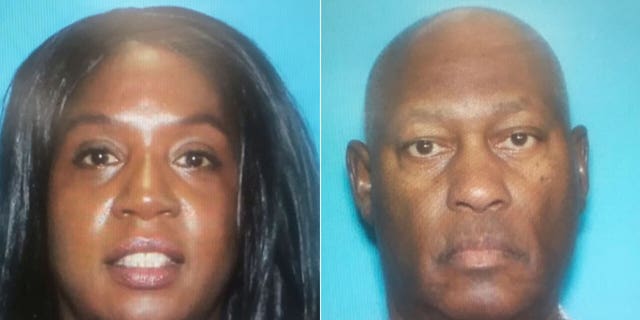 The report identified the two victims as David Green, 58, a retired state trooper, and Ramona Cooper, a 60-year-olf Air Force veteran. They were both Black.

Authorities praised the quick-thinking sergeant who engaged the suspect. Terence Delehanty, the top cop in the town, called the officer “heroic.”

State police told the station that they are working to determine if Green, who they called the quintessential professional, also tried to confront the suspect.