Journalist Nikole Hannah-Jones accepts a Peabody Award in May 2016. 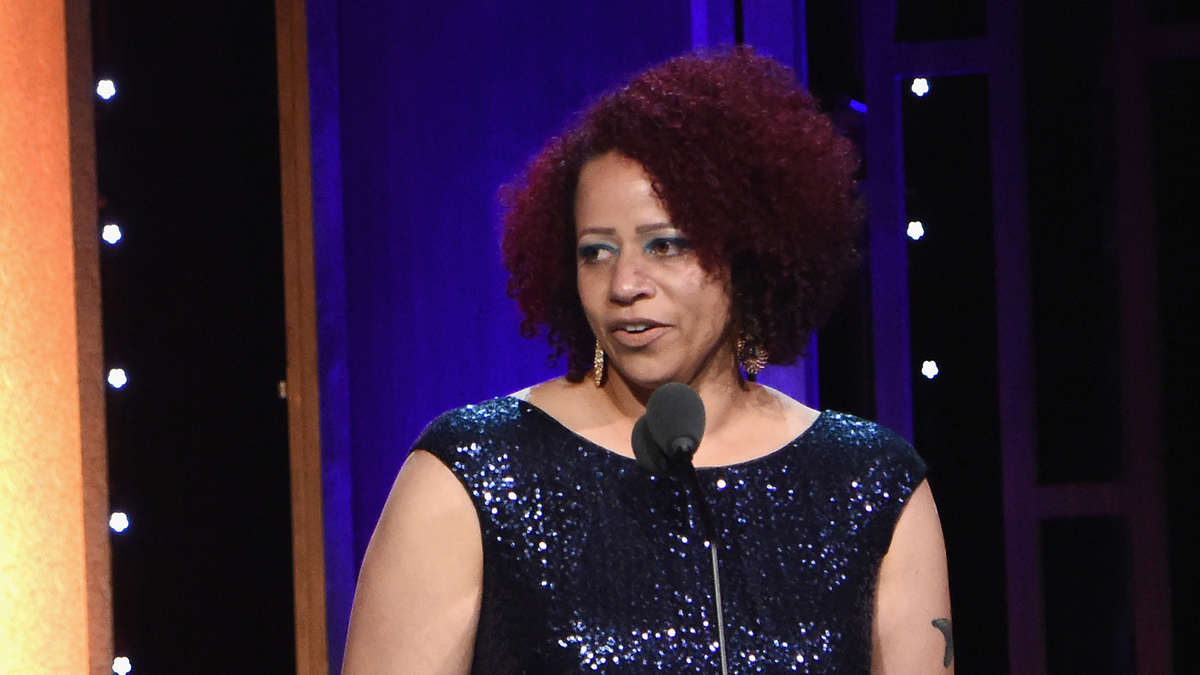 Journalist Nikole Hannah-Jones accepts a Peabody Award in May 2016.

Trustees for the University of North Carolina at Chapel Hill voted Wednesday afternoon at a closed session to give tenure to star New York Times writer Nikole Hannah-Jones several months after refusing to consider her proposed tenure.

The case inspired a bruising debate over race, journalism and academic freedom. It led both to national headlines and anger and distress among many Black faculty members and students at UNC. Some professors there have publicly said they were reconsidering their willingness to remain at the university over the journalist’s treatment.

“We embrace and endorse academic freedom and vigorous debate and constructive disagreement,” Stevens said. He also said the campus was not a place for calling people “woke” or “racist.” The trustees, he said, had to endure terrible insults but could not respond for privacy reasons involving the decision.

Susan King, dean of the UNC Hussman School of Journalism and Media, said in a statement that she was heartened by the outcome.

“It has taken longer than I imagined, but I am deeply appreciative that the board has voted in favor of our school’s recommendation,” she wrote. “I knew that when the board reviewed her tenure dossier and realized the strength of her teaching, service and professional vision they would be moved to grant tenure.”

Protesters had demonstrated Wednesday afternoon at the Carolina Inn, where the meeting was held, and were confronted inside before its start by campus police. They relented, heading outside, after being informed that Hannah-Jones had asked for a private meeting.

Months earlier, board members asked for more information about her credentials when originally declining to take up her proposed tenure. However, it soon became clear that opposition had focused on her work on “The 1619 Project,” a New York Times initiative she conceived on the legacy of slavery on U.S. society today.

Opposition came from a donor

Some of that opposition came from Walter Hussman, a UNC donor and Arkansas newspaper publisher whose name adorns UNC’s journalism school. Hussman, who is also an alumnus, told NPR he was given pause by some prominent scholars’ criticism that Hannah-Jones distorted the historical record in arguing that the protection of slavery was one of the Founding Fathers’ primary motivations in seeking independence from the British. (Hannah-Jones has recently tweeted she will be able to back up that contention in a forthcoming book.)

He spoke to a trustee and administrators about his concerns while saying it was the university’s choice to make.

Hannah-Jones was up for a professorship endowed by the Knight Foundation; several predecessors in the professorship were granted tenure while, like Hannah-Jones, also lacking a doctorate. Tenure is the promise of near-certain lifetime employment as a professor, barring misdeeds or dereliction of professional obligations. It is intended to ensure academic freedom for scholars to explore ideas and inquiry independent of public or political pressure.

It is highly unusual for a distinguished university’s trustees to turn down a professor for tenure once it has been backed by the relevant department’s faculty, chairman, the dean and the provost, or chief academic officer. It is seen as interfering in the academic operation of the campus. King, the journalism school dean, had offered Hannah-Jones a five-year contract to teach and said she intended to continue to seek the trustees’ approval for tenure.

Hannah-Jones has won some of the most prestigious awards in journalism, and more. She won a MacArthur “genius grant” for her reporting on the persistence of segregation in American life. She won a Pulitzer Prize for her essay accompanying “The 1619 Project.”

Hannah-Jones also won a Peabody Award for a three-part project for This American Life on racially segregated schools in contemporary America. She received a national magazine award as well. She earned a master’s degree from UNC in 2003. A former reporter for The News & Observer in nearby Raleigh, Hannah-Jones was also a reporter for Portland’s The Oregonian and the investigative outlet ProPublica.

Earlier this month, Hannah-Jones announced she would not accept the offer and would consider suing the university if it failed to give her tenure.

Hussman argued against her credentials by saying she was helping to erode trust in the press by ignoring important journalistic principles of objectivity — the idea that reporters should not take sides.

“I worry that we’re moving away from those time-tested principles of journalism that we had in the 20th century that were so effective at engendering tremendous trust in the media,” Hussman told NPR. He reiterated, however, his pledge of $25 million to the journalism school was not contingent on UNC’s vote on Hannah-Jones’s tenure, and said that it was the university’s decision to make.

In a separate interview with NPR, Hannah-Jones said the promise of objectivity is a subterfuge.

“Most mainstream newspapers reflect power,” she said. “They don’t actually reflect the experiences of large segments of these populations, and that’s why many of these populations don’t trust them. So when I hear that, I think he’s speaking to a different audience.”

King has argued that Hannah-Jones’ intensive interests in reporting on race and society spoke to the moment and would enhance student experience. “She is a journalist’s journalist, a teacher’s teacher and a woman of substance with a voice of consequence,” King said Wednesday. “Hannah-Jones will make our school better with her presence. She will deepen the university’s commitment to intellectual integrity and to access for all.”

At 6:36 p.m., about a half-hour after the announcement, Hannah-Jones posted a photo of herself on Twitter holding what appeared to be a celebratory glass of whiskey or bourbon. It had been mostly consumed.