The logo for ExxonMobil above a trading post on the floor of the New York Stock Exchange. The company has apologized after one of its lobbyists talked about undermining climate action in an undercover video. 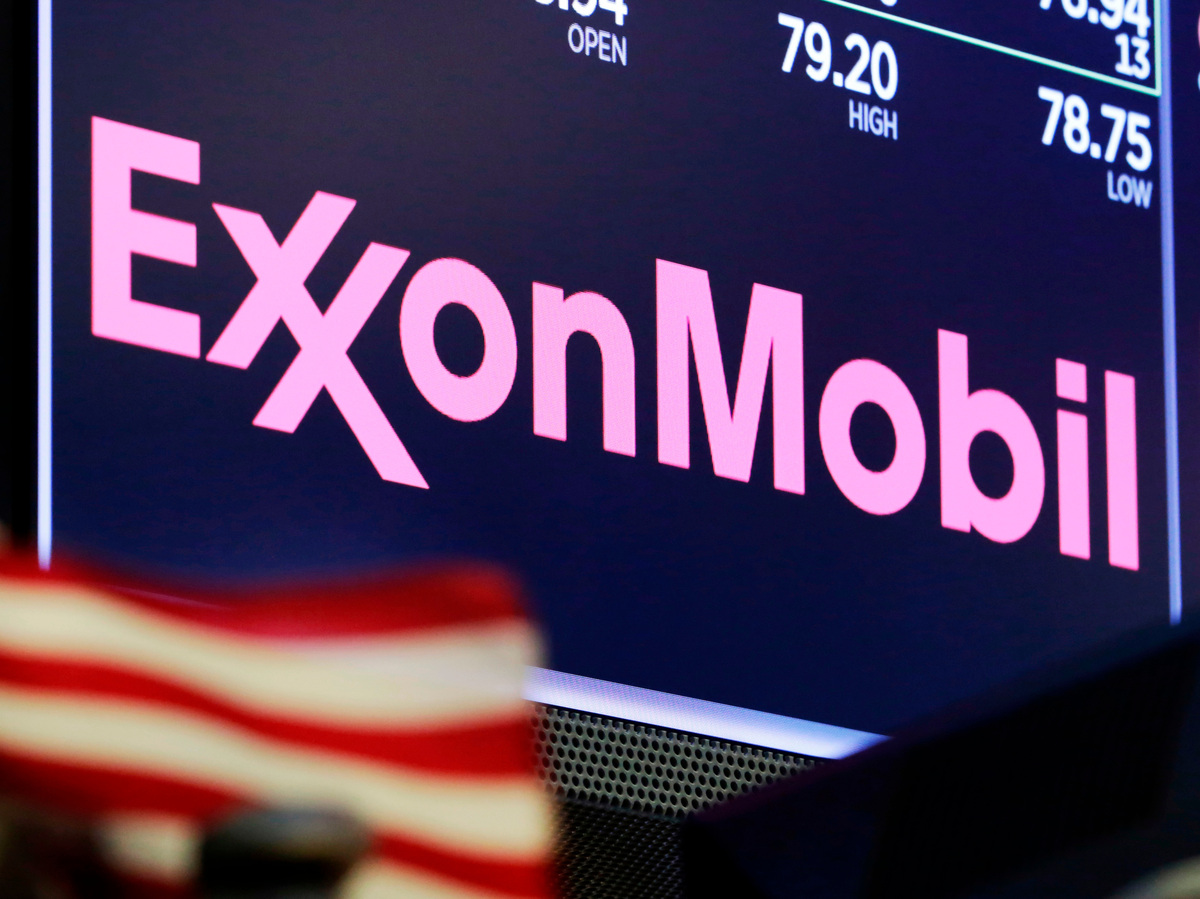 The logo for ExxonMobil above a trading post on the floor of the New York Stock Exchange. The company has apologized after one of its lobbyists talked about undermining climate action in an undercover video.

Indiscrete comments made by an ExxonMobil lobbyist to undercover activists may figure prominently in upcoming congressional hearings about the role of oil companies in the battle against climate change.

McCoy was tricked by the activists who said they were job recruiters. He talked about working with “shadow groups,” supporting a carbon tax that he believes will never happen and influencing senators to weaken climate elements of President Biden’s infrastructure plan.

“Joe Manchin, I talk to his office every week,” bragged McCoy to the interviewer. He called the senator from West Virginia a “kingmaker” and discussed how “on the Democrat side we look for the moderates on these issues” in their efforts to stop policies that could hurt the company’s business.

An Exxon lobbyist was caught in an undercover video by Greenpeace, and broadcast on the British Channel 4. He describes the company’s efforts to undermine President Biden’s climate and infrastructure proposals.

ExxonMobil chairman and CEO Darren Woods said in a statement that McCoy’s comments don’t represent his company’s views. “We condemn the statements and are deeply apologetic for them, including comments regarding interactions with elected officials,” he said.

ExxonMobil says it supports the goals in the Paris climate agreement and is committed to addressing climate change.

Woods also said the comments are “entirely inconsistent with the way we expect our people to conduct themselves.”

On LinkedIn McCoy wrote, “I am deeply embarrassed by my comments and that I allowed myself to fall for Greenpeace’s deception. My statements clearly do not represent ExxonMobil’s positions on important public policy issues.”

McCoy’s profile on the site showed he was still employed at the company Thursday morning.

The blunt comments come at a sensitive time for ExxonMobil

ExxonMobil has new board members focused on climate change and a well-documented history of sowing doubt about the issue. Climate activists were quick to jump on the comments as proof the company and the broader oil industry have not changed.

“Now people know exactly what is happening behind the scenes,” said Lori Lodes, executive director of Climate Power. She called on senators to ignore the industry’s “deceptive practices and get to work on a strong reconciliation package that delivers on President Biden’s promise of 100% clean electricity and reducing pollution.

Rep. Ro Khanna, a Democrat from California, says he will hold a hearing this fall about “climate disinformation & the coordinated attack on scientific truth among polluters and their lobbyists.”

Khanna, who chairs the House Oversight and Reform Subcommittee on the Environment, says he will ask the CEOs of Exxon, Chevron, and other fossil fuel companies to testify.

It should be an interesting hearing. Among McCoy’s comments to the undercover activists, he said ExxonMobil has a playbook for dealing with hearings like what Khanna plans. He said they usually send trade group representatives to be “the whipping boy.”

Khanna says he will subpoena executives if they refuse to appear themselves. 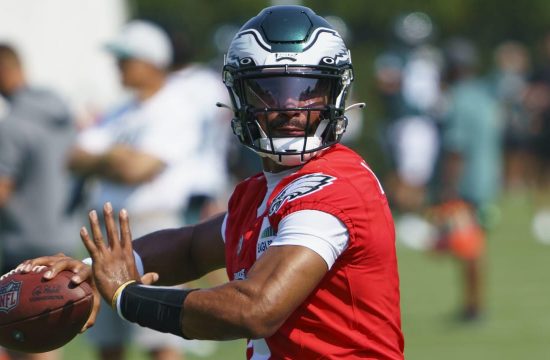