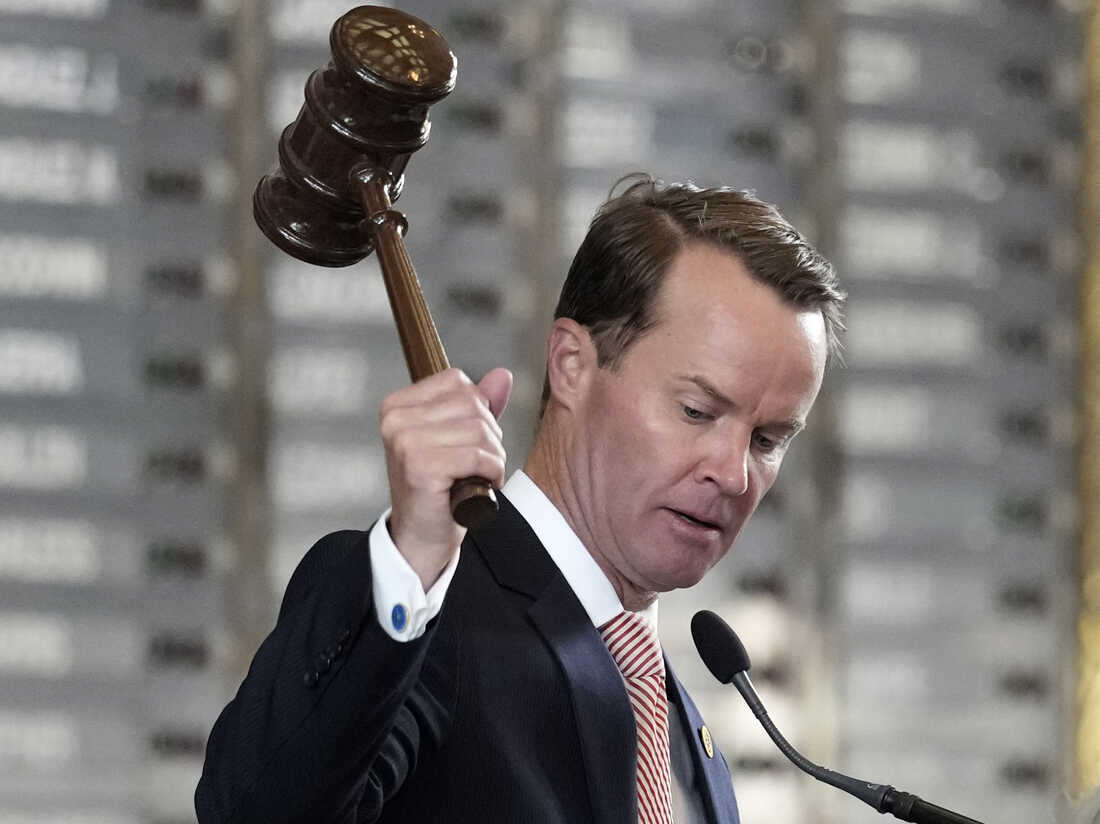 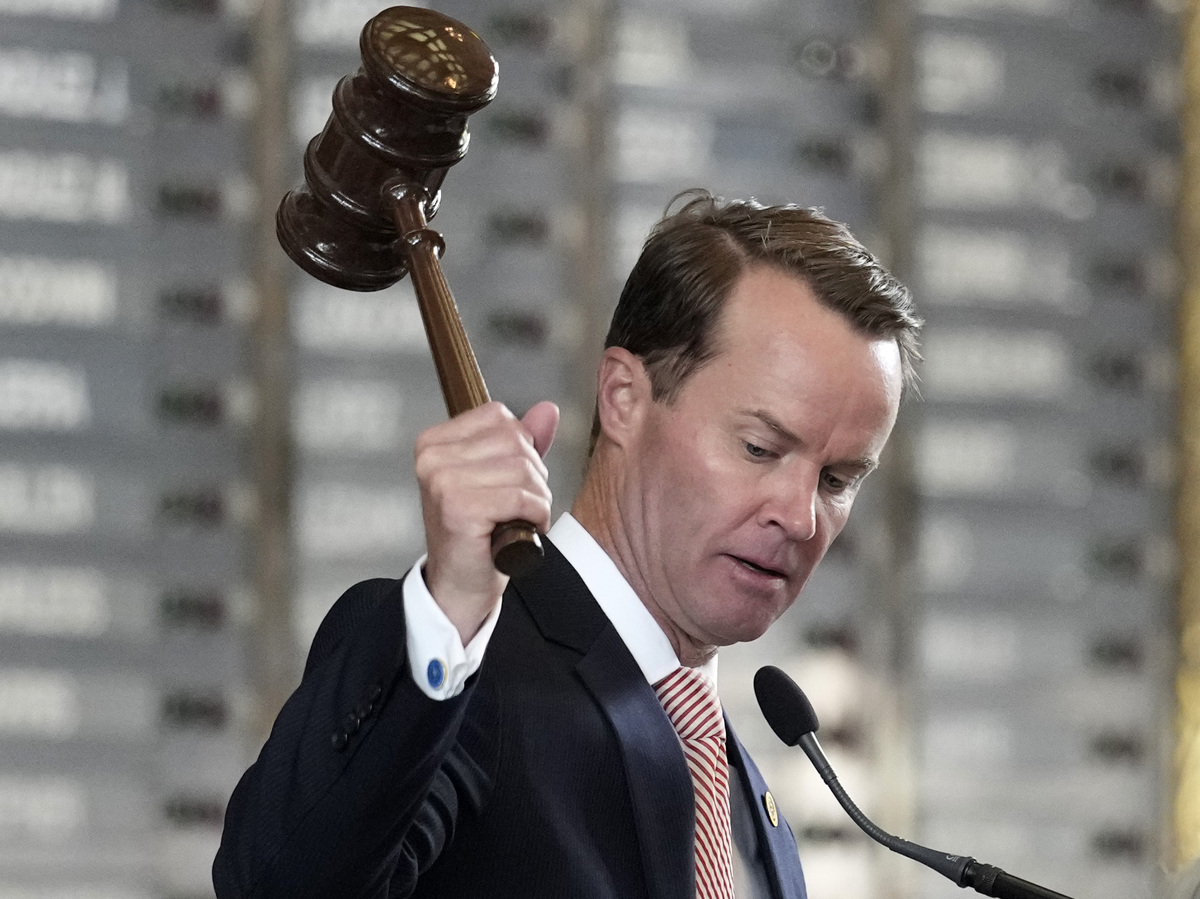 Remember when protesting Texas House Democrats abandoned the state Capitol then fled the state to Washington, D.C., to block voting restrictions proposed by their Republican counterparts during a special session?

Well, a new ruling by the all-Republican state Supreme Court on Tuesday says they’ll no longer be able to escape the long arm of the law.

The decision on Tuesday undoes an order from a lower court that said lawmakers who refused to show up for the Legislature in order to prevent a quorum could not be arrested.

Now, the highest court in the state says law enforcement can in fact round-up rogue legislators and bring them back to the state Capitol’s House Chambers.

The lawsuit was taken to the Supreme Court by Republican House Speaker Dade Phelan and Republican Gov. Greg Abbott, who already threatened to withhold the Democrats’ paychecks for staging the walkout.

The Texas Tribune reports House Democrats have until Thursday to respond to the court.

In the meantime, any quorum-busting Democrats who are arrested will not face criminal charges, jail or fines.

However, if the Democrats were to succeed in denying the state House quorum, Republicans could be forced to end their special session without voting on any bills.