The Green Bay Packers fell to the Houston Texans by a score of 26-7 on Saturday night in the preseason opener. Luckily, it was only an exhibition.

The Packers’ offense was forced to punt six times and totaled just 49 rushing yards on 21 attempts. Meanwhile, the run defense wasn’t able to pick up the slack as Green Bay surrendered 170 yards to the Texans’ ground attack.

The Packers sat most of their starters and escaped the first week of the preseason without any major injuries. That is a win in any NFL team’s book and is definitely one of the brighter takeaways from this matchup.

Here are four standout players from the Packers’ preseason opener: 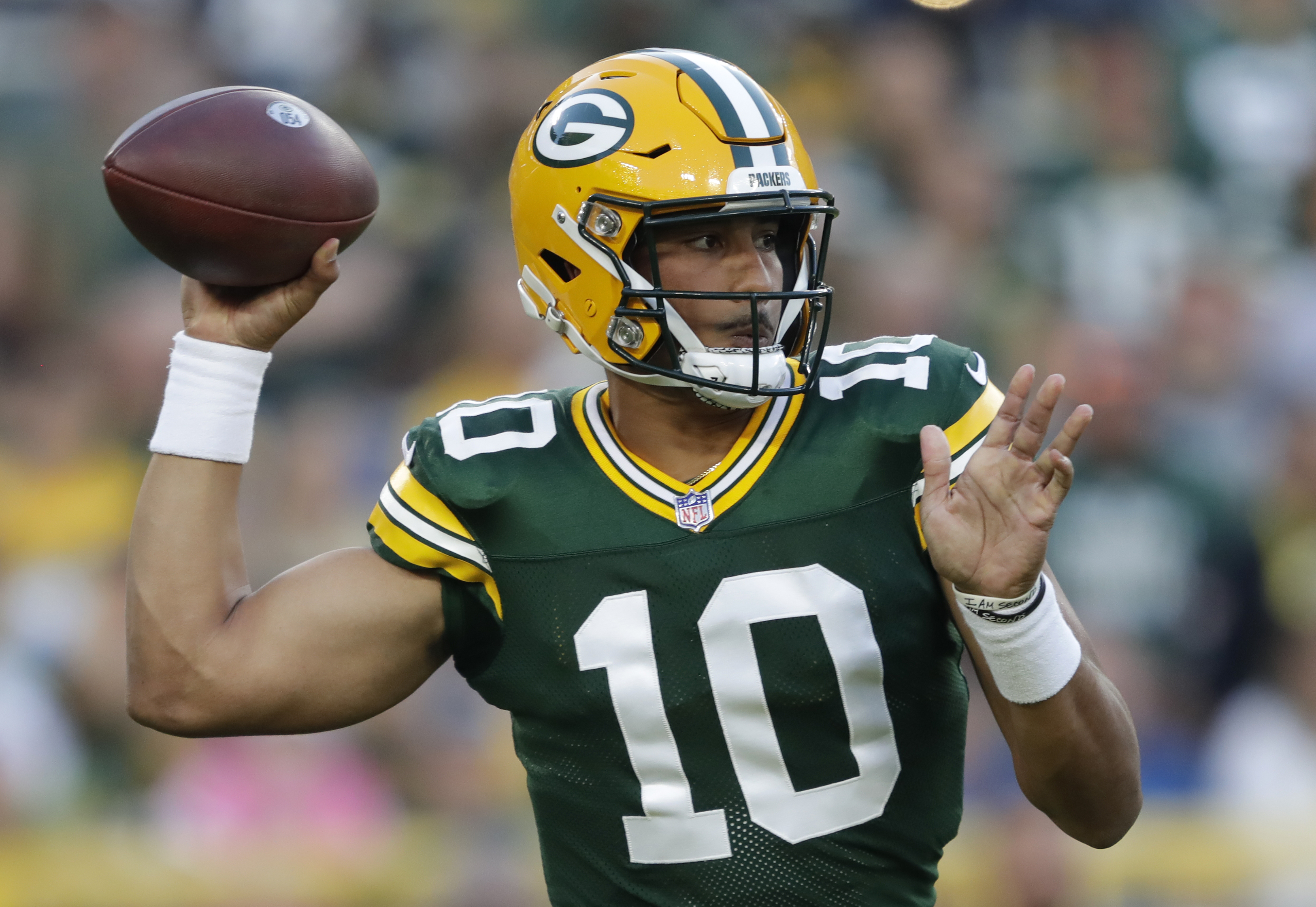 Everyone will evaluate the performance differently, but Jordan Love looked solid in his first game as Green Bay’s starting quarterback. For the most part, throws were on time and in rhythm as Love completed 12 passes on 17 attempts for 122 yards, one touchdown, and a passer rating of 110.4. He went 6-of-6 passing for 89 yards on the Packers’ only touchdown drive, which ended with a 22-yard screen to rookie running back Kylin Hill. That possession resulted in a large chunk of Love’s production and was certainly the highlight of the night for the offense. There is no point in looking too far into Love’s outing against Houston. There were some good things and some areas for improvement, but more importantly, it was great to see him making a few plays in his debut. 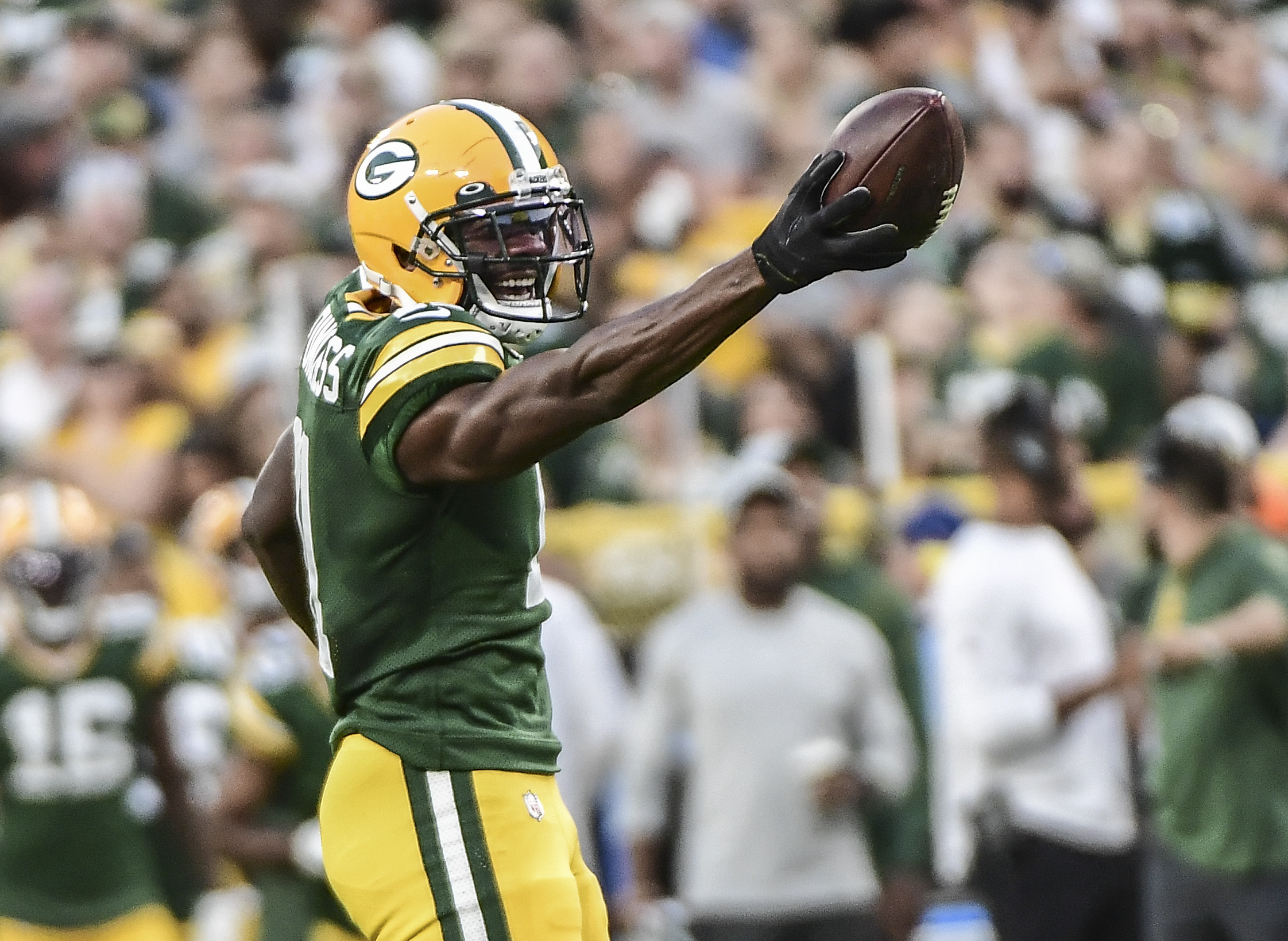 Funchess looked like a starter playing against the backups. For most of the first half, the veteran wideout served as the security blanket for Love. Towards the end of the first quarter, Funchess flashed his potential with an impressive catch over the middle. The 27-year-old receiver led all receivers with six catches for 70 yards before exiting to the locker room during the fourth quarter. The issue did not appear serious, which is good news for a player with a shot at making the final roster. 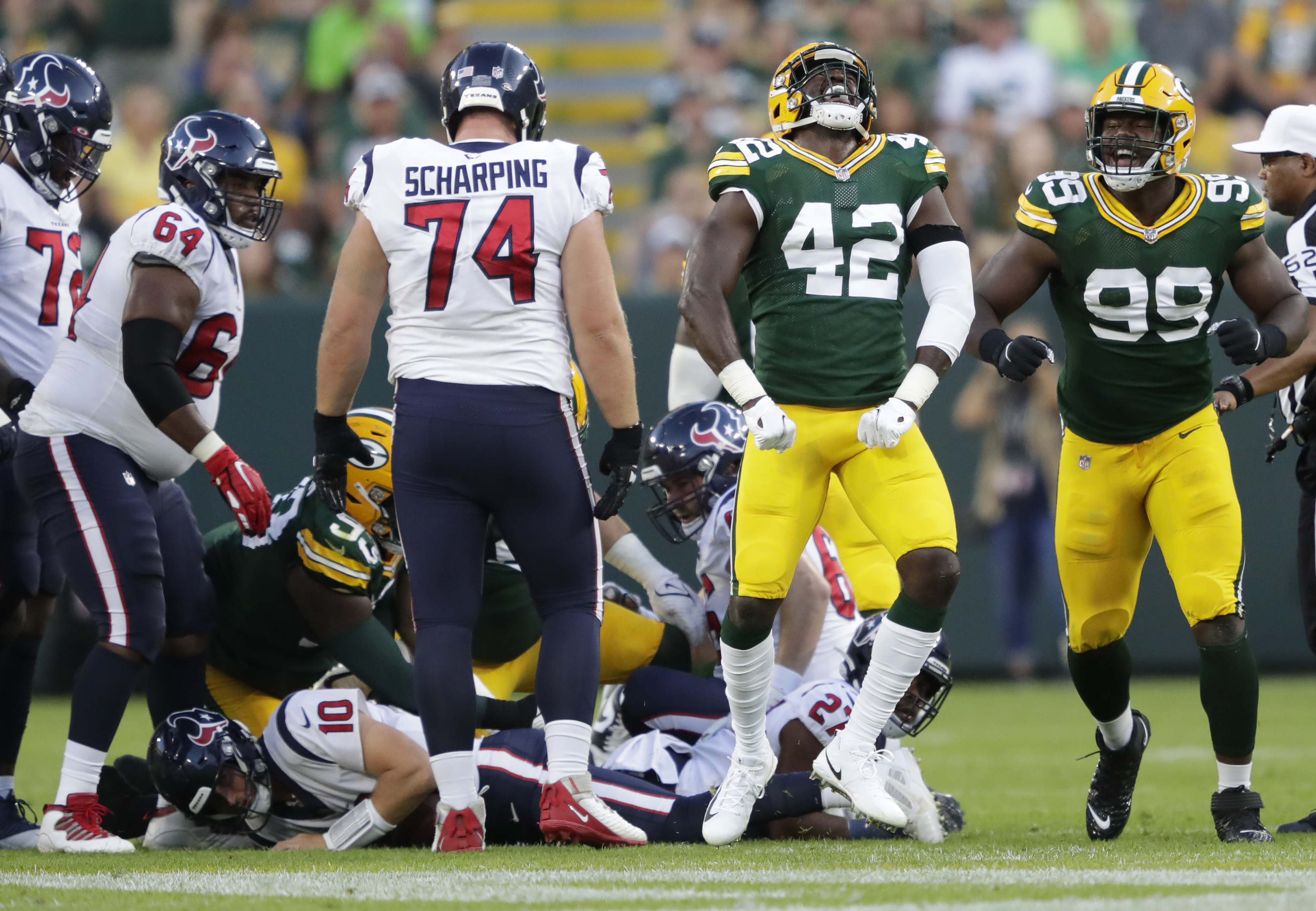 Burks was arguably the best defensive player Green Bay had on the field on Saturday night. The former third-round pick played fast and confident as the starting middle linebacker. Joe Barry allowed Burks to play aggressively on multiple occasions, and it usually paid off. He was in the quarterback’s face a few times and even had a sack on a well-timed snap. After three seasons in a Packers’ uniform, this was easily one of Burks’ best games. He finished with a team-high seven tackles, with two resulting in a loss. Maybe things are starting to click for the linebacker entering Year 4. 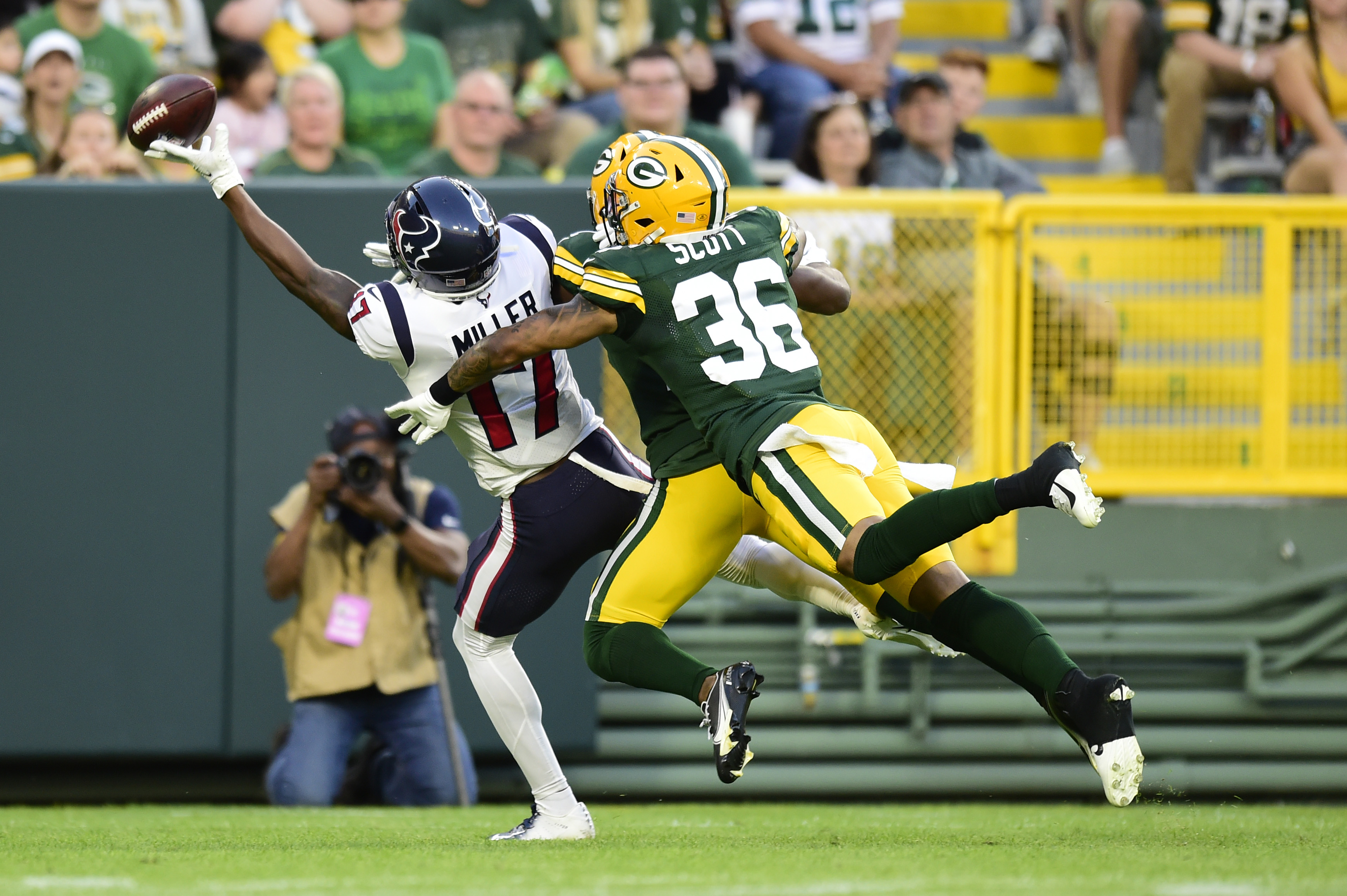 Green Bay didn’t get a ton of help from their secondary, but Scott was one player who made his presence felt. In only his second preseason, he looked comfortable both in coverage and against the run. For most of the night, Scott played with an aggressive mindset – and it showed. When Houston was threatening to score at the end of the first half, Scott made a diving pass breakup to prevent a touchdown. Scott was a low-risk seventh-round draft pick in 2020, but it seems like he might be carving out a role as a nickel safety.