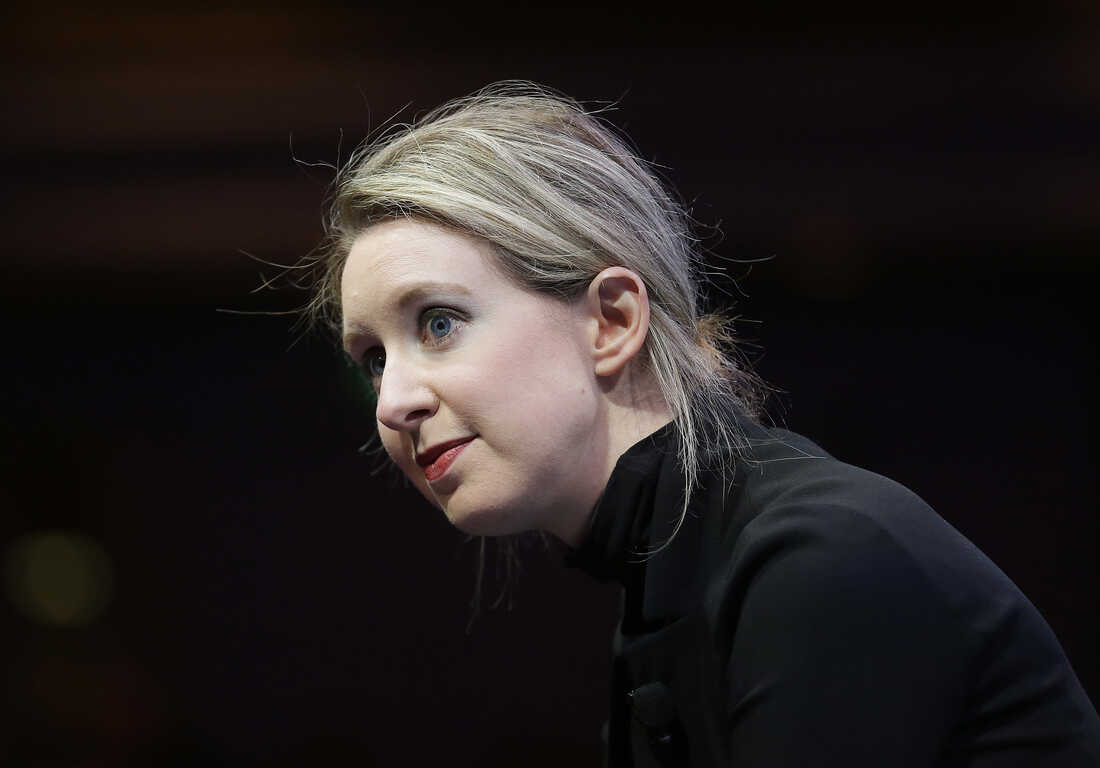 Elizabeth Holmes, founder and CEO of Theranos, speaks at the Fortune Global Forum in San Francisco. 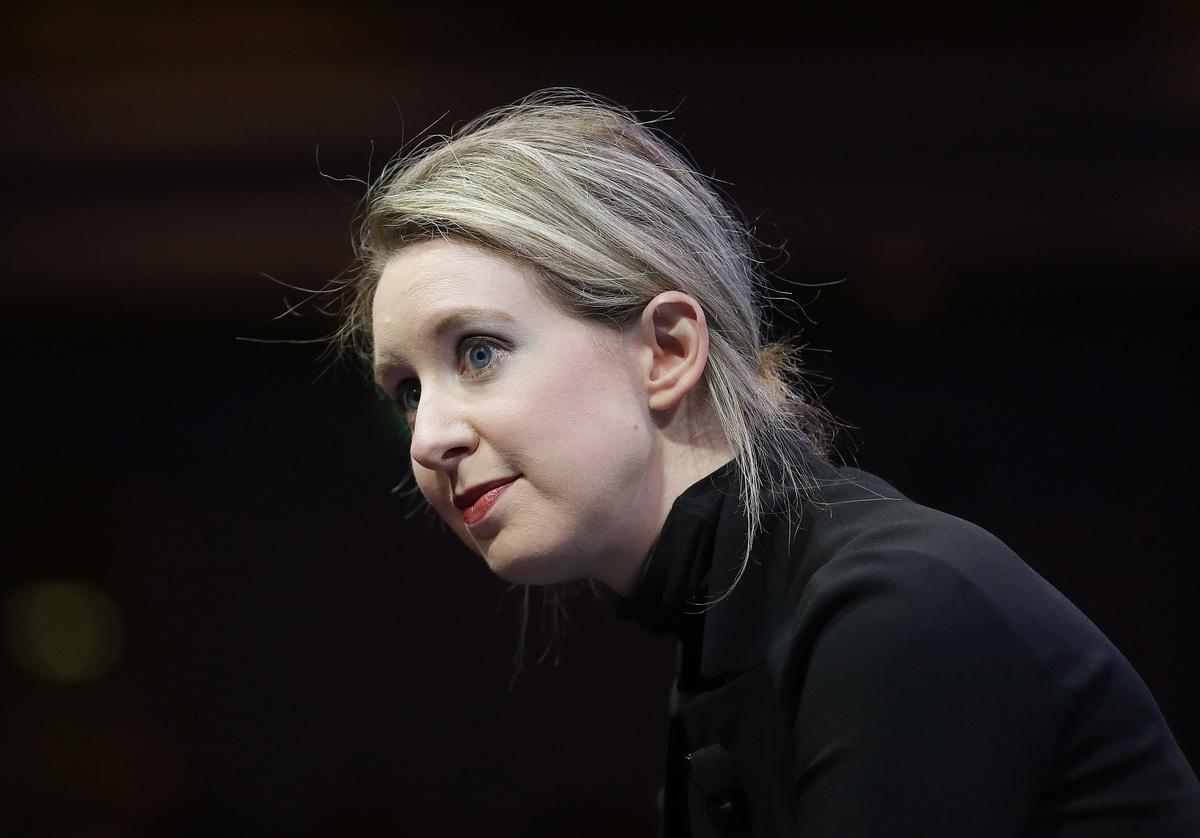 Elizabeth Holmes, founder and CEO of Theranos, speaks at the Fortune Global Forum in San Francisco.

Elizabeth Holmes, the founder of blood-testing startup Theranos, plans to defend herself at her federal fraud trial starting next week by arguing that her ex-boyfriend, who was an executive at the company, emotionally and sexually abused her, impairing her state of mind at the time of the alleged crimes, according to newly unsealed legal filings in her case.

In documents released early Saturday, Holmes’ legal strategy was for the first time outlined by lawyers involved in the case: She intends to pin the blame on Ramesh “Sunny” Balwani, her former boyfriend and onetime top Theranos executive who has also been charged in a separate fraud trial set to take place next year.

Holmes is “likely” to take the stand and testify at her trial, according to her attorneys in the submissions to the court.

The bombshell revelations come on the eve of the trial of Holmes, who stands accused of defrauding patients and investors in operating Theranos, a much-hyped company that promised to revolutionize laboratory science and attracted hundreds of millions of dollars of investment only to implode when journalists and government regulators closely examined the firm’s exaggerated claims.

The new court papers, related to legal arguments over whether Balwani should be tried separately or with Holmes, disclose the degree to which Holmes is preparing to argue that Balwani allegedly controlled, manipulated and abused her.

In particular, Holmes at trial will describe how Balwani controlled how she ate, how she dressed and with whom she spoke, according to a filing.

Holmes intends to say that Balwani monitored her calls, text message and emails and that he was physically violent, throwing “hard, sharp objects” at her

The court papers also revealed that Holmes is set to accuse Balwani of sexual abuse.

“This pattern of abuse and coercive control continued over the approximately decade-long duration of Ms. Holmes and Mr. Balwani’s relationship, including during the period of the charged conspiracies,” wrote lawyers for Elizabeth Holmes in a filing.

Holmes’ lawyers intend to call as a witness a psychologist, Mindy Mechanic, an expert in intimate partner abuse, who evaluated Holmes for 14 hours. While her report details research about sexual violence and domestic abuse, specifics about her evaluation of Holmes were redacted.

As a result of the alleged abuse, Holmes plans to argue that she suffers from mental health conditions, including intimate partner abuse syndrome, posttraumatic stress disorder and depression.

The abuse claims relate to the fraud charges because she is expected to argue that Balwani’s actions were equivalent to “dominating her and erasing her capacity to make decisions,” including her ability to “deceive her victims,” the court papers say.

Holmes will not be presenting an insanity defense, according to her lawyers in the new documents.

Instead, Holmes’ legal team wrote that she will be demonstrating a “defense of a mental condition bearing on guilt” that was the result of partner abuse and that impacted her “state of mind” at the time of the alleged crimes.

Jury selection in Holmes’ trial begins on Tuesday in what is expected to be a months-long trial taking place in San Jose, Calif.

One major question going into the proceeding has been whether Holmes, who has become known for wearing a black turtleneck and speaking in an unusually deep voice, will take the witness stand and testify directly to the jurors.

In the filings unsealed on Saturday, Holmes’ legal team provided an answer.

“Ms. Holmes is likely to testify herself to the reasons why she believed, relied on, and deferred to Mr. Balwani,” her lawyers wrote.

The newly released filings were unsealed by U.S. District Court Judge Edward Davila, who is presiding over Holmes’ case, after Dow Jones, the publisher of the Wall Street Journal, petitioned the court to make the documents public. NPR was the first to report on the new documents.