Although not mentioning Barrett by name, it was clear that host Tiffany Cross was referring to the justice who was appointed to the nation’s highest court in 2020 by former President Donald Trump. 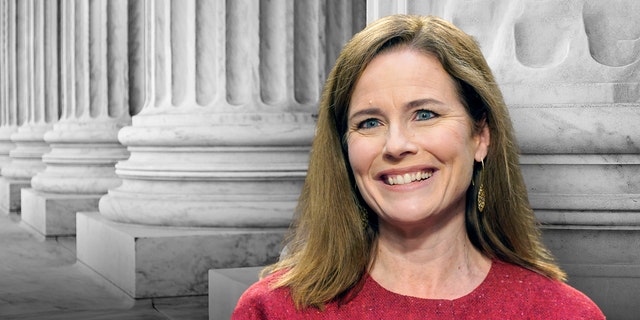 “It’s the hypocrisy for me, these Republican lawmakers fix their mouths claiming they’re pro-life, but they allow Texans to carry guns with no permit or no training,” Cross said, according to Mediaite.com.

“They’re against the life-saving vaccine and mask mandates,” she added. 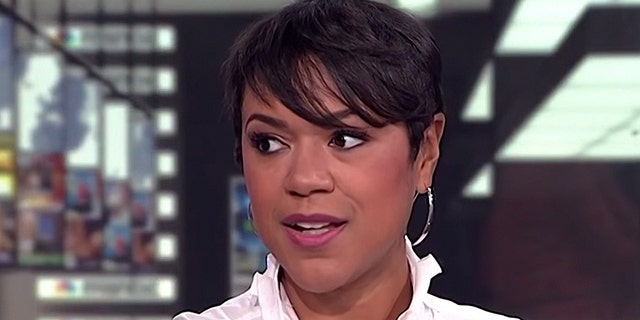 Later, she said, “This entire thing, about protecting the fetus when they care so little for life in this country, is beyond comprehension. If it feels like they really must hate women in Texas and all across the country, how is it possible the Supreme Court allowed this to stand?

“I know that they haven’t ruled on it, but they can rule later,” Cross continued. “But we have an actual handmaid on the court. So I have to tell you, I’m not excited about depending on them to protect me and my right to choose.”

“Handmaid” refers to “The Handmaid’s Tale,” a 1985 novel by Canadian author Margaret Atwood that tells of a future in which the U.S. government has been overthrown and replaced by a society in which women’s only role is to serve men. It subsequently became a TV series starring Elisabeth Moss. 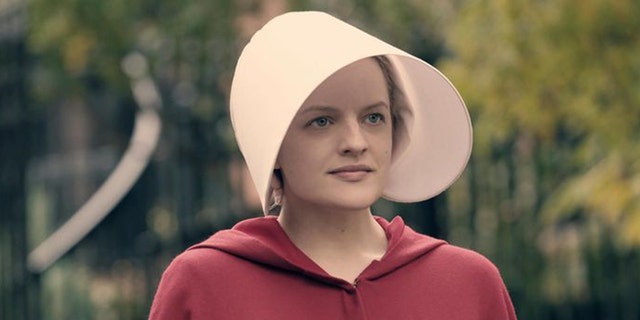 Late Wednesday, the Supreme Court issued a 5-4 ruling, opting to decline to block a new Texas abortion law that took effect earlier in the day. The law bans most abortions in the state and allows private citizens to sue anyone who’s allegedly involved in an abortion, other than the patient.

Then on Friday a Texas judge issued a temporary restraining order shielding Texas abortion clinics from lawsuits filed by anti-abortion groups for two weeks, with a hearing on the injunction scheduled for Sept. 13.

Legal observers have claimed that the Texas law could lay the groundwork for overturning Roe v. Wade, the 1973 Supreme Court ruling that legalized abortion throughout the U.S.