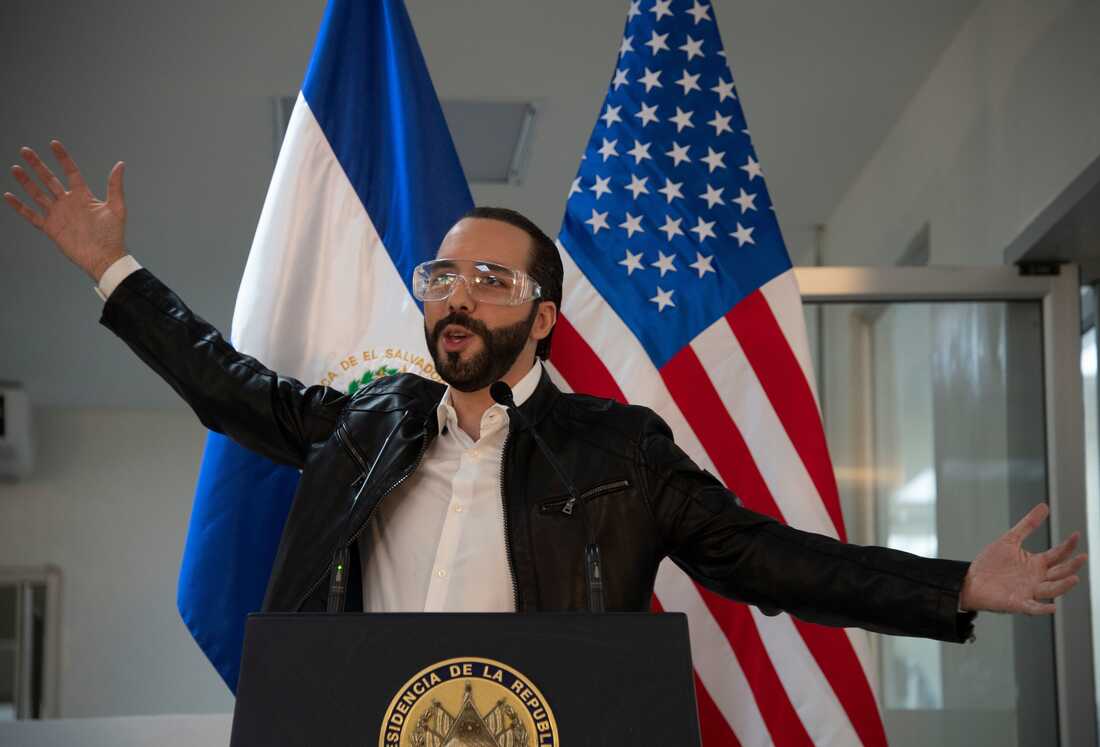 El Salvador’s President Nayib Bukele (shown here at a news conference in May 2020) spearheaded efforts to make Bitcoin legal tender in his country. 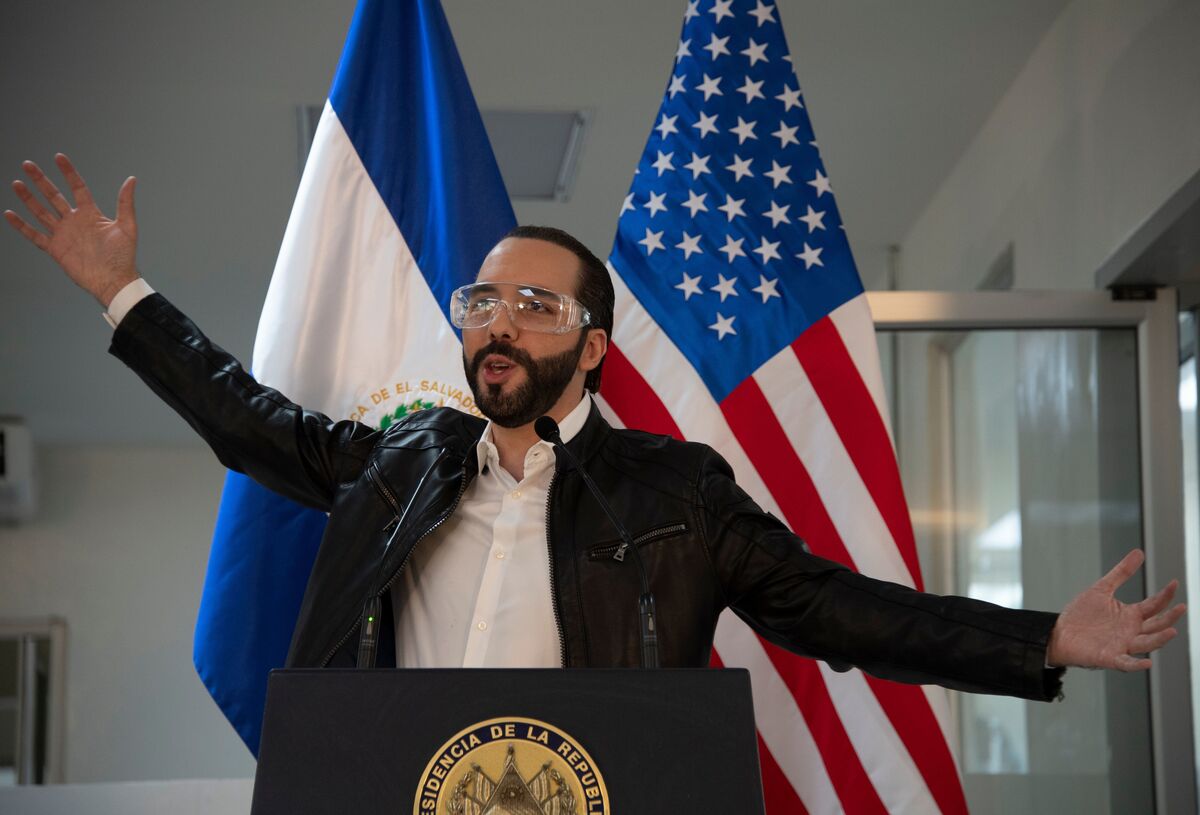 El Salvador’s President Nayib Bukele (shown here at a news conference in May 2020) spearheaded efforts to make Bitcoin legal tender in his country.

El Salvador has become the first country in the world to make the cryptocurrency Bitcoin legal tender.

Advocates of the digital currency, including the country’s president, Nayib Bukele, say the policy that took effect Tuesday morning was historic.

But the first few hours of Bitcoin’s official status in El Salvador were marred by technological hiccups as the country opened its digital wallet app to residents and consumers for the first time.

Why El Salvador is choosing Bitcoin

Bukele previously suggested that legalizing Bitcoin would spur investment in the country and help the roughly 70% of Salvadorans who don’t have access to “traditional financial services.”

“We must break with the paradigms of the past,” he said Monday in a statement translated from Spanish. “El Salvador has the right to advance toward the first world.”

Bukele also has said that using Bitcoin would be an effective way to transfer the billions of dollars in remittances that Salvadorans living outside the country send back to their homeland each year, the Associated Press reported.

El Salvador’s government holds 550 Bitcoin, Bukele said, which is equivalent to about $26 million.

The country’s other currency is the U.S. dollar.

Among the stories on social media Tuesday were those of people successfully using Bitcoin to pay for goods.

“Just walked into a McDonald’s in San Salvador to see if I could pay for my breakfast with bitcoin, tbh fully expecting to be told no,” Aaron van Wirdum said in a tweet that was retweeted by Bukele.

“But low and behold, they printed a ticket with QR that took me to a webpage with Lightning invoice, and now I’m enjoying my desayuno traditional!” he added.

Still, there were some minor hiccups during the official introduction of the new currency.

After the launch Tuesday morning, officials took down Chivo, El Salvador’s virtual Bitcoin wallet, so they could attempt to increase the capacity of the image capture servers.

Opposition to Bitcoin … and to Bukele

While much has been made across the world of El Salvador’s historic economic move, excitement within the country may be much lower.

A recent poll by the Universidad Centroamericana José Simeón Cañas, a Jesuit college based in El Salvador, found that 67.9% of people disagreed with the decision to make Bitcoin legal tender. Many respondents said they didn’t know how to use the cryptocurrency, the poll found.

Critics of the experiment — including some of Bukele’s political opponents — wore T-shirts to parliament on Tuesday to express their opposition to the new Bitcoin law.

But it’s not just the economy. Bukele’s government is also facing pushback from the international community over a recent court decision that was widely seen as unconstitutional.

On Friday, judges appointed by El Salvador’s parliament, which is dominated by Bukele’s party, concluded that the president could run for a second term in 2024, according to CNN. Experts say that is barred by the country’s constitution.

The U.S. Embassy in El Salvador said in a statement that the decision “undermines democracy” and “further erodes El Salvador’s international image as a democratic and trustworthy partner in the region.”