The Carolina Panthers and Houston Texans are in a defensive battle, with Carolina leading Houston 7-6 at halftime. Sam Darnold scored the first touchdown of the game on a read option, running it in from 5 yards out. Darnold is 11 of 17 for 140 yards with the rushing touchdown.

Davis Mills threw his first career touchdown pass right before half, a 2-yard strike to Anthony Miller to cut the Panthers lead to 7-6. The extra point was missed, which kept Carolina in the lead at the half.

The Panthers’ No. 1 defense has lived up to the hype as well, as Carolina has allowed just 108 yards — 75 passing — while holding Houston to just 0-for-4 on third down. Mills struggled early in his starting debut for Houston, attempting only five passes and totaling 19 yards on his first four possessions. He ended up 9-for-11 for 79 yards and a touchdown in the first half.

The biggest storyline to come from the first half was star running back Christian McCaffrey being ruled out with a hamstring injury. He apparently suffered it rushing for 2 yards in the second quarter, and it did not take long for him to be ruled out for the rest of the game. McCaffrey led the NFL in total yards from scrimmage after two weeks, as his loss is a big one for the undefeated Panthers.

Is Carolina set to roll in the second half with McCaffrey out? Can the Panthers offense shine without their best player? Follow along in the live blog below, as we will analyze all the action as it happens. 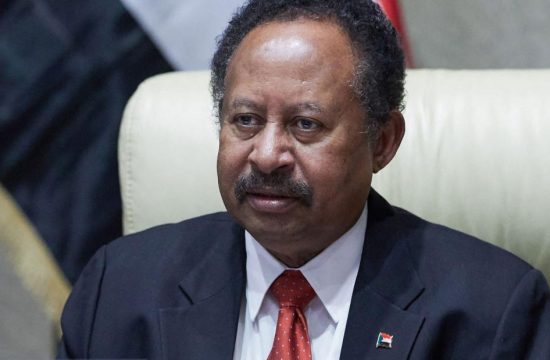