Jamie Lynn Spears says she went through hell when pregnant at 16, and her parents and team were a driving force behind her misery … pushing adoption, abortion and going to great lengths to hide her from the public.

We’ve obtained several snippets from Spears’ upcoming book “Things I Should Have Said” where she lays out the events that followed her telling her parents and management she was pregnant in 2007. 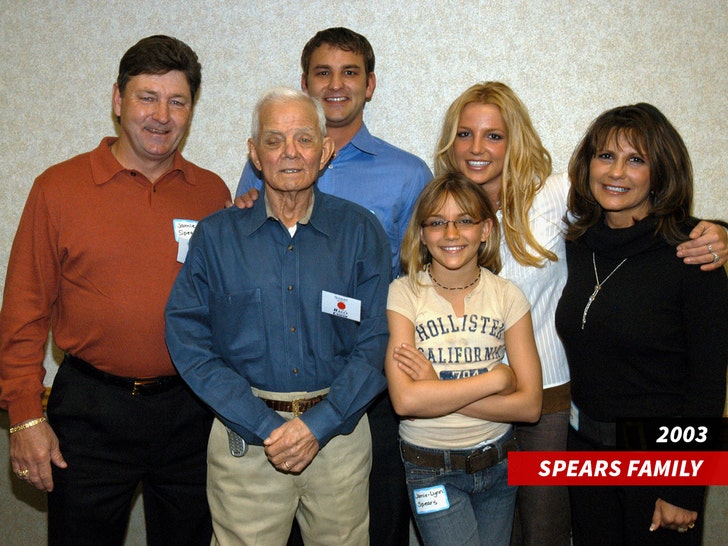 In one passage, Spears says people from her inner circle, “… came to my room trying to convince me that having a baby at this point in my life was a terrible idea … ‘It will kill your career. You are just too young. You don’t know what you’re doing. There are pills you can take. We can help you take care of this problem … I know a doctor,'” adding, “everyone around me just wanted to make this ‘issue’ disappear.”

Jamie Lynn says flatly, “…everyone was certain that termination would be the best course of action.”

Spears says her phone was taken away to stop her from communicating with people outside her immediate circle … the goal being to keep everything on the down-low. 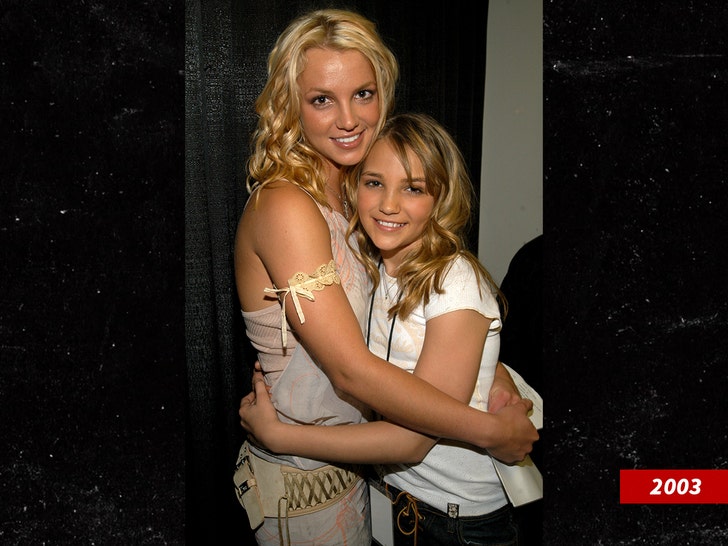 Jamie Lynn claims she wasn’t even allowed to tell Britney she was pregnant, saying, “I needed her more than ever and she wasn’t able to help me in my most vulnerable time … To this day, the hurt of not being able to tell my sister myself still lingers.”

At one point, Jamie Lynn says she and her dad Jamie got into a fight over the unborn baby, “slinging words and tossing insults” when he pushed adoption.

Spears says eventually her team made an exclusive agreement with OK! Magazine to break the pregnancy story, and give them the first images of Jamie Lynn’s baby. 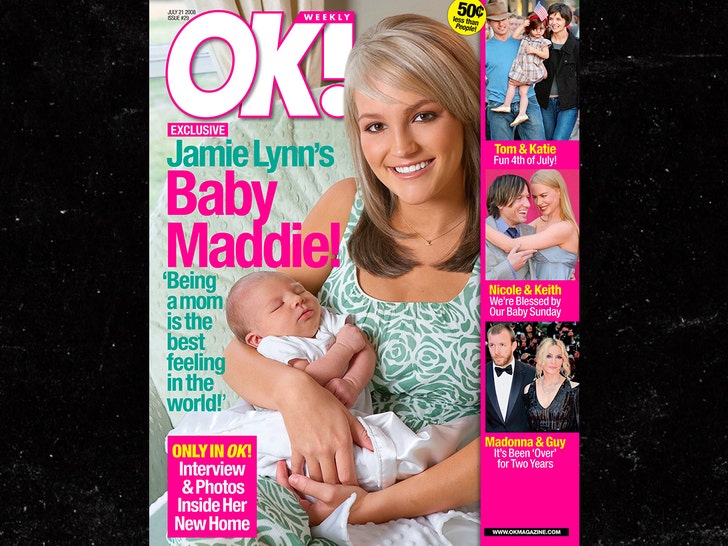 Jamie Lynn says she and her mom went to some cabin in Connecticut to hide until the article came out. The two spent Thanksgiving there together, where “Momma wore her disappointment like her favorite jacket.”

Jamie Lynn has come under a lot of heat lately from Britney fans who feel she’s taking advantage of Britney’s current situation to make a buck off the book, but if the snippets we’ve obtained are any indication … she’s also got a lot to say about how she was raised and her parent’s tactics.