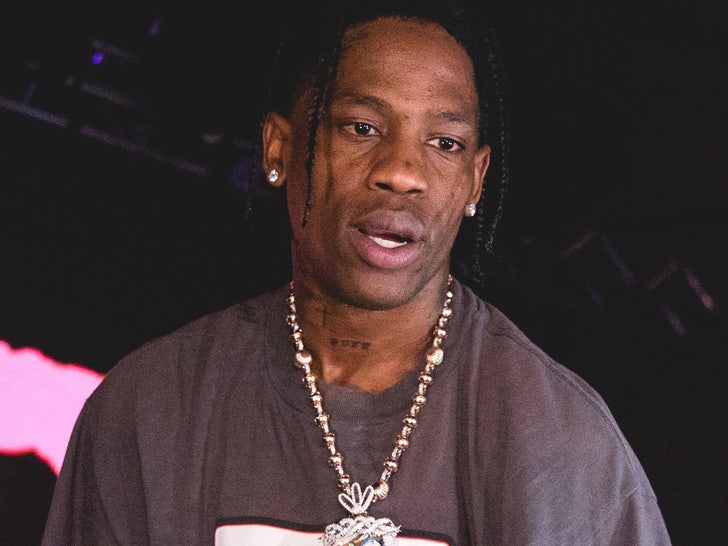 Many wonder why nobody working security at Astroworld Fest didn’t do more to stop the show as the tragedy unfolded  … and one guard says it’s because they were woefully unprepared.

Darius Williams was one of the hundreds of people who were hired to work security for the festival by a company called Contemporary Services Corporation (CSC) … which appears to have been contracted by either folks running NRG Park, or perhaps by the promoters themselves. 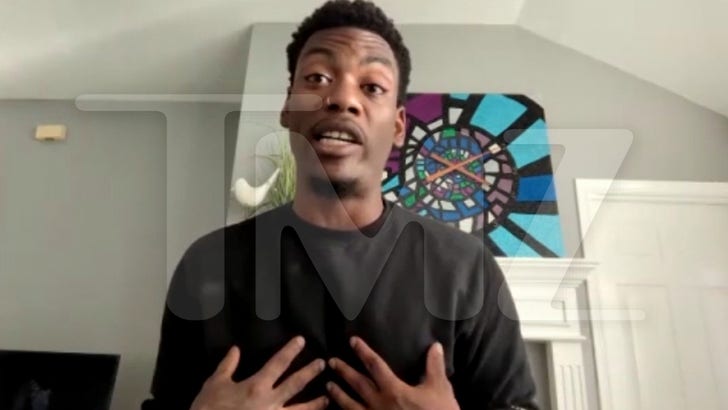 In any case, Williams tells us he was hired just a few days prior to the start of the festival — and he claims his role was vague and not properly explained. As a matter of fact, the guy says he actually completed his training just a day before Astroworld Fest began — and he tells us he felt inadequately briefed or coached for the task at hand.

As a result … Williams tells us he bailed on the job entirely on the day he was supposed to work — because he was that uncomfortable with the incompetence he says he witnessed. 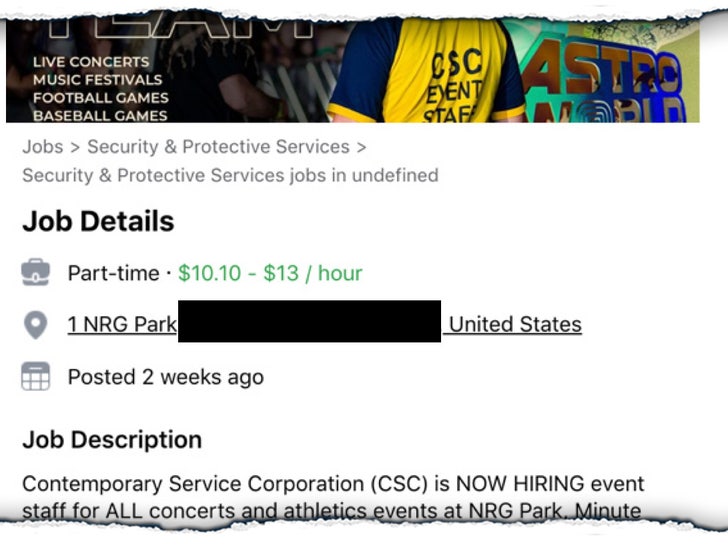 Here’s just a taste of what Williams says he and other guards were put through (or not rather) in order to pass CSC’s smell test for the gig. For starters, Williams tells us he and the others had to take a licensing exam for a level 2 security officer — but alleges the training for the test was brief, and all the answers they needed were being provided … via open book and even from the instructor themselves, who were blurting out the answers.

Tired and hungry … Williams showed up Friday for his first shift, and says he immediately realized they were understaffed and not equipped to handle the massive crowds. He says he expressed concerns to supervisors, and after they tried moving him from front gate duty to another role … the dude just threw up his hands and left as he felt it was unsafe.

Williams claims other guards working that day also wanted to up and quit — but he didn’t stick around long enough to see if they did. BTW … he also tells us there was virtually no security experience required to apply for this, evidenced in the company’s own job listing.

With that in mind, he says he doesn’t know which guard might’ve been pricked with a needle — but adds it’s conceivable something like that could happen due to the lackluster security measures.