The body of a 20-year-old University of Alabama student was found in a river Tuesday afternoon, two days after he was reported missing.

Rescue crews recovered the body of Garrett Walker around 4 p.m. from the Black Warrior River, the Tuscaloosa Police Department said. Police and Fire and Rescue dive teams searched the river on Monday when they found some of his clothes, authorities said. 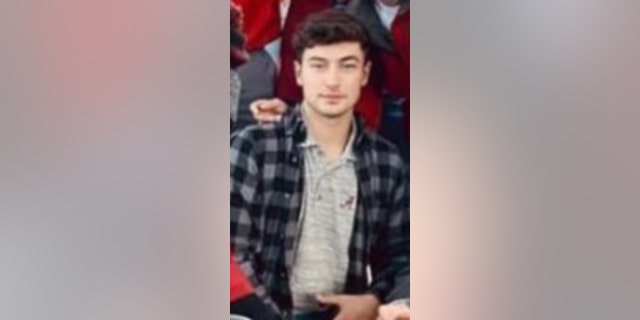 “Crews focused on the area of the river near the old Bama Belle boat landing after clothing items were discovered in the water Sunday afternoon,” a police statement said.

Images shared by authorities showed teams scouring the river by boat and underwater.

Walker was reported missing Sunday by his parents, who live in Mt. Airy, Maryland. They were at the site of the river and have been notified that their son was found, police said. 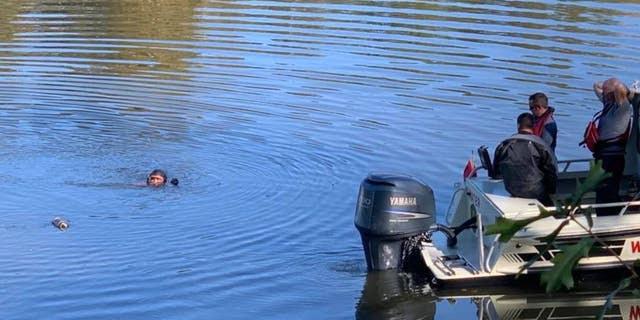 A diver searches for Garrett Walker on Monday in the Black Warrior River.
(Tuscaloosa Police Department)

Walker was last seen at The Grey Lady bar on Greensboro Avenue around 1:15 a.m. Sunday, Walker’s mother, Debbie Walker, said in a statement shared by the university. 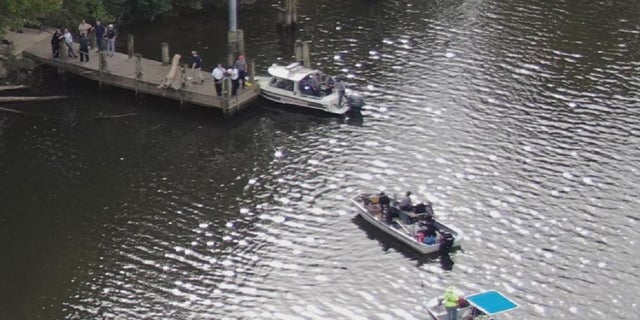 The university said it was “heartbroken” by Walker’s death.

“Our prayers and deepest sympathy are with his family, friends and loved ones as we mourn his passing,” university President Stuart Bell and Myron Pope, vice president for student life, said in a joint statement. “It is in times of challenge that the light of the Capstone shines brightest, times of adversity and heartache where the hope and bond we share find their greatest purpose.”