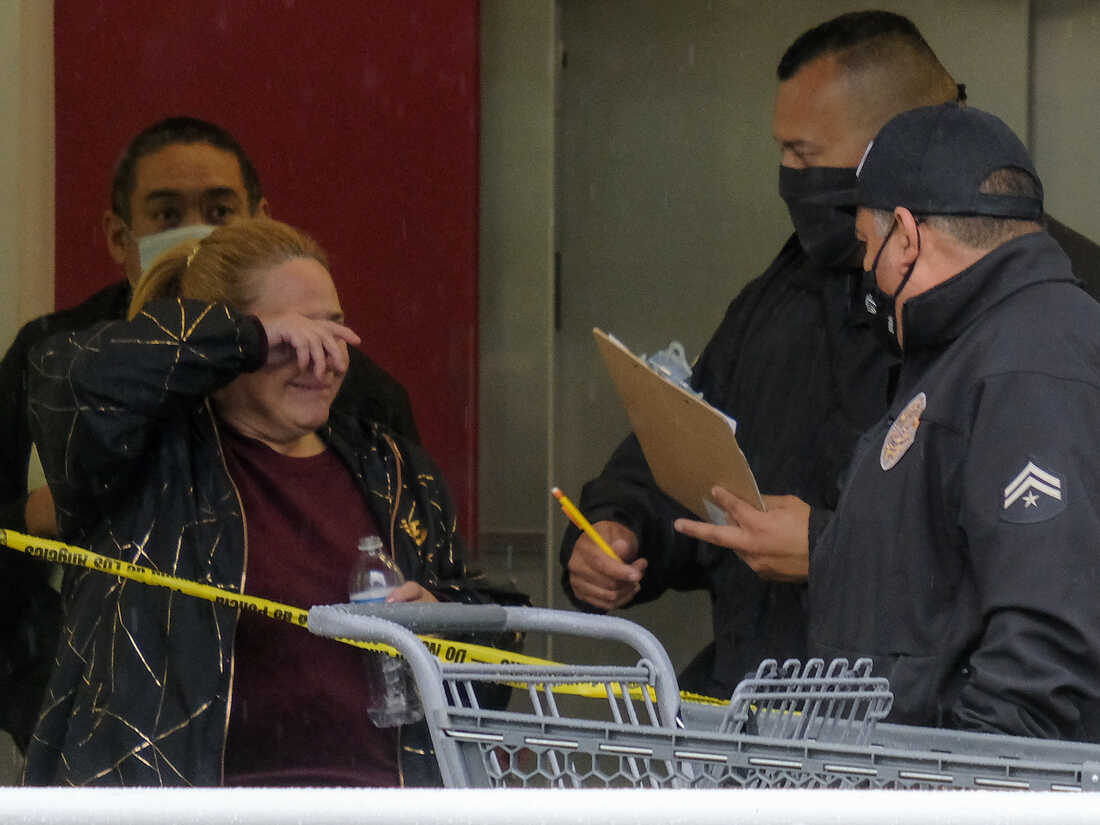 A woman wipes her eye as police officers investigate the scene where two people were struck by gunfire in a shooting at a Burlington store as part of a chain formerly known as Burlington Coat Factory. 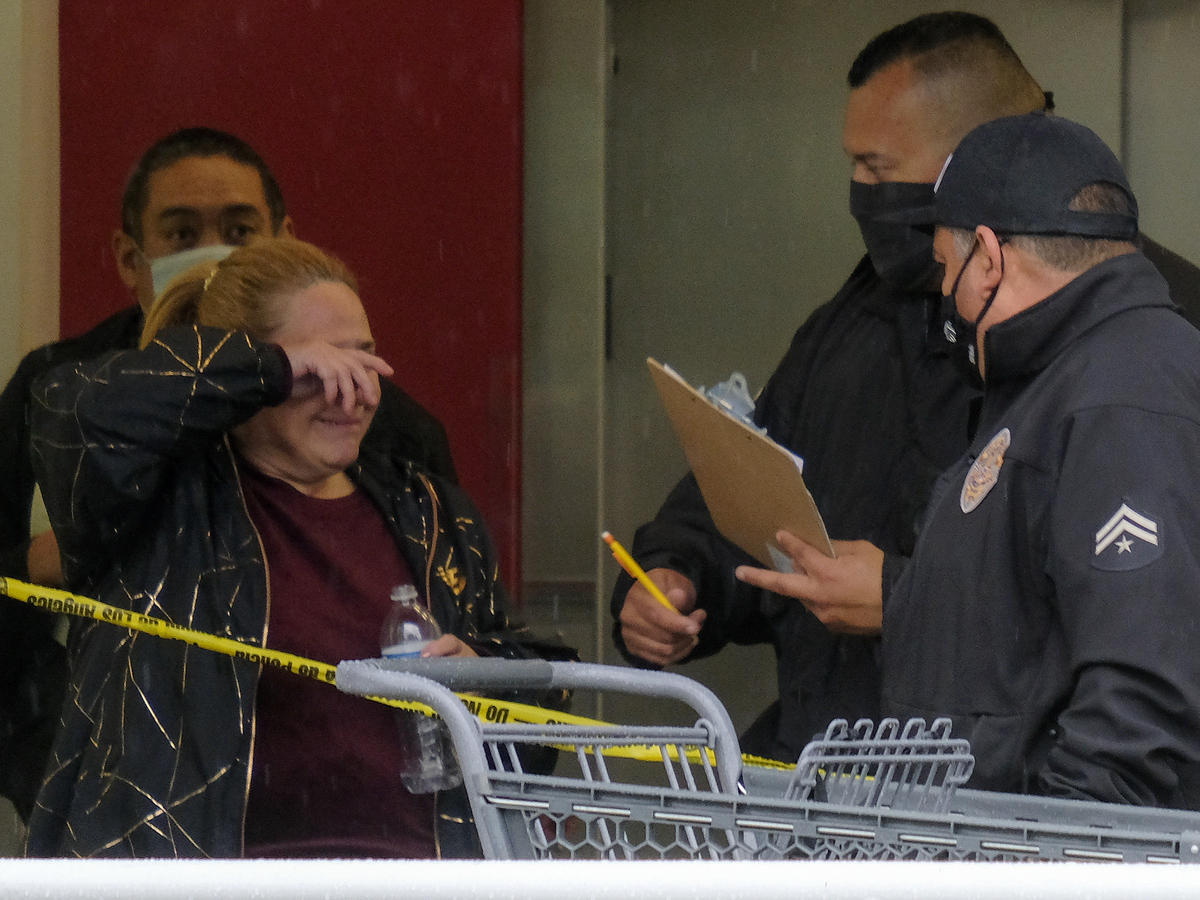 A woman wipes her eye as police officers investigate the scene where two people were struck by gunfire in a shooting at a Burlington store as part of a chain formerly known as Burlington Coat Factory.

LOS ANGELES — Los Angeles police fatally shot a 14-year-old girl who was in a clothing store dressing room Thursday when officers fired on an assault suspect and a bullet went through the wall and struck the girl, authorities said.

Witnesses told KCBS-TV that a man began acting erratically, threatening to throw items from the upper floor, and attacked a woman with a bicycle lock shortly before noon as the store was crowded with holiday shoppers.

Officers answered a report of an assault and others of shots being fired, police said. Investigators have not found a gun at the scene.

The suspect was shot and died at the store but one of the bullets went through drywall behind the man and killed the girl, who was in a changing room with her mother, police said.

Officers found the teenager dead after seeing a hole in “a solid wall that you can’t see behind,” LAPD Assistant Chief Dominic Choi said.

Investigators didn’t immediately know whether she was in the dressing room before the violence began or ran in there to hide, he said.

“This chaotic incident resulting in the death of an innocent child is tragic and devastating for everyone involved,” Police Chief Michel Moore said in a statement late Thursday night. “I am profoundly sorry for the loss of this young girl’s life and I know there are no words that can relieve the unimaginable pain for the family.”

Moore promised a “thorough, complete and transparent investigation” into the shooting and said a critical incident video that will include 911 calls, body camera and other video will be released by Monday.

The names of the girl and the suspect weren’t immediately released, and the woman who was attacked is not being identified.

Investigators were trying to determine whether the assault was random or targeted. Choi said they don’t believe the teenager was related to the person who was attacked.

News reports showed a woman with a bloodied face, who appeared to be the assault victim, being placed in an ambulance.

The victim was taken to the hospital with moderate to serious injuries, Fire Department spokesperson Nicholas Prange said. Choi said she had wounds to her head, arms and face.

The shooting recalled a July 21, 2018, confrontation in which LAPD officers accidentally shot and killed a woman at a Trader Joe’s market. Officers got into a gunfight with a man who authorities say shot his grandmother and girlfriend before leading police on a chase that ended when he crashed his car outside the market.

A police bullet killed Melyda Corado, 27, the assistant store manager, as she ran toward the store’s entrance after hearing the car crash.

Atkins has pleaded not guilty to the killing.