Latest News
Home /Vicky Kaushal and Katrina Kaif can’t stop smiling as both celebrate their first Christmas together after – Times of India
Newlyweds Vicky Kaushal and Katrina Kaif celebrated their first Christmas as husband and wife at their new abode and shared a happy picture on social media that quickly went viral. Now new pictures from their Christmas party are surfacing on the internet that speaks volumes about their happiness.

Going by the pictures, the lovebirds hosted a private Christmas party at their new house where they shifted after tying the knot earlier this month. Attended by only their close friends, the couple had a blast as they happily posed for the camera. While Katrina opted for a multicoloured dress with a minimal look, Vicky kept it casual with a shirt and pants. 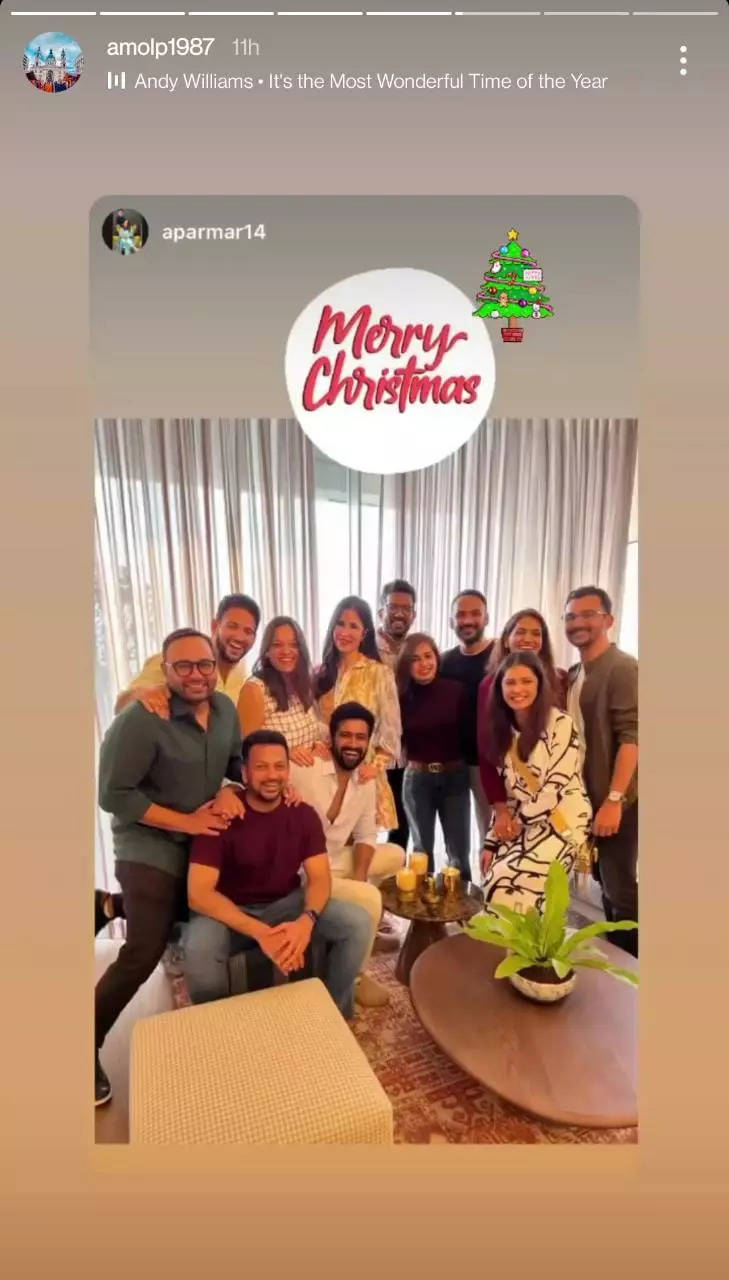 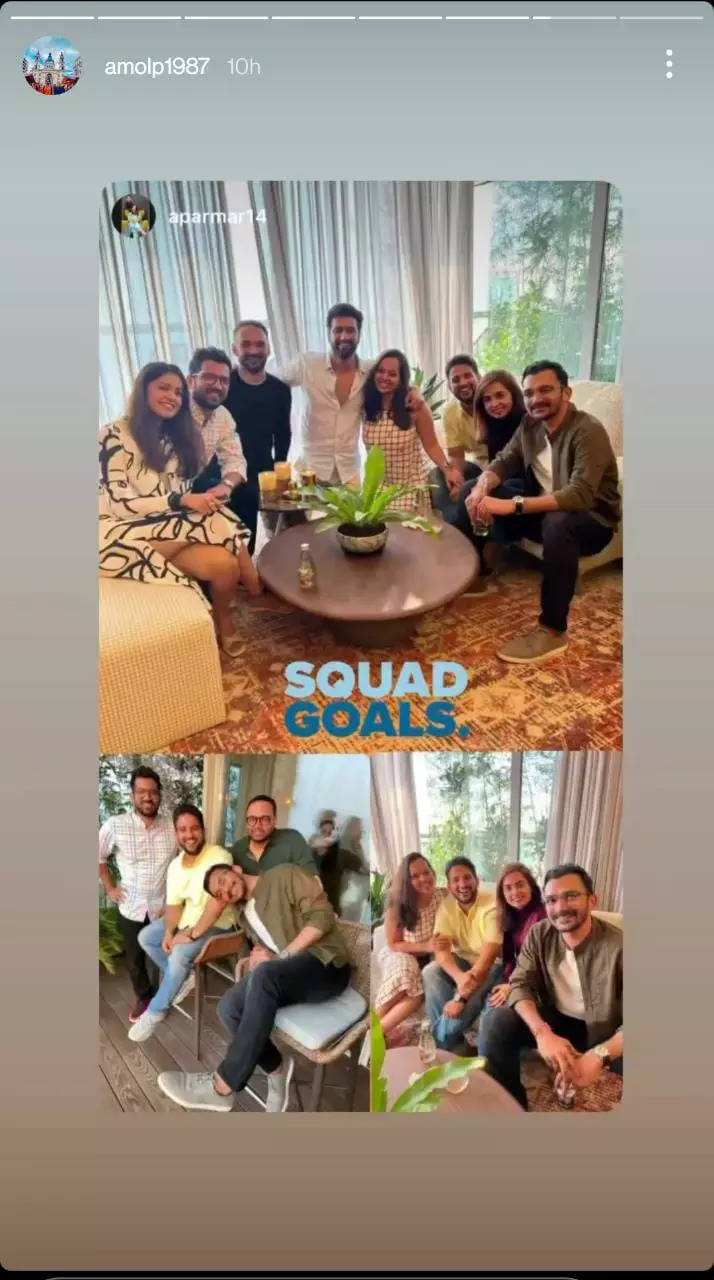 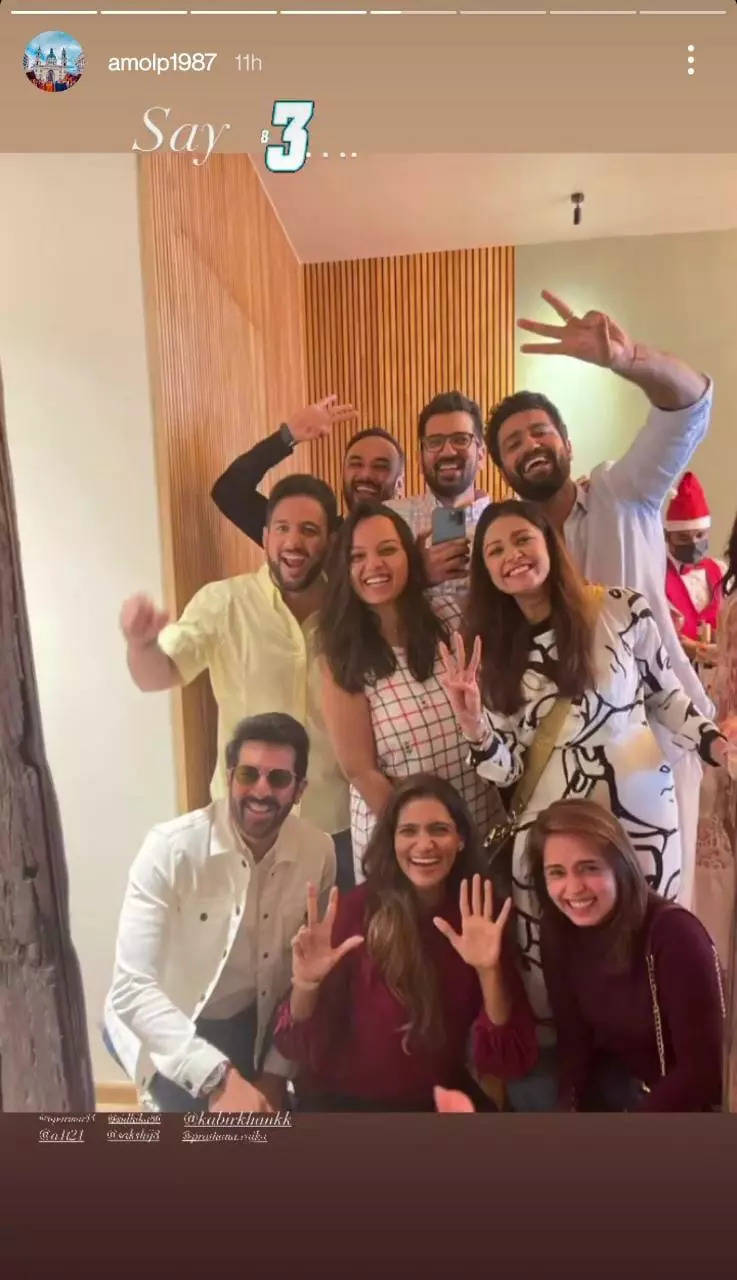 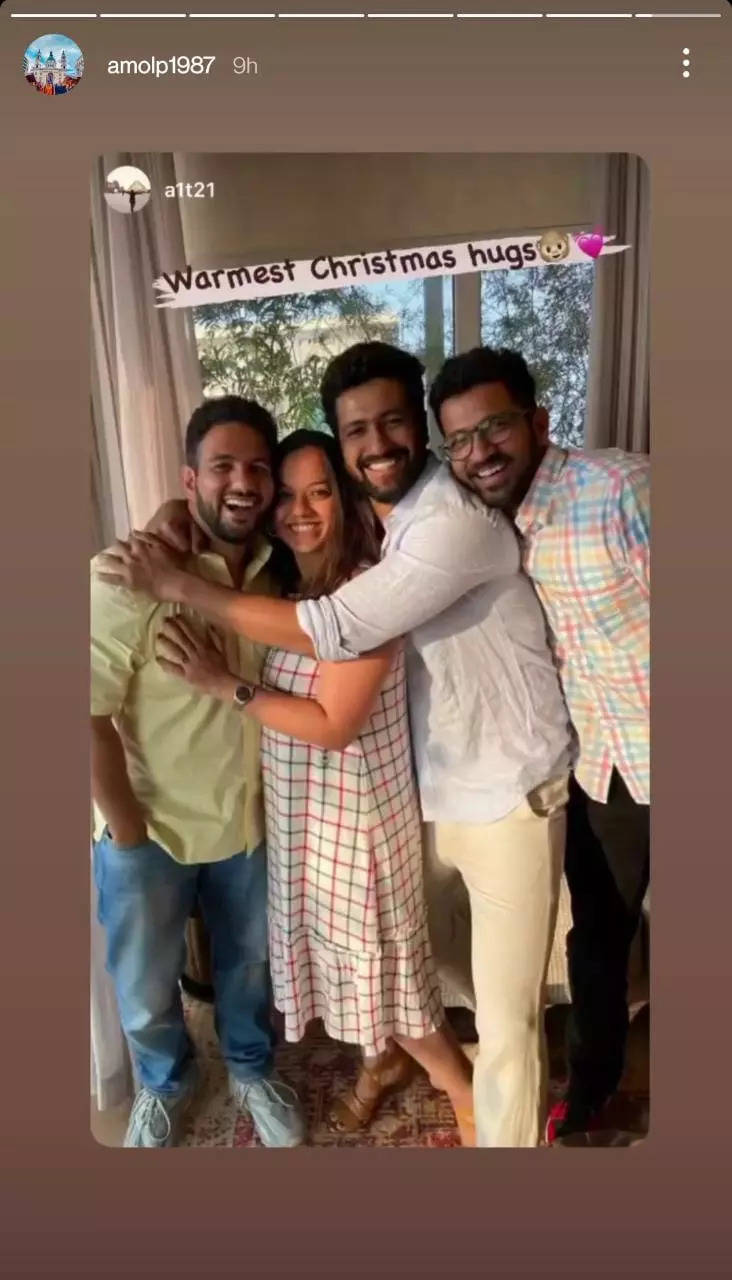 Previously, Vicky had put up a happy picture where he can be sharing a sweet hug with Katrina as they posed for a picture beside a X-Mas tree. Well, not just that, Vicky had an adorable caption for the post which read, “Meri Christmas! 🎄❤️”.

Meanwhile, on the work front, Katrina returned to the shoot sets for her upcoming film ‘Merry Christmas’ directed by Vijay Sethupathi.