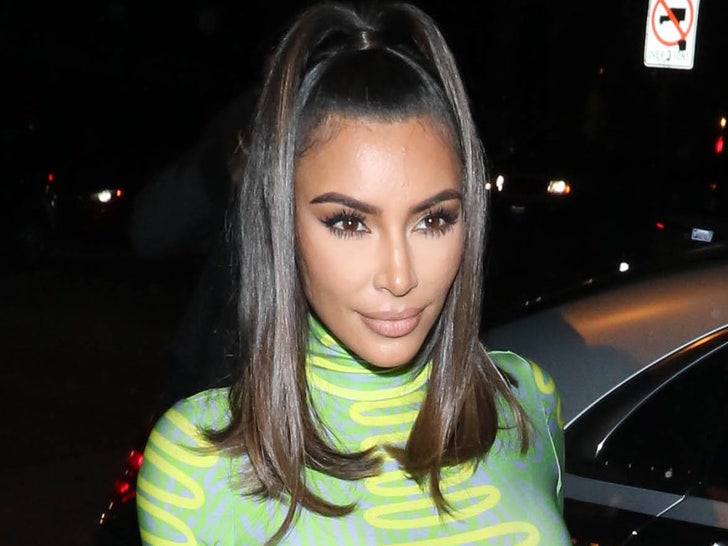 Kim Kardashian‘s neighbor has another bone to pick with her … and it’s not about an alleged underground vault this time, but something way more ordinary.

According to new legal docs, obtained by TMZ, Kim’s neighbor, Sarah Key, filed for an injunction … to stop Kim from putting a driveway on a strip of land Key claims to own. 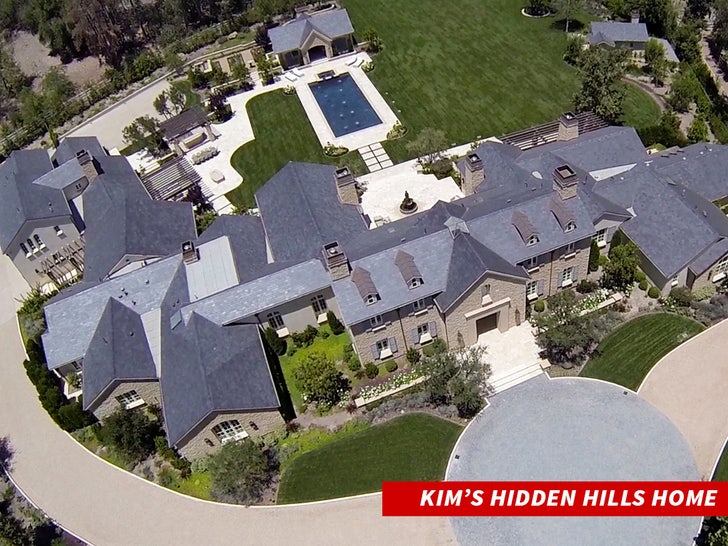 In the docs, Key says a trust who she believes Kim is a part of wants a special driveway that gives Kim easy access to and from her house in the gated community of Hidden Hills, where most of her fam lives. Kim hasn’t started construction, but Key wants to stop her in her tracks, claiming a portion of the driveway would be squarely on her property. Key couldn’t be any clearer … if Kim wants permission from her, she dreaming.

The injunction lawsuit is not against Kim, but rather the Hidden Hills Community Association … to prevent the org from approving any driveway construction.

The neighbor is the same one who filed a restraining order against the same Association to block Kim from building an underground vault, subterranean parking, attached subterranean wellness center and a detached guardhouse earlier this year … though Kim denied she had plans to build a vault.

Bottom line … this neighborhood war is not cooling down.