Alabama coach Nick Saban and Georgia coach Kirby Smart met at midfield after the Bulldogs wrapped up their first national championship since 1980.

The broadcast cameras that followed the two coaches caught Saban delivering a message to Smart. 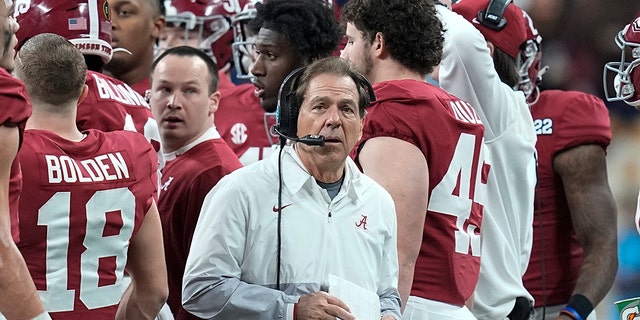 “You guys kicked our a** in the fourth quarter,” Saban said with a smile.

Georgia outscored Alabama 20-9 in the fourth quarter and 27-9 in the second half. It was the key difference in the game as the Crimson Tide held a narrow 9-6 lead at halftime.

The difference appeared to be the resiliency of Stetson Bennett in the fourth quarter. The quarterback could’ve spiraled after a fumble led to a Bryce Young touchdown pass to Cameron Latu to put the Crimson Tide up, but he bounced back in phenomenal fashion. 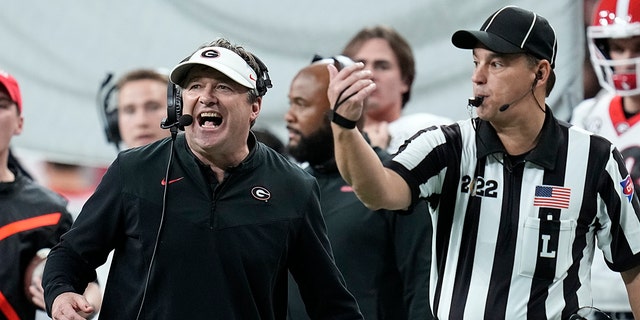 With 3:33 left, Heisman Trophy-winning quarterback Bryce Young would get the ball back to try to force overtime. Young would throw a Pick Six to Kelee Ringo, which would seal the deal.

Bennett finished 17-for-26 with 224 passing yards and two touchdown passes. Mitchell had two catches for 50 yards and Bowers had four catches for 36 yards. 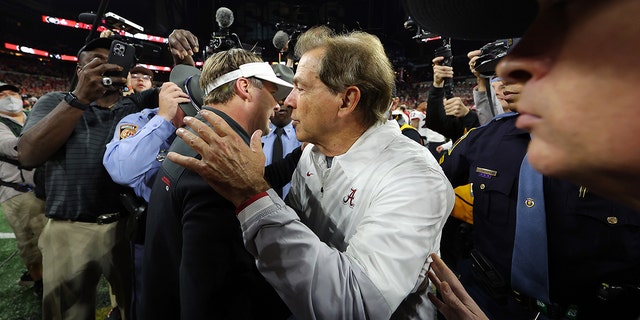 He was named the Offensive MVP after the game.