We recorded Bob backstage at a comedy club right before he went on for his set. The director, Paul Provenza, and I had told Bob that we were comparing comedy improvisation to jazz improvisation. We hear musicians improvise solos over the same chord changes, and we wanted to watch comedians improvise over the same joke. We were shooting with home equipment and didn’t know if the movie would ever come out for the public. We thought it might just be a document for the 100-plus people who were in it.

Before we started rolling, Bob said, “Who do I have to beat?” He meant, who had been the most outrageous so far? “George? Robin?” he asked. We said that yes, George Carlin and Robin Williams had taken it pretty far out, but the ones he should be gunning for were Gilbert Gottfried and Carrie Fisher. Bob said, “OK.” He inhaled a deep breath and took off.

Oh, my goodness gracious! There wasn’t a taboo that Bob didn’t roll around in. His storytelling was so skilled and brilliant, his timing impeccable. He even threw in a Three Stooges impersonation. The images he put in our minds were as shocking as anything I had ever imagined.

Time froze. He went on forever. Every few minutes he’d start giggling, ask what he was doing and drop his head. Then he’d pop up with that beautiful, honest smile and go deeper. The biggest expense in turning our home movie into a feature film was filtering out my constant, loud, cackling laugh.

Bob was as naked and vulnerable as any artist I’ve ever seen. He stripped down. He showed us his insides. His comedy proved his nice-guy image. Bob said the most offensive things anyone had ever heard, and we loved him not despite it, but because of it.

That kind of artist has become rarer, and some say with good reason. I don’t know. I still trust comics, but the jokes, memes and comments of internet trolls are different. Trolls don’t seek to demonstrate and celebrate trust; they strive to destroy it. The troll does not want to use offense as a tool to get to shared humanity. There is no bravery.

I have heard some thoughtful arguments against the transgressive comedy that I love. One problem is that it is often the same groups of people who are being asked to take the joke. I never heard Bob insult people who were marginalized, but other comedians do, and I don’t think that’s really fair. Even if everyone is equally fair game for comedy, our culture makes these jokes land unevenly. I see that. I don’t have the right to say to someone else: “It’s a joke. Get over it.” 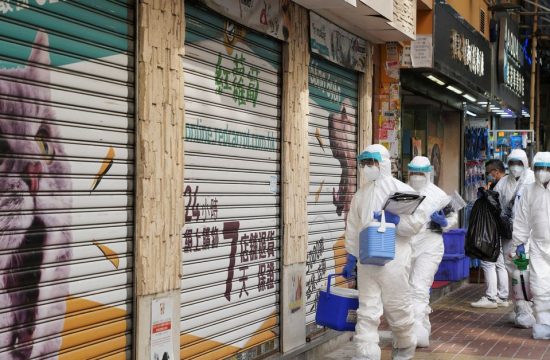