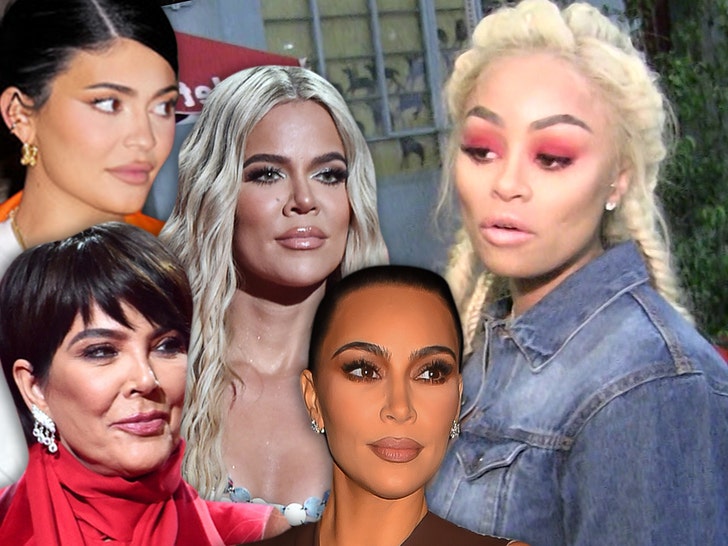 The Kardashians have come out victorious in their fierce legal battle with Blac Chyna … who sued them for defamation, but the jury’s riding with the family.

Before the verdict was read, it was apparent the Kardashians were nowhere to be found. The clerk asked their lawyer where they were, and the attorney responded, they were all in NYC, “at some gala.” Obviously, they’re at the Met. 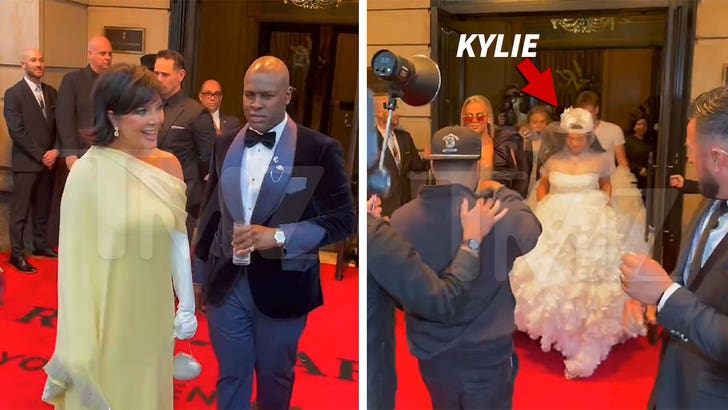 As you know … the Kardashians and Chyna have been squaring off in court for the past few weeks over the $100-million lawsuit BC filed back in 2017, accusing the Kardashians of defaming her and conspiring to ruin her career by getting her reality show with Rob canceled.

The trial featured tons of explosive testimony … with the Kardashians claiming Chyna was violent with Rob, threatening to kill him and Kylie Jenner. 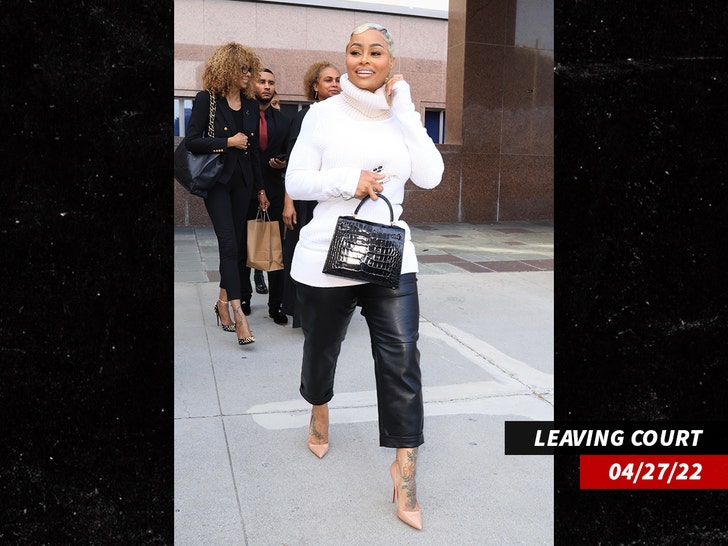 Much of the testimony focused on an incident between Chyna and Rob in December 2016 … when she was pregnant with their child and their reality show, “Rob & Chyna,” was in the midst of being picked up for a second season.

The Kardashians claimed Chyna threatened to kill Rob by putting a gun to his head and wrapping a phone cord around his neck, alleging she also hit him with a metal rod and threw furniture at his car when he tried to leave the heated argument.

Chyna testified she was only joking when she pointed a firearm at his temple and wrapped the cord around him, and she denied throwing anything at his car or hitting him.

There was lots of drama outside the courtroom too … with Blac Chyna’s mom, Tokyo Toni, appearing to threaten the judge who had tossed her outta the courtroom for trashing Kris Jenner and her kids. TT claimed her threat was aimed at Kris, not the judge.

Almost all of the Kardashians took the stand at some point … including Kris, Khloe, Kim, Kylie and Rob … plus Kris’ BF, Corey Gamble.

In the end, the jury sided with the Kardashians. 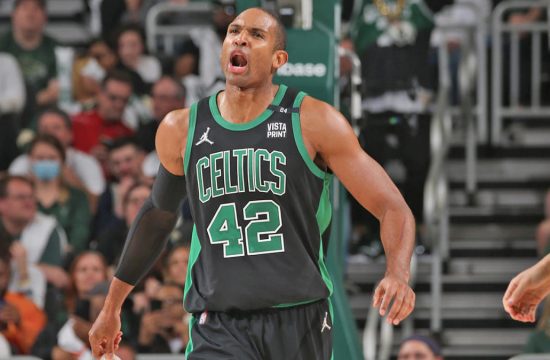