A shooting at a supermarket in Buffalo, New York left at least 10 dead and more injured on Saturday. The gunman was been taken into custody.

Officials said the suspected gunman, a white 18-year-old man, traveled several hours to Buffalo to carry out the attack, which he livestreamed on social media. Eleven of the 13 people who were shot were Black, Buffalo Police Commissioner Joseph Gramaglia said at a news conference.

The suspect was taken into custody after the attack, Gramaglia added. “This was pure evil,” Erie County Sheriff John Garcia said. “It was a straight-up racially motivated hate crime from somebody outside of our community.” 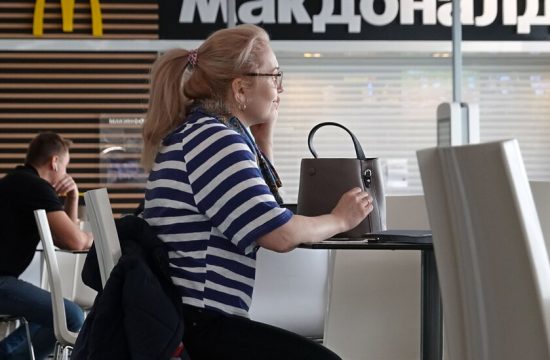