Traditionally, monkeypox infections were rare in the United States (US). However, recent reports suggest an unusual outbreak of monkeypox has occurred across a number of nations. Efforts should be made to curb the spread of this virus in order to prevent another pandemic. A proactive approach to medical management will not only help in halting the outbreak but will also help determine its extent. 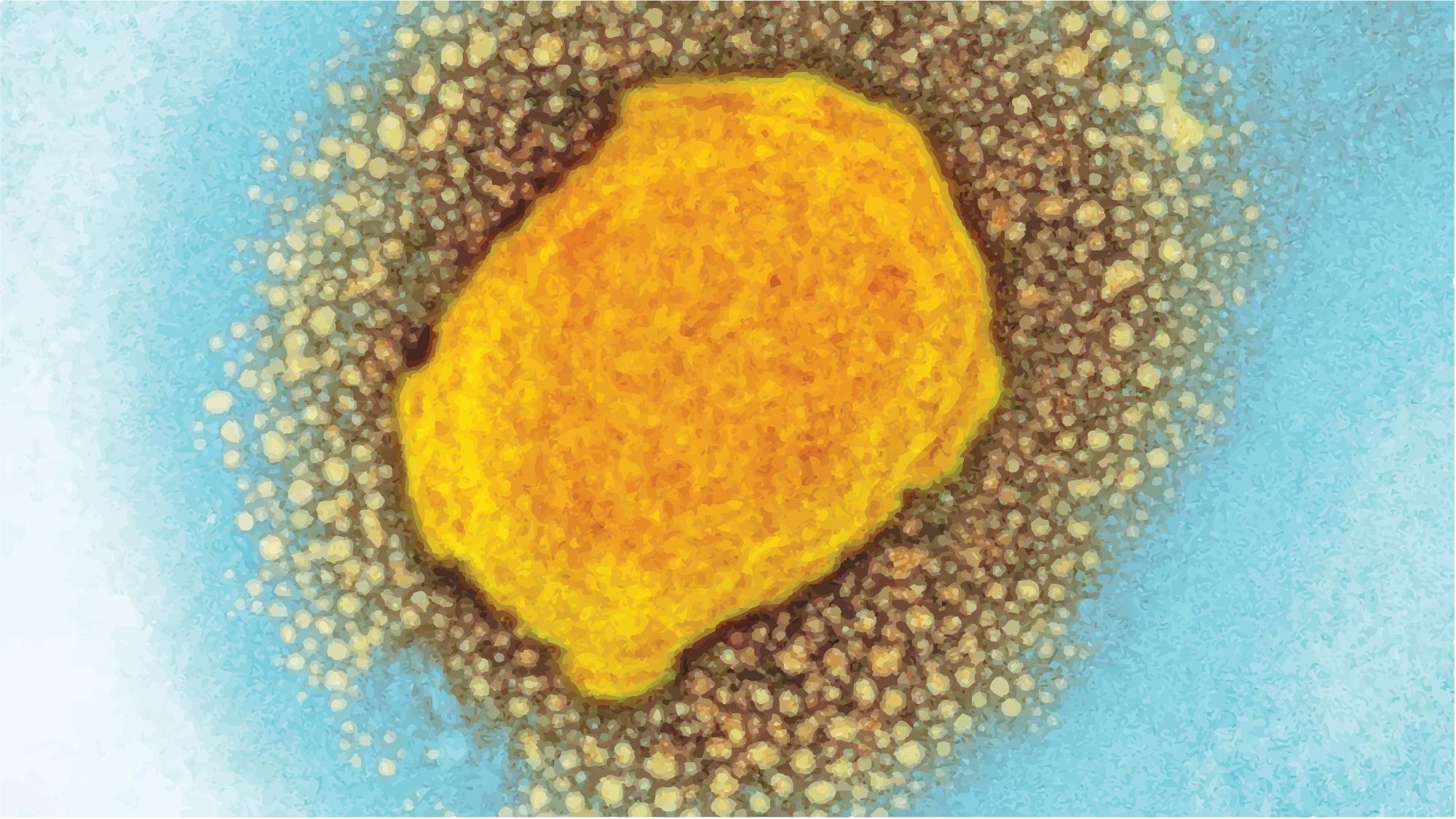 The monkeypox virus is a member of the same family of viruses as smallpox. It is a double-stranded deoxyribonucleic acid (DNA) virus that was first discovered in monkeys during the 1950s. This virus infects a wide range of hosts, including rodents. The smallpox eradication campaign uncovered human infestations. The Congo Basin clade is more virulent compared to the West African clade, which is a milder variant. The latter has been implicated in most cases of this monkeypox outbreak.

Monkeypox outbreaks have been identified in 11 African countries over the past few years; the majority occurred in the Democratic Republic of the Congo. This increase in the number of cases was attributed to the fading immunity of populations to smallpox. Children formed a significant group among individuals who showed monkeypox symptoms in Africa.

The monkeypox virus was first detected in other continents only after 2003. This viral spread can occur through direct contact, respiratory droplets, or fomites. The incubation period is 5-21 days, after which the symptoms commence along with the risk for transmission. Evidence of human-to-human transmission is scarce; hence, the reports of small, isolated past outbreaks among humans.

However, airborne transmission has been predicted by the Centers for Disease Control and Prevention (CDC)–which has also recommended airborne infection control measures. Infection control protocols emphasize the use of N95 masks and personal protective equipment for healthcare professionals and the general population when visiting public places.

Complications associated with monkeypox are – central nervous system (CNS) involvement and airway compromise due to lymphadenitis. Mortality has been reported to range from 1% to 10% but may differ in settings where advanced medical care is available.

The most notable outbreak was that in the US in 2003, which spilled over from imported African rats to prairie dogs and then to humans. Of the four dozen cases documented, three people developed serious illnesses while there were no fatalities. There is a potential link between all human cases and infected animals. In response to this, prophylactic applications of smallpox vaccine were recommended.

The past two decades have seen a considerable influx of monkeypox through international travelers exposed to the virus in the endemic countries. The US recorded two travel-related cases in 2021, but with no secondary spread.

During the current outbreak, any episode of a new-onset fever and rash should be suspected as monkeypox, particularly in patients with lymphadenopathy.

The rash usually first presents in the mouth, then spreads to the face and extremities––with a centrifugal distribution. Polymerase chain reaction (PCR) test of the skin lesions or fluid is confirmatory for this infection.

A standard of care for monkeypox has not been specified yet. Smallpox antivirals, for example – cidofovir, brincidofovir, and tecovirimat, can be an effective modality. Brincidofovir and tecovirimat are US Food and Drug Administration (FDA) approved drugs for smallpox. These agents must be reserved for managing cases with severe monkeypox cases and for treating immunocompromised individuals.

Experience from past outbreaks recalls that vaccination of close contacts of the infected person can help in limiting monkeypox transmission. In addition, prophylactic vaccines administered immediately after a possible exposure can significantly attenuate and even abort it. Vaccinia immune globulin can serve as an alternative postexposure prophylactic measure for individuals with contraindications for the smallpox vaccine.

Scores of monkeypox cases have been reported in Europe, the UK, and North America – all of which lie outside the endemic areas. During the current outbreak, most of these countries have documented person-to-person transmissions at unlinked clusters that cannot be traced back to endemic country travels. Thus, undetected transmission chains are now apparent.

In addition, a considerable proportion of cases have been identified in homosexual males. This virus, however, is not solely transmitted sexually; it is also likely to infest other humans following skin-to-skin contact or when exposed to respiratory droplets from an infected person.

Unfolding the monkeypox epidemiology that has precipitated the current outbreak, remains a challenge and may have global relevance in explaining the emergence of newer pathogens. A deeper understanding of the cause of this outbreak, which has geographically spread farther than previous monkeypox outbreaks in humans, is urgently needed. Findings such as these may prevent outbreaks of similar microbes in the future.

Genetic analyses do not delineate viral mutations as the reason for greater transmissibility. Many random speculations have been made in this regard, for example – spread through human clusters and social networks. Case investigations and case-control studies could aid in understanding the emergence of the broader reach of the monkeypox virus in the current scenario.

Meanwhile, viral containment protocols must be implemented, which may include – case finding, isolation, contact tracing, preventive measures and vaccination in close contacts, and postexposure vaccination. Healthcare professionals, especially those engaged in primary care, are most exposed to monkeypox and have the greatest opportunities to identify new cases.